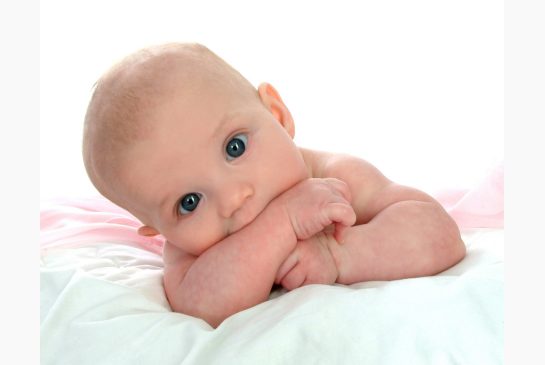 Sure, babies are cute, but when they are born in Russia they have every chance of growing up to be “terrorists” and “extremists.” At least, that is how they are regarded by the Kremlin and its fascist guard dogs at the Russian Federal Security Service (FSB). Photo courtesy of New Kids Center

It’s amusing (actually, it’s disgusting) how much the former Soviet socialist republic known as the Russian Federation has been overtaken by bourgeois baby madness, while at the very same time conditions for raising children in a decent, safe place have been deteriorating by the minute in Russia.

Why would anyone in their right mind want to have a kid in a country where the country’s top law enforcement agency, the Federal Security Service (FSB) reserves the right to destroy a young person’s life because its officers are stupid thugs incapable of distinguishing actual terrorists from gifted young chemists?

This brings me to another, related point that has bothered me for a long time.

Former FSB officer Alexander Litvinenko, who was executed by Russian dictator Vladimir Putin in the most excruciating way possible for his alleged “treason,” is invariably referred to as a “spy” by the remarkably gullible Anglophone press. But Litvinenko was never a spy. He was an FSB officer whose bailiwick was combating organized crime. When he realized, in the late 1990s, that his own law enforcement agency had become as criminal and corrupt as the gangsters it was supposedly combating, he first tried to bring it to the Russian public’s attention.

Do you remember the heavily covered press conference where he spoke about these problems (including the fact he had been ordered to assassinate Boris Berezovsky), his face masked by a balaclava, along with several of his FSB colleagues?

When Litvinenko realized, however, that nothing would come of his campaign, and his life was in danger, he defected to Great Britain.

God knows that Mr. Litvinenko was probably a naïve man albeit a brave and honest one. I wish the same could be said of most of his fellow countrymen, who are crazy about babies but won’t rub two fingers together to make their country a place where young people are regarded as anything other than potential “terrorists” and “extremists.”

You don’t believe me? Then read this little horrorshow for good measure. // TRR