The fallout from the news that Russian tourists in Cuba have been quarantined due to suspected coronavirus infections does not facilitate promoting tourist trips to this country on the Russian market. The [Russian] diplomatic mission is working with the Cuban side to resolve the problem as soon as possible, Russian Ambassador to Havana Andrei Guskov said.

From January to April 2021, 30% more people died in St. Petersburg than during the same period in 2020, according to figures published by Petrostat on July 5.

In 2021, community-acquired pneumonia also began to be detected more often in St. Petersburg. From January to April, 22,945 cases of pneumonia were recorded. This was twice as many as in the first four months of 2020.

Watch Kate Brown’s stunning lecture about the real, terrifying aftermath of the disaster at the Chernobyl Nuclear Plant.

Then buy her fabulous, groundbreaking new book Manual for Survival: A Chernobyl Guide to the Future and read it from cover to cover.

Once you have done this, ask yourself what kind of cynical lunatics would take people on holidays to the Chernobyl Exclusion Zone. 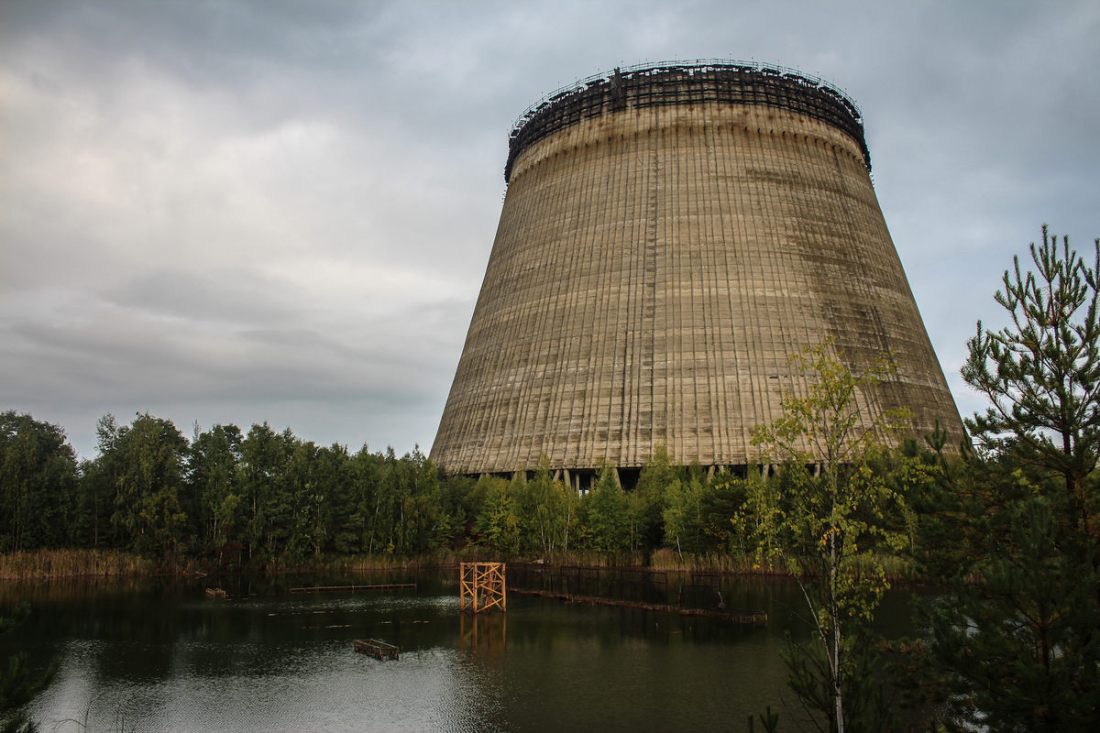 Leaving early from our hotel, we’ll travel by private bus to the Chernobyl Exclusion Zone. We’ll meet our Chernobyl guide, while a documentary film playing on the bus will bring us up to speed on the accident, its causes, and its many repercussions. On our first day in Chernobyl we’ll visit the reactors themselves to witness ground zero of the accident, admire the new containment structure installed in 2016, as well as check out some of the other facilities around the nuclear power plant. Between excursions, we’ll take lunch in the Chernobyl workers’ canteen, surrounded by scientists and engineers currently stationed at the plant. Later, after a long day of exploring, dinner will be served at a restaurant in Chernobyl town. Our accommodation for the night is at a hotel nearby, located inside the Chernobyl Exclusion Zone.

At the time of the Chernobyl accident, the workers’ city Pripyat had a population of 49,000 people. It was evacuated soon after the event, and now survives as one of the world’s most famous ghost towns. Today, we’ll get to know this empty city intimately, walking its desolate streets, and visitings its abandoned schools, hospitals, and theaters. We’ll see all of Pripyat’s main landmarks, including the fairground, swimming pools, and also some fabulous street murals. After lunch back at the Chernobyl canteen, we’ll then get to visit one of the Exclusion Zone’s best-kept secrets: the DUGA radar installation, or “Russian Woodpecker,” that rises to a height of 150 meters at the heart of an abandoned Soviet military base. Late in the day we’ll return to the capital for one last night at our Kyiv hotel.

Source: Atlas Obscura. Photo of Chernobyl Cooling Tower by Darmon Richter. Courtesy of Atlas Obscura. Thanks to Louis Proyect for the heads-up on the lecture.