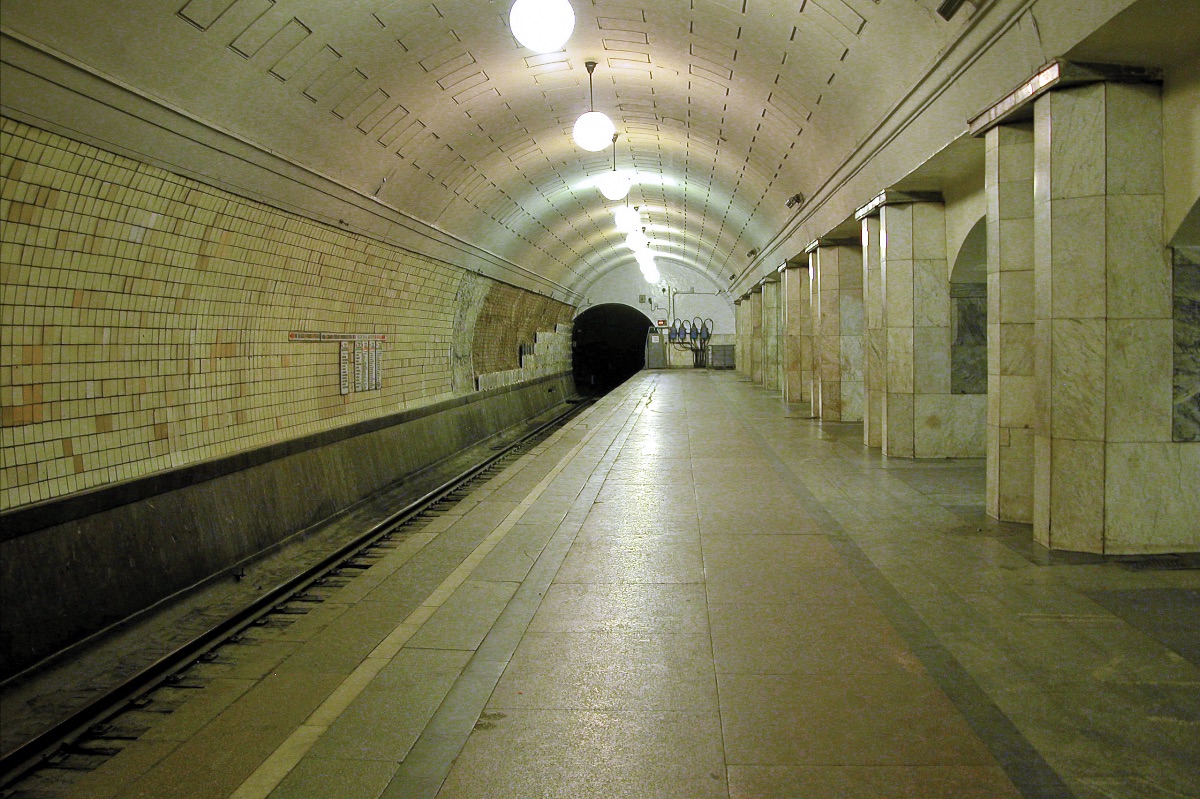 Please join the Harriman Institute for the opening reception of the exhibit Moscow: Gay Cruising Sites of the Soviet Capital, 1920s -1980s featuring a series of works photographed in 2008 by artist Yevgeniy Fiks.

The exhibit documents gay cruising sites in Soviet Moscow, from the early 1920s to the USSR’s dissolution in the early 1990s. Photographed in 2008 in a simple but haunting documentary style, these sites of the bygone queer underground present a hidden and forgotten Moscow, with a particular focus on revolutionary communist and Soviet state sites appropriated by queer Muscovites.

This opening reception will feature a performative reading by actor Chris Dunlop of the 1934 letter to Joseph Stalin by the British Communist and Moscow resident Harry Whyte, in which he attempts to defend homosexuality from a Marxist-Leninist perspective in the face of the campaign of mass arrests that swept Moscow and Leningrad gay circles from 1933 to 1934. After reading the letter, Stalin wrote “idiot and degenerate” in the margins. The letter, which remained unanswered, was kept in the closed Soviet archives until 1990 and translated into English by Thomas Campbell for publication in Fiks’s Moscow (Ugly Duckling Presse). 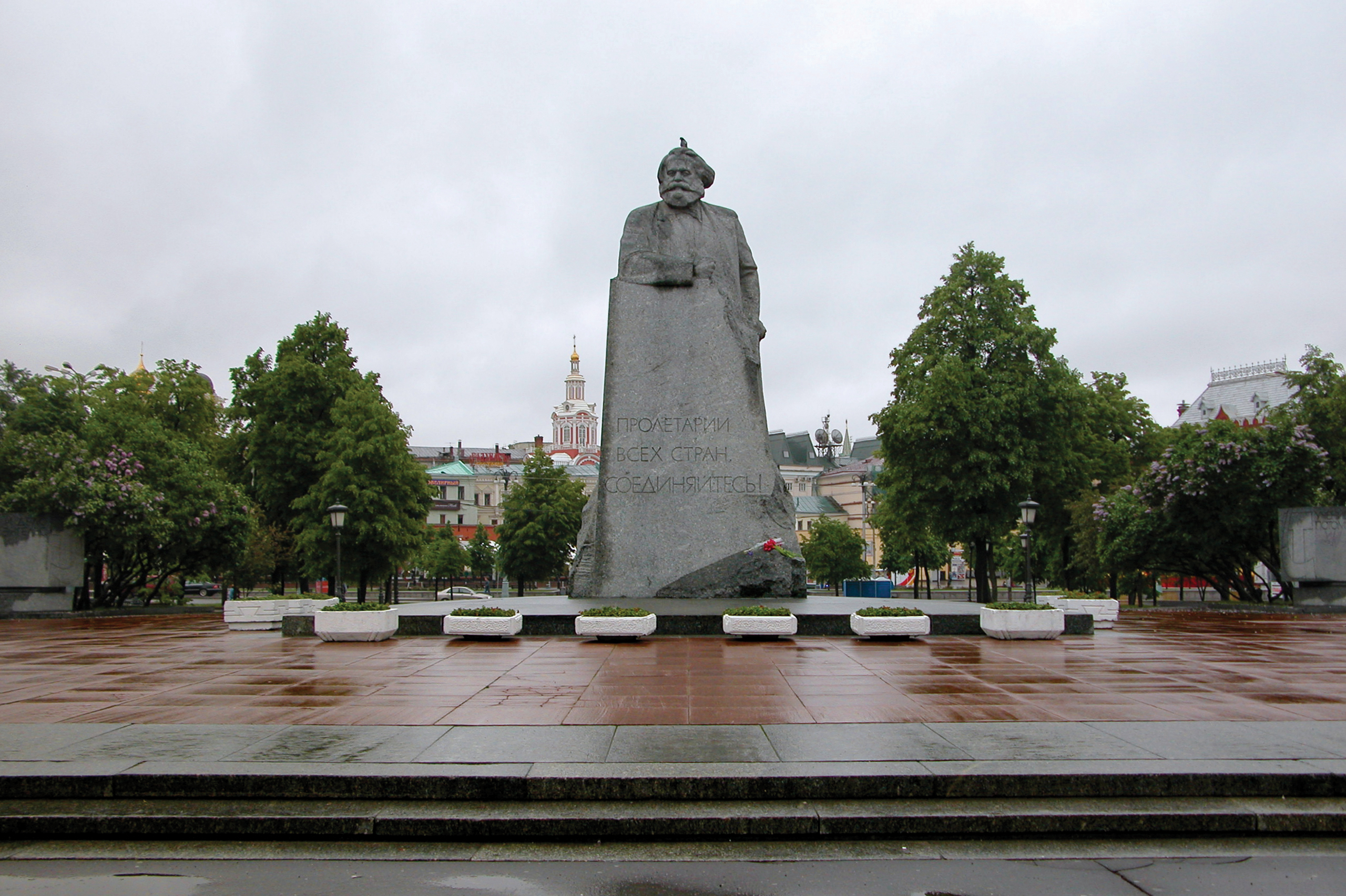 Text and images courtesy of the Harriman Institute