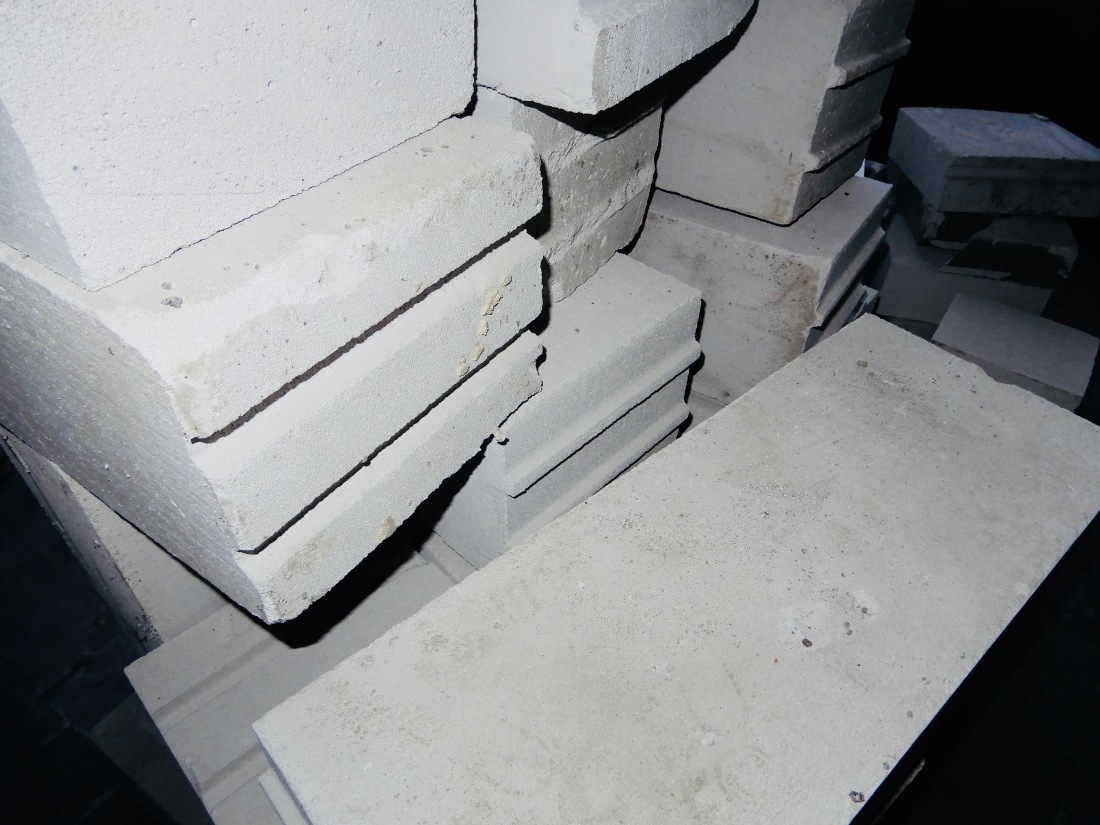 And [Putin] just stands there and watches them destroy each other, and doesn’t interfere. Because then, on the one hand, he gets to maintain his position above the fray and watch all these ministries mutually weaken each other and become incapable of monopolizing power (which he’s afraid of). But on the other hand, he’s afraid even to give an order, because he senses that his orders have no weight anymore, that he can’t do anything. It’s a hideous situation, and as a result everyone turns into these trembling slaves who have no idea what will befall them, because there’s no one to appeal to, there’s no ordering principle to appeal to anymore. There’s no law, Putin is absolutely impotent, he can’t do anything.

I am sorry for writing what I am about to write, because I have a decent amount of admiration for the man who wrote the passage I have quoted, above, but if there is anything nuttier than thinking that Putin (or any other dictator) is absolutely powerful, it is thinking that Putin has no power at all.

The “impotency” heresy seems to be all the rage these days, because Putin was, allegedly, persuaded by his ex-finance minister and ex-Petersburg city hall colleague Alexei Kudrin to write not one but three official letters telling whoever has been hassling the European University in St. Petersburg to back off and leave it alone, and all three times these sinister forces (whom no one has yet properly identified, because no one believes federal education watchdog Rosobrnadzor and the courts could arrange this sick, nine-ring circus on their own) willfully ignored Putin’s instructions.

The explanation, given by Fontanka.ru investigative reporter Irina Tumakova in the latest edition of Novaya Gazeta v Petersburge—that the mess kicked off due to four complaints filed with the prosecutor’s office against the university by non-entities who now cannot even remember why they filed the complaints and have lost all the paperwork—may be factually true, but it will have the effect of reinforcing the “impotency” camp’s convictions.

In reality, there are as many ways to exercise power as there are ways to be impotent, and so it is easy to confuse the two, especially if you are naive enough to believe that when Vladimir Putin says or writes something, he always means what he says or writes.

Let’s suppose Putin really is not averse to handing over the two mansions on the corner of Gagarin Street and the Kutuzov Embankment to his arch-crony Gennady Timchenko or whomever else Tumakova mentions in her article, and, in the process, getting rid of the European University, towards which he, plausibly, only feels antipathy, since in the past it was involved in using European Union funds to study election monitoring, something Putin, who has stayed in power this long only by rigging elections on a massive scale, would hardly approve.

(Putin even publicly said as much at the time, in late 2007 or early 2008, and soon afterwards, fire inspectors showed up at the European University and shut it down for two months.  It was reopened after a loud, noisy, vigorous public campaign by its faculty, its students, and its numerous supporters in the local and international community. I took part in that campaign.)

More generally, the Putin regime has been engaged in a long-term, deliberate program of clamping down on any and all independent forces and entities in Russia, from small and medium businesses and NGOs of all stripes (even ones not mixed up in politics and without financial or other connections to foreign partners) to independent religious groups (e.g., the Jehovah’s Witnesses) and independent educational institutions such as the European University. Hardly surprising for a regime chockablock with “former KGB officers” at all levels and led by another “former KGB officer,” it has increasingly come to regard everyone trying to operate beyond the Russian government’s overweening oversight as extremely suspicious at best, “national traitors,” at worst.

Putin could make large numbers of people loathe him more than they already do by openly issuing a decree closing the European University and turning over its building and the neighboring building to his buddy Timchenko. Or he could play it smart and make clear through all the hundreds of channels he has at his disposal that he wants to shut down the university and hand over the building to Timchenko, all the while feigning to Kudrin and his liberal fans that he is worried enough about that fine little university to write the “back off” letters Kudrin asked him to write.

But the fix is already in, because Rosobrnadzor, the courts, Timchenko, and everyone else who needs to know, know that Putin’s letters of “support” for the university are meant to be roundly ignored. They know this because he has somehow indicated they should ignore them. How he did this exactly is immaterial and, ultimately, uninteresting.

So, in reality, this is yet another example of Putin’s exercising his rather considerable power, not evidence of his impotence. Of course, like any reasonably smart dictator or just plain leader, he wants to appear to be above the fray, but that does not mean he really is above the fray. He is right in the midst of it, whatever “it” is: making peace among the made men in his mafia empire, awarding them for their loyalty, slapping them on the wrists for their lapses, and adjudicating their conflicts between each other as they arise.

A real example of impotence are tenured and celebrated academics who persuade themselves, after being suckered by one of the oldest cons and mythologemes in Russian history (the powerless tsar surrounded by perfidious boyars), that since the allegedly powerful Putin is, in fact, impotent, they can be excused from empowering themselves and their students, and mobilizing them and the rather large community of people in Petersburg and around the world who are sympathetic to the European University to fight the power and get the university’s full rights as a research and teaching institution reinstated, while also forcing the powers that be to have the university’s grand old building restored to it and let it go ahead with renovating the building, as the university had carefully been preparing to do for several years.

That would be a real cause to rally round, but instead we have been treated, in turn, to long bouts of radio silence, various implausible conspiracy theories, and self-defeating disempowerment sessions, disguised as the worldly-wise acceptance of defeat and the lowly station of academics in Russian life.

But we have not seen the slightest hint of a coherent, militant public campaign to save the university, most of whose seemingly feeble supporters have the temerity to call it the “best in Russia.”

If it is really the best, it should be worth fighting tooth and nail for, no? Even and especially if you think the emperor has no clothes. TRR

Photo by the Russian Reader