Watching the third season of my favorite crime thriller, The Blacklist, starring the scintillating James Spader, I was surprised when the show’s other star, Megan Boone, launched into a briefing for her FBI colleagues about the real-life Russian human rights lawyer and antifascist Stanislav Markelov, murdered by Russian neo-Nazis in broad daylight in downtown Moscow on January 19, 2009. 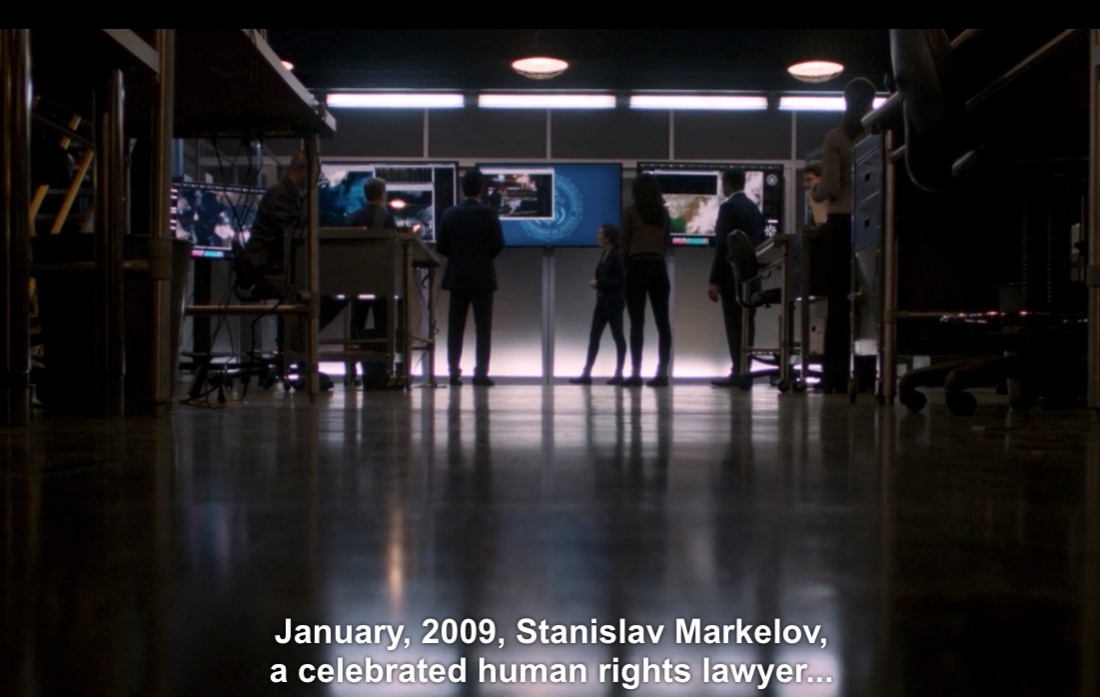 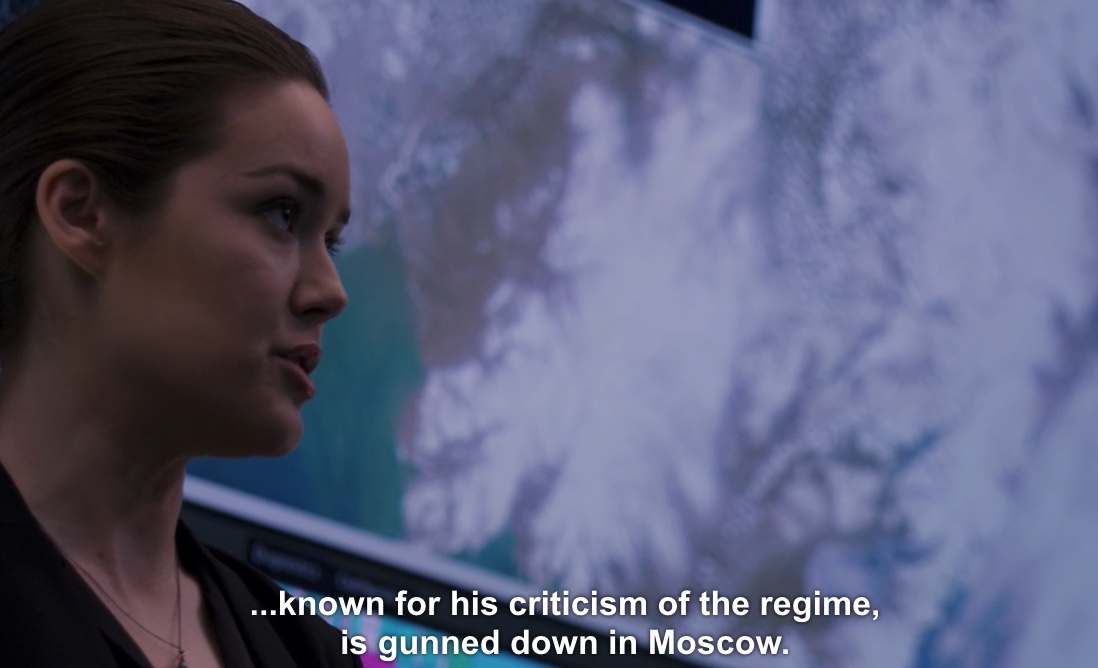 The show’s Wiki reinforces this revisionist history by describing the sinister Karakurt as follows.

“Known in the intelligence community as ‘the Left Hand of the SVR,’ Karakurt (Turkic languages: kara (black) and kurt (wolf)), whose real name remains unknown, is an assassin employed to silence Russian dissidents and known high-profile critics of the Russian regime. He specializes in making his murders look like non-criminal causes, such as accidents, suicides, or the actions of other criminals. He has at least [two] assassinations to his name. The first was Stanislav Markelov, a human rights lawyer who was shot to death in Moscow in January of 2009. The murder was blamed on a Neo-Nazi youth group. The second is Boris Berezovsky, another critic of the Russian regime, who died in a staged suicide in 2013. Karakurt is also known to have lent his skills to the Cabal.”

I don’t know how teachable this odd plot twist in The Blacklist‘s lethal fairytale spy-versus-spy kingdom is, but it is worth recalling the real life and death of Stanislav Markelov, as reflected on this website and its predecessor, Chtodelat News.

Although it sounds fun on TV, it’s ludicrous to suggest the SVR would have had anything to do with Markelov’s murder. It is not, however, ludicrous to suppose his real killers, the neo-Nazi group BORN (Combat Organization of Russian Nationalists), had ties with high-ranking government officials.

As artist Victoria Lomasko wrote in her graphic reportage of their 2015 murder trial, “Only one thing was forbidden in [presiding Judge Alexander] Kozlov’s courtroom: mentioning that the criminal case had obvious political overtones, that the ultra-rightists had been communicating with people from the presidential administration through a series of intermediaries, and that BORN itself was a project that could not have been conceived without their involvement. Kozlov ruthlessly barred all attempts to discuss this.”

So, The Blacklist is not as far from the truth as we might have imagined at first. TRR