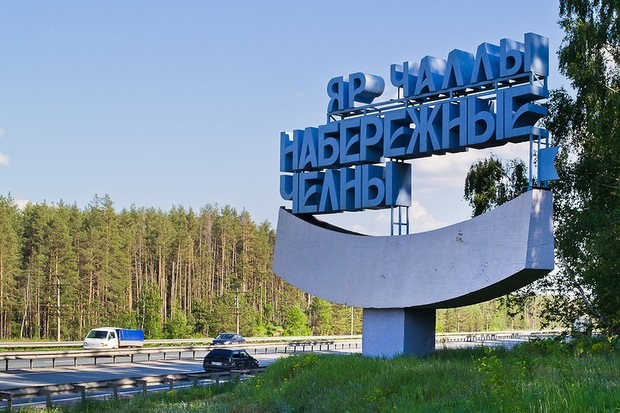 On Wednesday, July 25, the State Duma should pass in its third and final reading a law bill that would make study of the Russian Federation’s official language, Russian, and the official languages of the country’s ethnic republics an obligatory part of the school curriculum. However, parents would freely choose the language their children study as their native tongue. MPs are confident they have defused the anxiety felt in the ethnic republics over the plight of minority native languages. Experts in a number of the republics, however, are still concerned minority native tongues will gradually outlive their usefulness.

On Tuesday, July 24, the Duma approved in their second reading amendments to the law “On Education.” During their first reading, the draft amendments had drawn criticism from the ethnic republics due to the fact they introduced the principle of choice when studying native languages.

According to Mr. Nikonov, this rule should diffuse “concerns in the republics that the study of minority languages would become optional.”

At the same time, the law establishes the free choice of the language of classroom instruction, as well as the choice of what language children would study as their native tongue, as determined by their parents.

During its second reading, 371 MPs voted for the law bill. It should pass during its third reading on Wednesday.

Mr. Nikonov reported the education committee had already negotiated with the relevant parties to establish a fund to support native languages.

In addition, Mr. Nikonov said MPs had been asked to develop the basic concept on which the new Federal Education Standards would be based. The government has established a working group in accordance with the resolution adopted by the Duma after the first reading of the bill.

As approved by MPs, the draft law does not provide for a transitional period while the government elaborates the new concept and educational standards. The law would come into force as soon as it was signed by the president and published. In this regard, the republics are afraid of the consequences set in motion once the law has been adopted. The free choice of a native language would come into play in the absence of new federal standards.

This means, Ms. Semyonova said, that “pupils who choose Russian as their native language will have eight hours of Russian class a week, while those pupils whose native language is Yakut will study Russian for only five hours a week.”

Given that the Leaving Certificate Examination (EGE) is administered only in Russian, Ms. Semyonova argues Yakut children would be more poorly prepared for it.

Due to the EGE, very few pupils would risk choosing a minority language as their native language, Marat Lotfullin, a researcher in ethnic education at the History Institute of the Tatarstan Academy of Sciences, told Kommersant. Even non-Russian children in Tatarstan would choose Russia as their native language. He fears the Tatar language will gradually outlive its usefulness.

Mr. Lotfullin draws attention to the fact that the new law stipulates the teaching of minority native languages and classroom instruction in these languages only for primary and secondary schools, meaning ethnic schools would function only until the ninth grade.

This is “a serious restriction of the rights of the peoples of the Russian Federation,” he argues.

“If we take Tatarstan, Tatars have always enjoyed instruction in Tatar all through secondary school, including the upper grades,” Mr. Lotfullin said.

Translated by the Russian Reader. See whether you can square this story with my previous post, about a young Khakas woman in Abakan who has been charged with “extremism” by the FSB for promoting Khakas language and culture, and publishing a blog post about the discrimination Khakas experience at the hands of ethnic Russians, who constitute the majority in the nominally “ethnic” Republic of Khakassia.