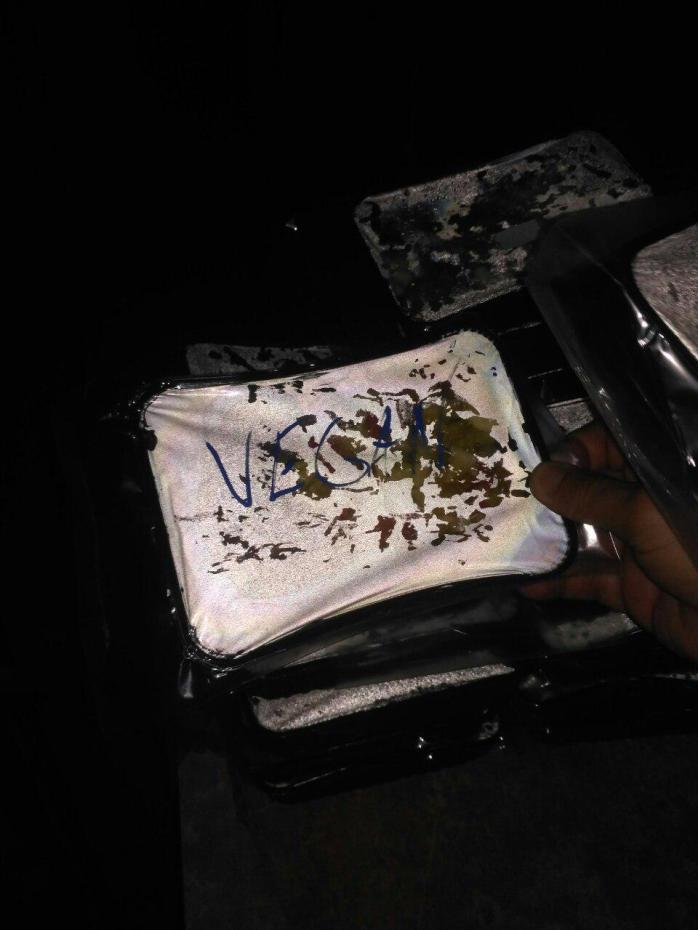 Vegan meals issued to prisoners at the Special Detention Facility on Zakharyevskaya Street, where the detainees sentenced to short jail terms for their involvement in the September 9, 2018, anti-pension reform protest rally in Petersburg are serving their time. Photo courtesy of the Telegram channel ONK SPB 16% (16% of the Petersburg Public Monitoring Commission)

A court in Penza has extended the time in police custody of the suspects in the Network case.

Formal indictments have been filed, and the case will soon be handed over to the prosecutor. Dima and Ilya [Dmitry Pchelintsev and Ilya Shakursky] have been indicted violating Article 205.4 Part 1 of the Criminal Code [“organizing a terrorist community”]. Dima chose Part 1 himself. Dima has refused to admit his guilt.

I imagine, if there were total knowledge of human nature, this knowledge could be attained by simultaneously understanding Konstantin Bondarev, who went sleepless for two nights as he gave the commands to administer electrical shocks to the suspects in the case, and Dima Pchelintsev, who after spending a year in a remand prison, had to choose between two pieces of paper, one promising him five to ten years in prison, the other, fifteen to twenty, and he chose the one promising him fifteen to twenty years (or is that life in prison?), but which did not contain the phrase “I admit my guilt, and I am sorry for what I did.”

There is no such thing as total knowledge.

Meanwhile, Petersburg had a week chockablock with jail sentences for some of the people who attended two different anti-pension reform rallies. Around a hundred protesters were sentenced to jail time, for a grand total of five hundred days in jail for all convicts. That comes to a year and a half in jail, which is a cushy sentence even for people sentenced under Criminal Code Article 205.6, i.e., failure to report a terrorism-related crime. And what is there to report? This is not a comparison. Comparisons are invidious.

I wanted to be in Penza, of course, but for some reason I returned to Petersburg.

The palliative functions of my civil rights work are still with me, but now they have been turned inside out. Temporary relief is now brought not by the presence of a civil rights defender, but things are made present to the civil rights defender. Before my very eyes hot meals and bed linens appear at police stations, people are released from police stations where they cannot be held, and government-issued dinners marked “VEGAN” are handed out at the Special Detention Center. The only things we cannot handle are bedbugs and violations of the freedom of assembly, and this also gives us peace of mind.

A certain Telegram channel writes that the whole business of rescinding the go-ahead for the September 9 protest rally and the subsequent detaining of six hundred people boils down to a feud between the United Russia faction in the Petersburg Legislative Assembly and Petersburg city hall. (Aren’t they United Russia party members, too?) The channel does something incredible: it attempts to figure out Petersburg politics.

I’m amazed, but I’m afraid to go down that rabbit hole. I had better keep trying to figure out Petersburg’s prisons.

And so it goes this autumn.