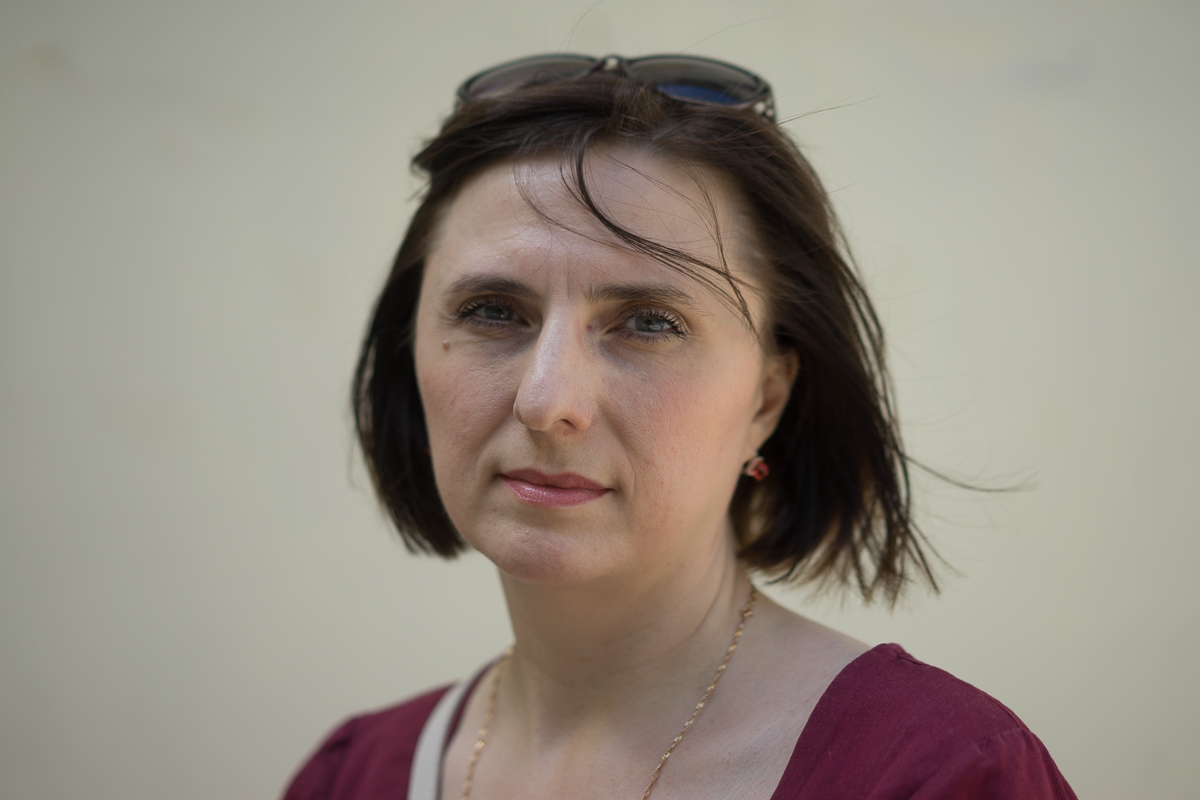 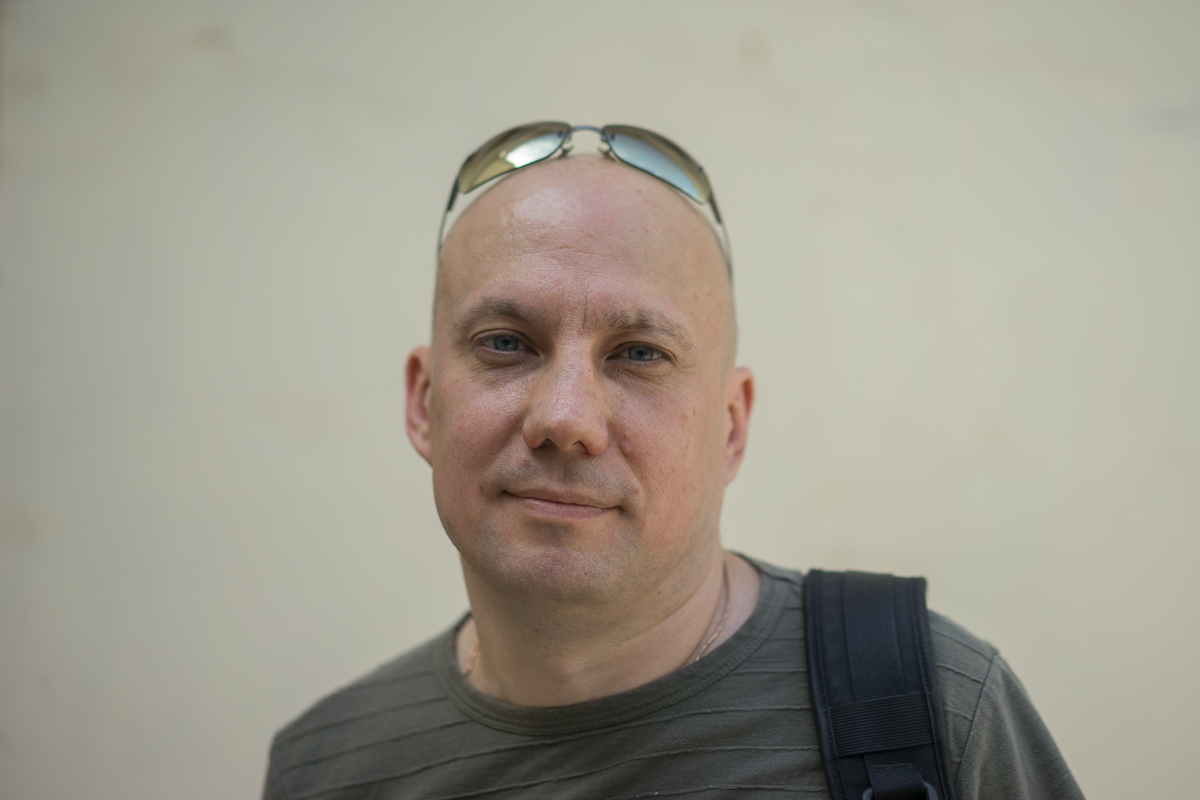 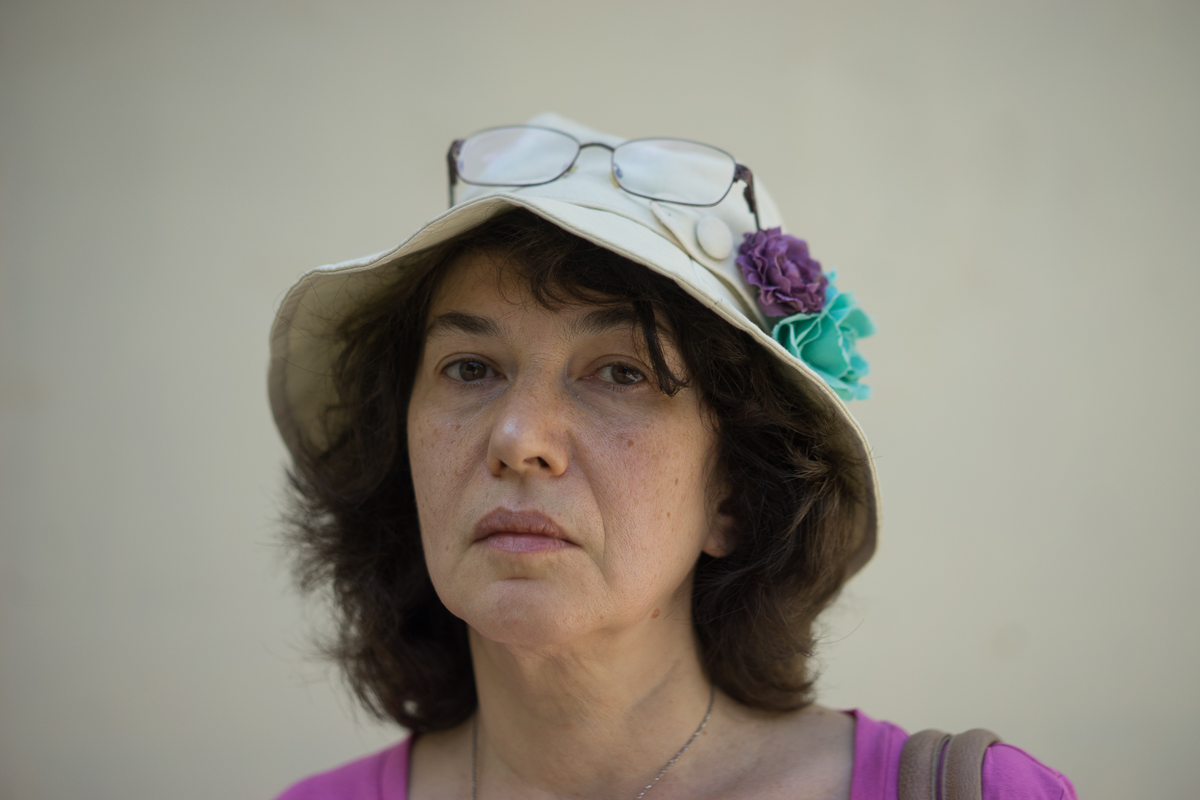 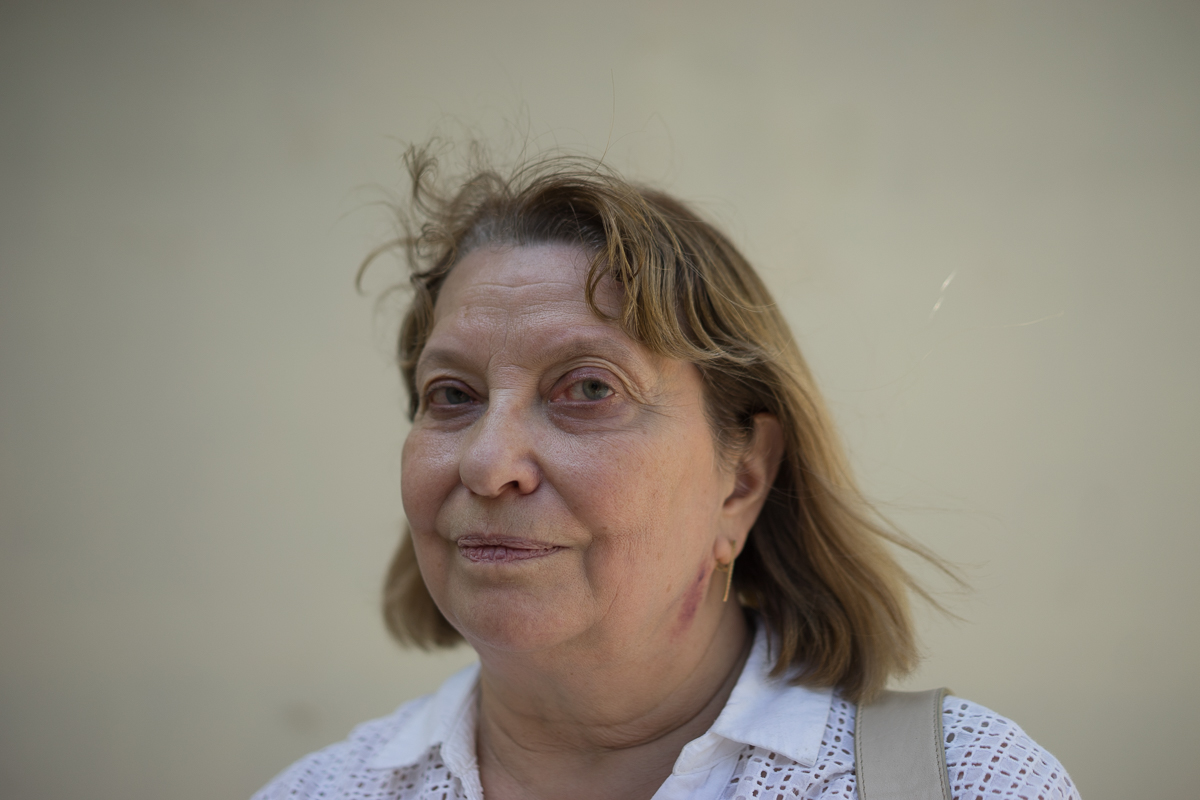 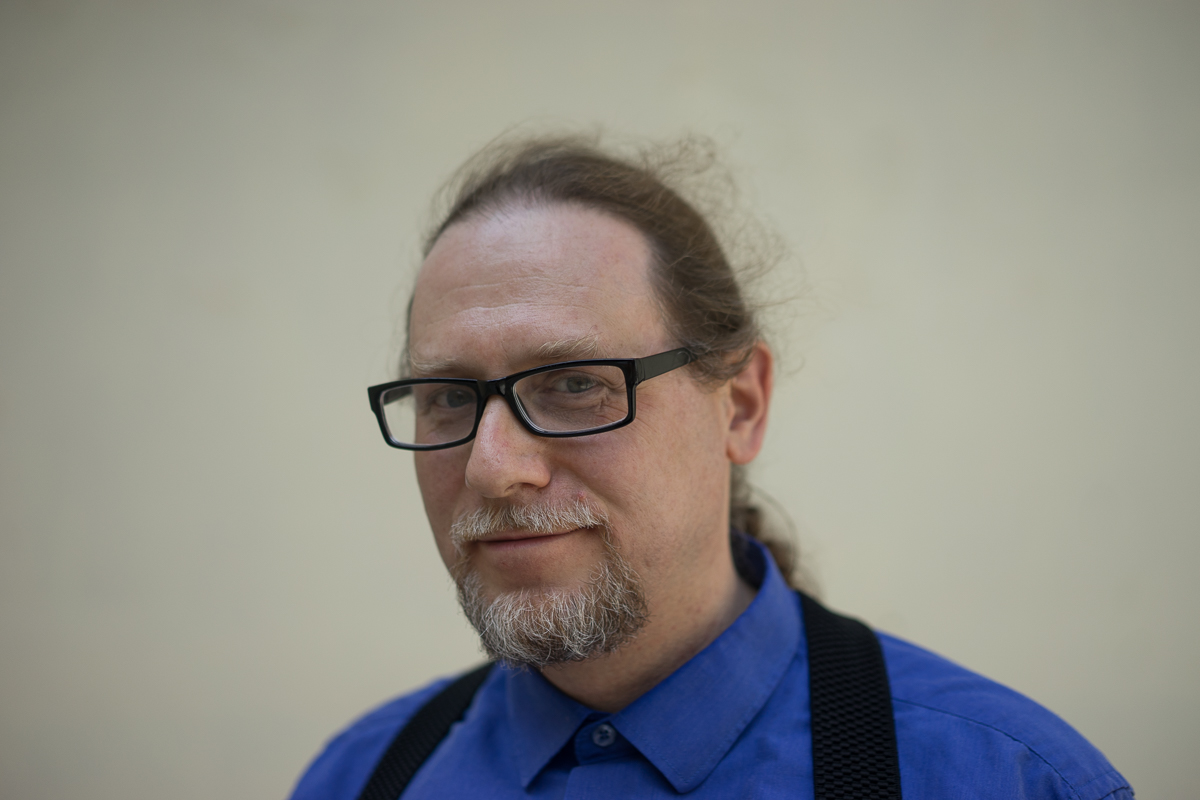 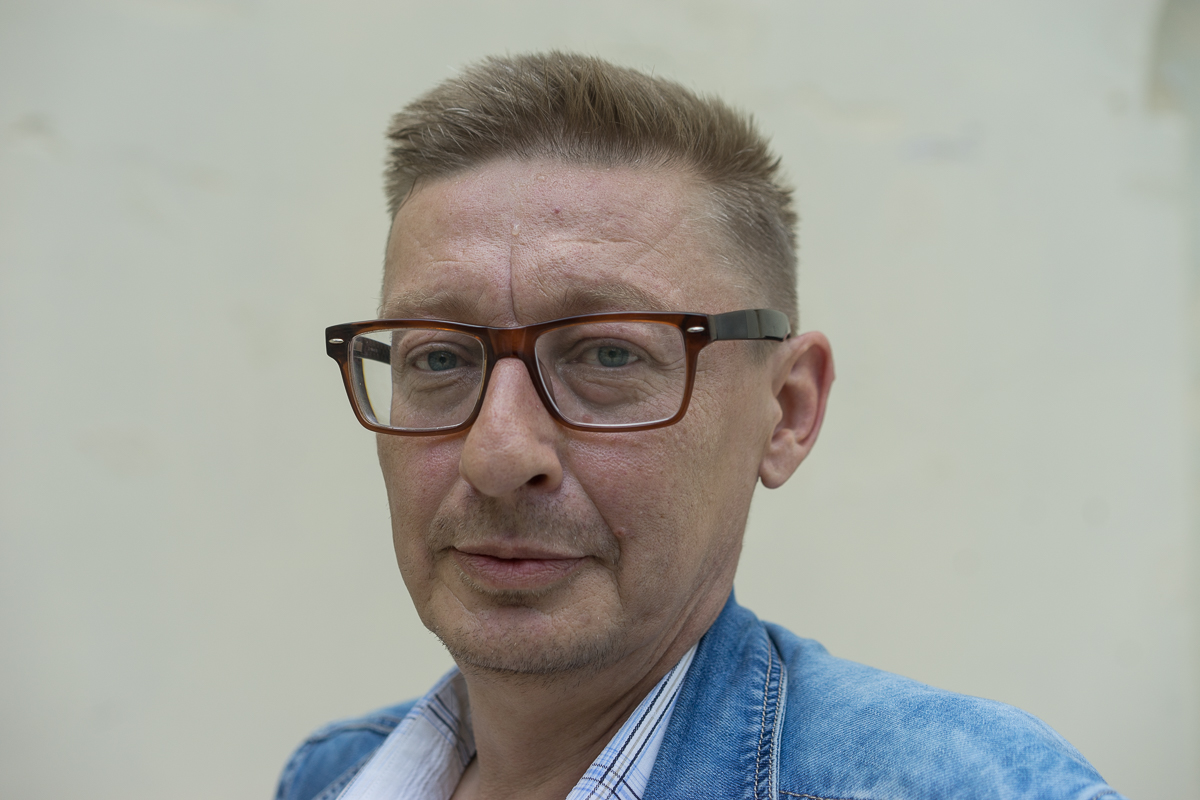 “I could have failed to live until retirement.”

A powerful anti-anti-abortion protest took place today in Petersburg, but you will not hear about it in any of the mass media.

“I could have worked for the Wagner Group.”

Until we fail to put a halt to abortions, which, fortunately, annually do away with enough people to populate the city the size of Petersburg, there is no point in discussing or contemplating anything serious.

“I could have been sent to prison for reposting.”

“I could have rigged elections.”

The Russian Federation not only has a past that never was. It also has a future that will never be.

“I could have engaged in domestic violence.”

“I could have been an object of sexual harassment.”

All Russians, men and women, are in some respect dead men and dead women, but they are also embryos.

“I could have been a riot cop and assaulted people at protest rallies.”

No wonder the stage of (para)political theater has recently been occupied by such figures: aborted embryos telling us they could have been soldiers, for example, and dead women and men, who worked to the grave, but did not live to see a single kopeck of their pensions.

“I could have worked for Channel One and hoodwinked people every day.”

Bringing together the dead and the unborn was long overdue. This is just what we have done in our protest. We are MONSTERS, a new group of militants in the field of political art in Petersburg.

“I could have tortured people in prison with a taser.”

We staged our protest in response to the latest move by the pro-lifers, who played heavy on people’s heart strings.

We profess and practice monstrous political art. We thus decided to do something even more sentimental.

“I could have gone to Syria to fight.”

“I could have died in an orphanage.”