How do I avoid going to jail for a repost?

1. Be cautious about what you say

When making statements about someone else’s ethnicity, race, religion, or gender, you need to adhere to basic norms of politeness.

People are held accountable only for public statements, so you need to consciously chose your status when posting on social networks. There are probably entries that only your own friends, people you trust, but not outsiders should see.

3. Check the register of extremist materials

You can write, for example, “I disagree with this material and voice my sincere indignation.”

5. Take into account the features of the social network where you publish information

Anyone can look at information that is in the public domain. Keep this in mind when you post something on your page.

What should I do if I’m targeted in a criminal investigation?

A preliminary investigation on “extremism” charges does not differ from other criminal cases in the way it unfolds and is regulated by the Criminal Procedure Code. If you are implicated in such a case, you must be notified in writing about it.

2. Be prepared for a police search

A search of your home or office is also possible, during which the “instruments of the crime” — computers and electronic devices — can be confiscated from you.

The presence of a lawyer is highly desirable during all criminal investigative procedures.

4. Do your own due diligence

The defense’s goal in any trial is to break down the arguments of the prosecution, which tries to prove the defendant’s guilt.

5. Order an alternative expert examination without waiting for the court to order one

Unfortunately, it is impossible to guarantee that it will be included in the case file. The decision on this is made by the judge, who is guided by their own considerations. Anyone can find information in the public domain. Keep this in mind when you post something on your page.

You’ve been found guilty. Now what?

1. Your devices will be destroyed

If the court finds you guilty of extremism, you face not only punishment, but also an order to destroy the “instruments of the crime.”

2. You will lose your savings and the ability to receive money through a bank

A serious consequence of extremism charges and convictions is inclusion in the the so-called Rosfinmonitoring list.

3. To lose your livelihood it is enough to be named a suspect in a case

If you are declared a suspect in a case, your name is simply published within a few days on Rosfinmonitoring’s official website.

4. You are not notified when you are put on the list

You just won’t be able to withdraw money from an ATM one day.

5. Not only bank accounts are blocked, but also access to electronic payment systems

Our book is a collection of stories of Russians who have faced prosecution for statements they made on social networks. There are more and more guilty verdicts for posts, reposts and likes every year.

The Russian internet is under strict state control, as evidenced by the entry into force of laws on the “sovereign internet,” “fake news,” and “disrespect for the authorities”, which give greater leeway to the authorities in holding people criminally liable for their opinions.

The book consists of news stories, articles and specific cases published by Mediazona, along with commentary by IT lawyers, but with no personal opinions or value judgments on the part of the editors. It is meant for those who want to know what all of us can face and how to avoid it.

Source: likesrok.ru.tilda.ws. The 224-page book, in Russian, can be downloaded in four different electronic formats on Ridero, where you’ll be asked to register with an email address and social media ID before downloading. Translated by the Russian Reader 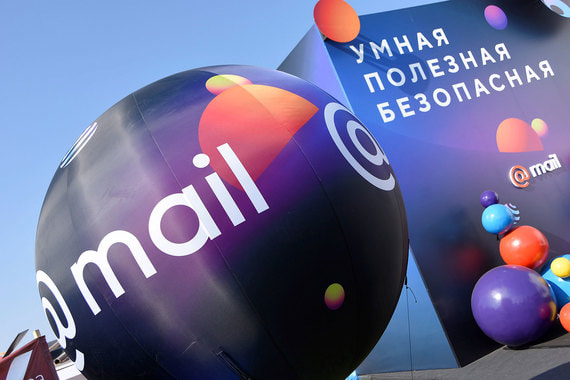