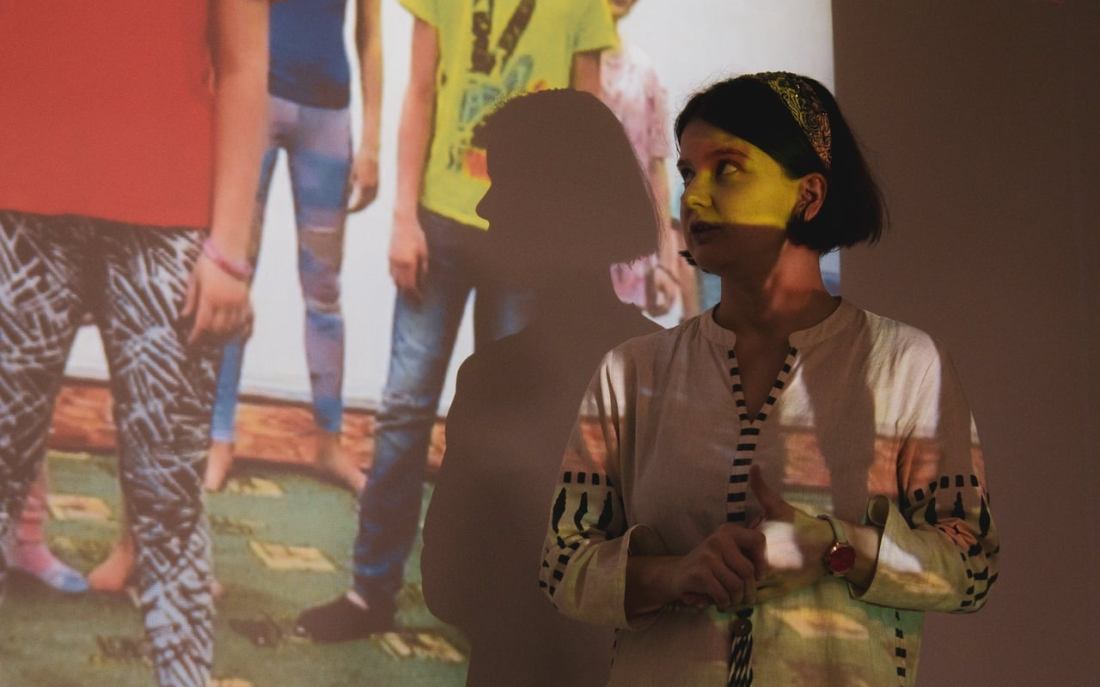 Yulia Tsvetkova Named a Suspect in Alleged Distribution of Pornography

The police are again playing hard ball with our colleague and comrade Yulia Tsvetkova. Yulia returned to her native Komsomolsk-on-Amur via Khabarovsk from Petersburg, where she appeared at the Eve’s Ribs festival. She was met by law enforcement officers right at the train station. They told her that a criminal investigation into distribution of pornography had been launched, and she was a witness. They took Yulia to the police station to interrogate her. Yulia refused to testify in the case. The police immediately made her a suspect. She had to sign a non-disclosure agreement and an undertaking not to leave the city, after which nine police officers (!) searched her apartment and the premises of her children’s theater studio. Among other things, they confiscated equipment and brochures on gender issues. They accused Yulia of “promoting” something or other, calling her a “lesbian” and “sex coach.”

We fully support our colleague in this situation and express our solidarity. We demand an end to the political prosecution of the feminist activist!

Thanks to Darya Aponchich for the heads-up. Translated by the Russian Reader. See our post from earlier this year, “Yulia Tsvetkova: Blues and Pinks,” a translation of an interview with Tsvetkova about her work with a children’s theater in Komsomolsk-on-Amur and the crackdown against the theater by local officials.