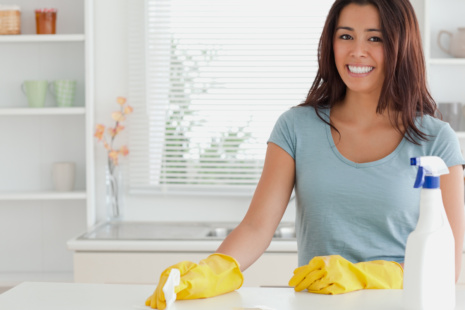 I’m really surprised by people who think it’s an important development that Lev Ponomaryov, the veteran Russian human rights activist who was sentenced to 25 days in jail the other day for, essentially, no particular reason, had his sentence reduced to 16 days in jail.

This is not a meaningful distinction. He shouldn’t have been detained, hauled into a kangaroo court, and jailed in the first place.

Don’t let the Putinist vampires fool you with their little acts of “mercy.” They don’t mean well—ever. And if push comes to shove, God forbid, the judges amongst them will hand out death sentence after death sentence just like in the 1930s. And the FSB will carry out the executions as happily as their esteemed predecessors in the NKVD did in the 1930s.

It’s hard for any society to learn anything from its past and arrange things in the present so the past doesn’t repeat itself, so to speak, but Russian society has every chance of showing us, in the very near future, that it has learned nothing from its past.

The Putin regime has spent the last twenty years doing absolutely nothing but priming the populace for a wholesale bloodbath against the Motherland’s numerous enemies. Let’s keep hoping it has just been “kidding” all this time. {TRR}