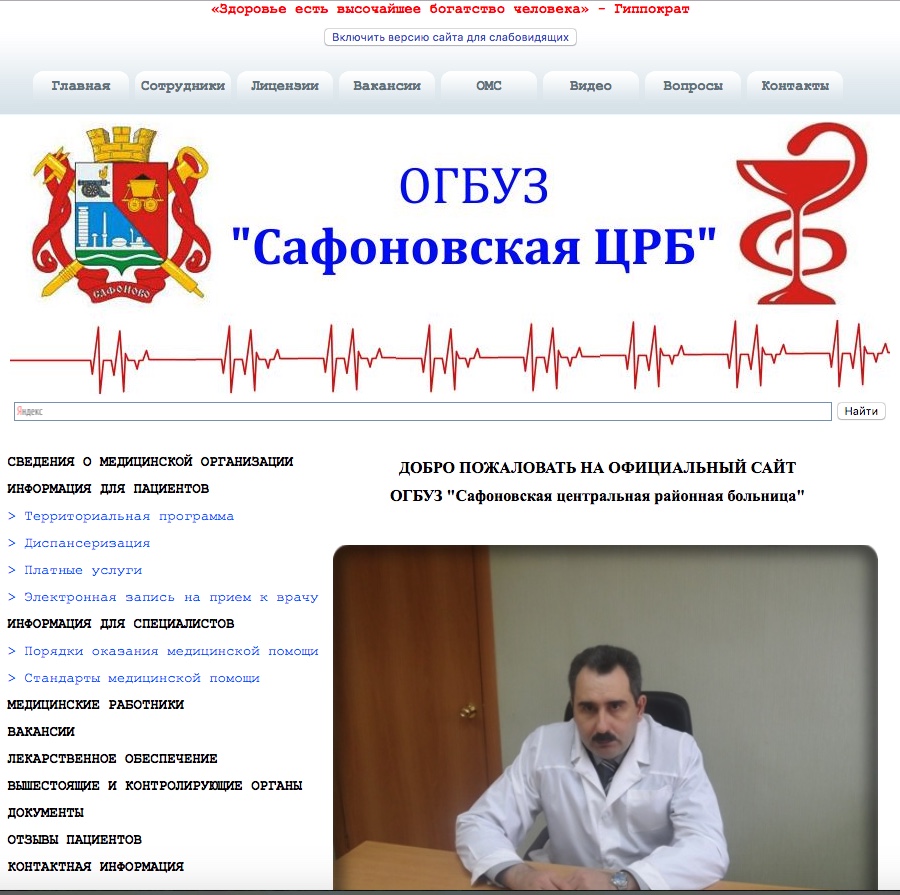 Identified only as Natasha, a fourteen-year-old girl who complained to Vladimir Putin about her mother’s low wages has committed suicide in the city of Safonovo in Smolensk Region.

According to local news media, the teenager also complained about bullying at school. She was visually impaired. Her classmates teased her by calling her “Cyclops.”

Shortly before her death, she posted the following message on her social network page: “Why are you all so mean?”

The newspaper Smolenskaya Narodnaya Gazeta writes that the fourteen-year-old girl’s mother worked as an orderly at the local hospital. After her daughter wrote a letter to Vladimir Putin and mailed it to the Kremlin, the women was summoned by hospital management and “scolded.”

As the newspaper writes, what happened to her mother was probably a huge blow to Natasha.

According to unconfirmed reports, a suicide note was found on the dead girl. She asked that no one be blamed for her death.

It is not known whether her letter reached the Russian president.

Translated by the Russian Reader. Thanks to Dmitry Kalugin for the heads-up.