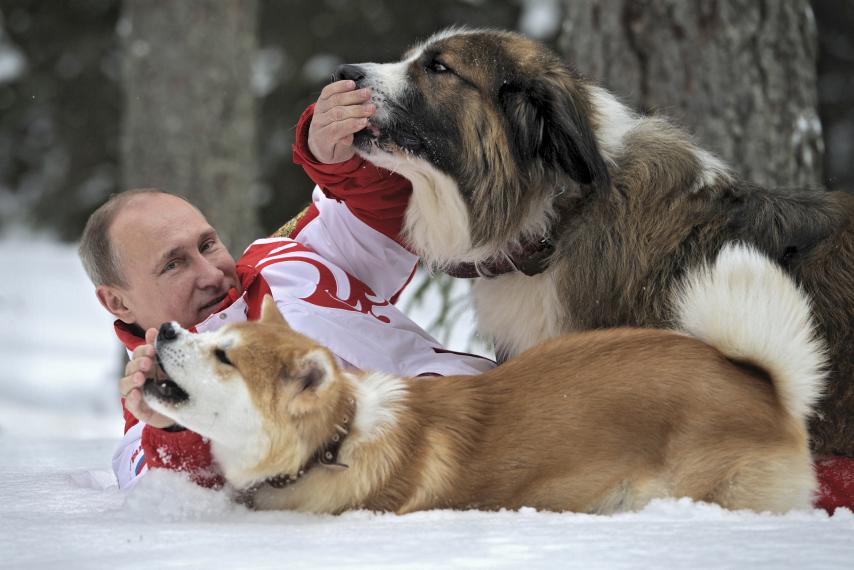 According to “‘Putin Loves Only His Own Dogs’: Animals Are Being Killed For the World Cup’s Sake,” an article by Dmitry Volchek, published yesterday, February 17, 2018, on the Radio Svoboda website, authorities in Samara, one of the host cities of the 2018 World Cup, have been paying to have homeless cats and dogs hunted down and killed in the city and the surrounding area.

Here is an excerpt from the article.

“As I understand it, there is fascism in Russia,” says Irina Yevdokimova. “Fascists run the country. It’s unequivocal to me. Problems are solved only by murder. We do not ask for much. We ask only that things be done as they are done abroad, so there is not this bloody mess.”

Samara will host World Cup matches in late June, and the municipal services have been tasked with exterminating homeless animals so that, god forbid, no fan is bitten by a dog. Cats do not attack football players and their fans, but money has been allocated from the budget to kill cats as well. Samara has decided to spend ₽9 million [approx. €128,600] solving the problem, while Togliatti will spend ₽2 million [approx. €28,000].

“A cull is taking place here in Samara Region and Togliatti,” says Yevdokimova. “The cheapest way is to up and shoot the animals, but often as not family pets are killed because they have adapted to interacting with people. There is Sergei Madyankin’s firm, which has been doing the cull. The authorities find it quite advantageous to collaborate with them. They charge ₽500 [approx. €7] for a dead animal. They shoot it, retrieve it, and drive away: quick and cheap.”

You can read the entire article (in Russian) on the Radio Svoboda website. I simply don’t have the heart or stomach to translate the rest of it. TRR