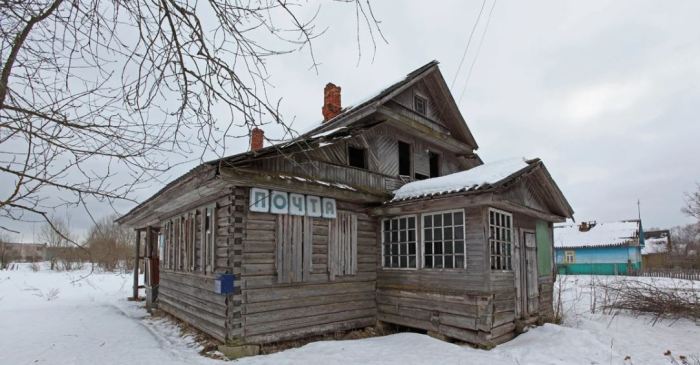 Medical Care in Novgorod Region to Be Provided by Postmen
Novgorod.ru
January 16, 2019

Yesterday, January 15, a meeting of the supervisory board of the Agency of Strategic Initiatives for Promoting New Projects (ASI) took place in Moscow. Novgorod Region Governor Andrei Nikitin attended the meeting, which recapped the work done by the ASI in 2018.

The meeting was chaired by President Vladimir Putin.

“The agency has developed a unique method for solving problems. Most import, it has brought together an entire community of people capable of generating and promoting positive change,” said Putin.

Attendees also discusses the new projects the ASI plans to implement in 2019–2021. They include support for urban communities and their leaders, creating a digital platform for handling appeals and complaints by entrepreneurs, and systematic measures for developing technological entrepreneurship in Russia.

One of the projects presented at the meeting has been underway in Novgorod Region’s Poddorye District. As part of a cooperation agreement between the regional health ministry and the Russian Post, postal carriers have undergone training and will now act as assistant paramedics.

While delivering the mail, they will perform primary medical diagnoses and communicate this information to paramedics. They will be able to measure blood pressure, check blood sugar levels, and perform emergency tests.

According to Nikolai Podguzov, director general of the Russian Post, around seven hundred letter carriers have undergone the training.

Thanks to Sergei Damberg for the heads-up. Translated by the Russian Reader