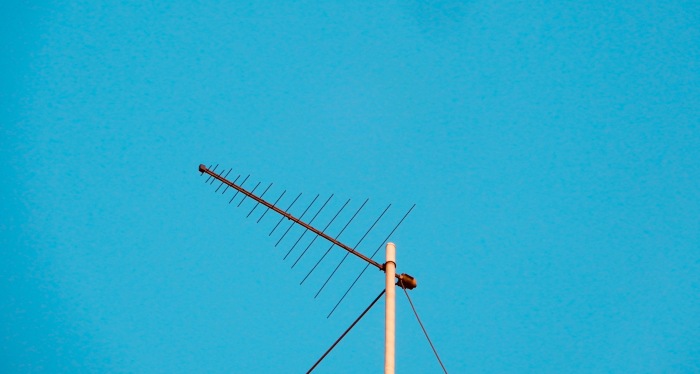 Since childhood I have had the habit of going to sleep listening to the radio. It would be a queer but innocent habit were it not for the fact that I had Lutheranism mainlined into my brain during childhood as well. I am thus perpetually a sinner in the hands of an angry god, and that god is frequently quite displeased with me. Or so it seems.

From time to time, Jehovah punishes me by putting the British journalist and Putin fan Mary Dejevsky on the radio as I am going to sleep.

Last night, she was on ABC Radio National’s Between the Lines, and she was in fine fettle.

Asked about the political crisis sparked by the pension reform in Russia, Dejevsky said she rather admired Vladimir Putin for spending some of his tremendous reserves of political capital and popularity by biting the bullet and trying to solve an objective problem so his “successor” would not have to solve it.

It is actually a good problem to have, this business of needing to raise the retirement age precipitously, Dejevsky argued, because it is premised on the supposedly happy alleged fact that Russians are, on average, living much longer than before, and that, we were meant to imagine, was due to Putin’s wise policies.

When the hapless Australian interviewer, Tom Switzer, asked her about the nationwide protests sparked by the proposed reform and the numerous arrests at those protests, Dejevsky dismissed them out of hand, claiming she had been to “provincial Russia” just last week, and things there were “peaceful.”

I won’t even go into Dejevsky’s sparkling defense of Putin’s illegal occupation of Crimea, which prefaced her lies about Putin’s popularity, the pension reform, and the supposedly sleepy provinces.

In case you are not a Lutheran occasionally punished by the Lord God Jehovah by having to listen to Mary Dejevsky in the middle or night or read the latest pro-Putinist tripe she has written, I would remind you she has long been gainfully employed by the Independent and the Guardian as a columnist, and she is a frequent guest on thoroughly respectable news outlets such as ABC Radio National, BBC Radio 4, etc.

It seemingly has not occurred to the smart, cynical folk working at these bastions of tough-minded journalism that Mary Dejevsky is a less than objective observer of the Russian scene.

The Lutheran god is a merciless god. {TRR}

Photo by the Russian Reader. This blog was slightly edited after I received legal threats from an electronic entity claiming to be Mary Dejevsky.