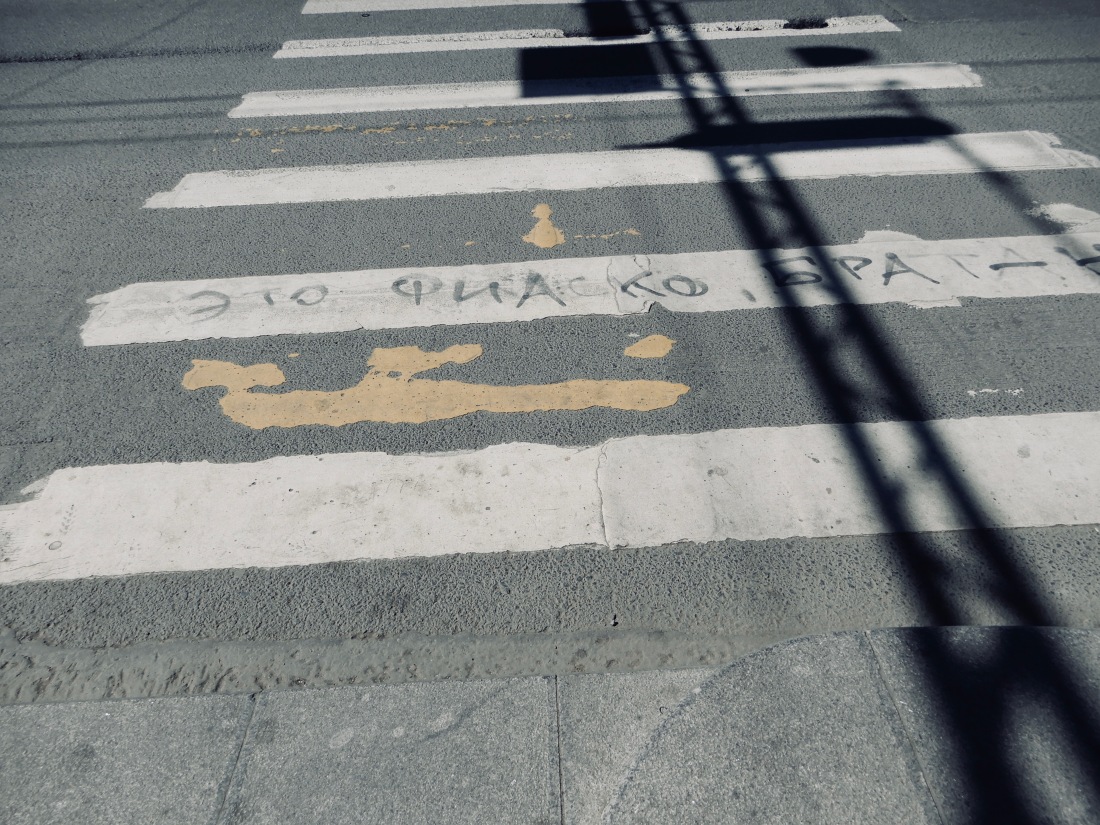 “It’s a fiasco, bro.” Photo by the Russian Reader

Since 1998, the European Court of Human Rights (EHCR) has claimed nearly €2 billion in compensation from Russia.

The greater part of this total was paid out to victims of torture and claimants whom the court deemed had been denied the right to a fair trial, the right to liberty, and the right to protection against unreasonable search and seizure.

During this period, the EHCR registered 148,700 complaints against the Russia authorities, reports RBC.

In March of this year, sources told RIA Novosti the relevant Russian ministries were studying the possibility of the denouncing the European Convention on Human Rights, which had established the ECHR. // TRR