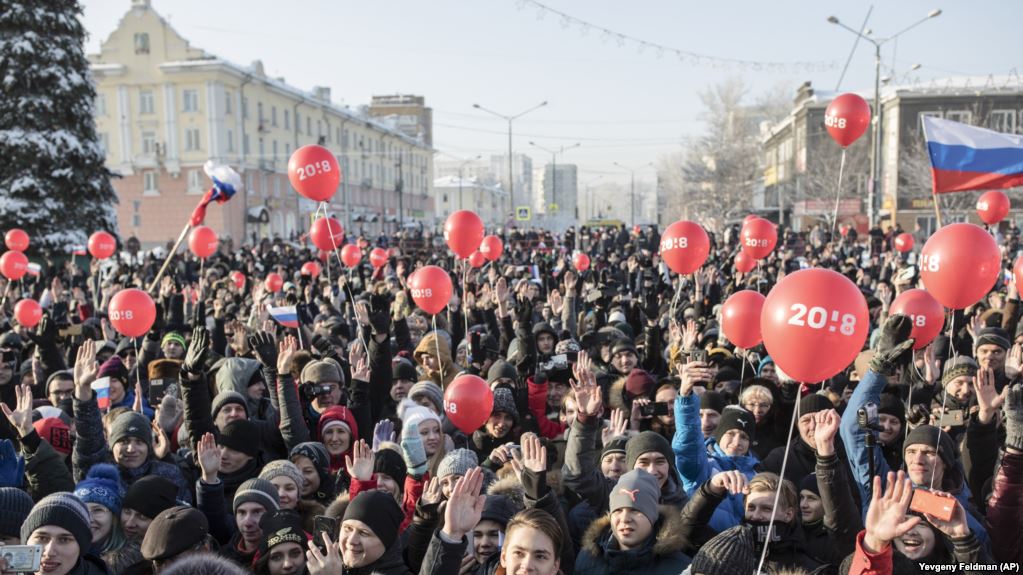 The boycott campaign’s objective was to keep voter turnout under 50%. This would have been a clear signal the populace regarded the election as dishonest and unfair. We lost this battle, but we need to understand that not everything was smooth and cool on part of our opponents.

The prinicipal techniques for rigging the vote were as follows.

1. Reducing voter rolls. I hung out at a polling station in a Moscow Region village for a mere half an hour, and six of the twenty-two people who tried to vote while I was there were not listed on the rolls. In my hometown of Zhukovsky, the difference between the number of voters on the rolls and the growth in the town’s population between 2012 and 2018 was 5,000 people or 7% of all potential voters, meaning the voter rolls had been pruned. The point of the trick is simple. People who are unlikely to show up to vote are struck from the rolls, thus reducing the overall numbers of registered voters while increasing the relative weight of the turnout.

3. The massive use of the administrative resource for ratcheting up the turnout. Did you know that a quarter of all voters showed up at their polling stations before ten in the morning? There were endless scandals over the fact they were not given some calendars or other that their children were supposed to collect for school. Officials also held simultaneous polls to rate public amenities in which they used ballots with people’s names printed on them. People photographed their ballot papers at polling stations. And, of course, everywhere there were exhibitions about the great outdoors in Crimea, fairs offering cheap food, pop music, and patriotic songs about our beloved president.

The problem is that, despite the administrative resource, participating in this farce was also a choice. If people had refused en masse to follow the orders of their bosses at work to vote a certain way, they would not have been fired or deprived of their bonus pay. But the distance between the value of elections and the discomfort caused by taking a brave civic stance is, for now, so huge, it is somehow ridiculous even to appeal to it.