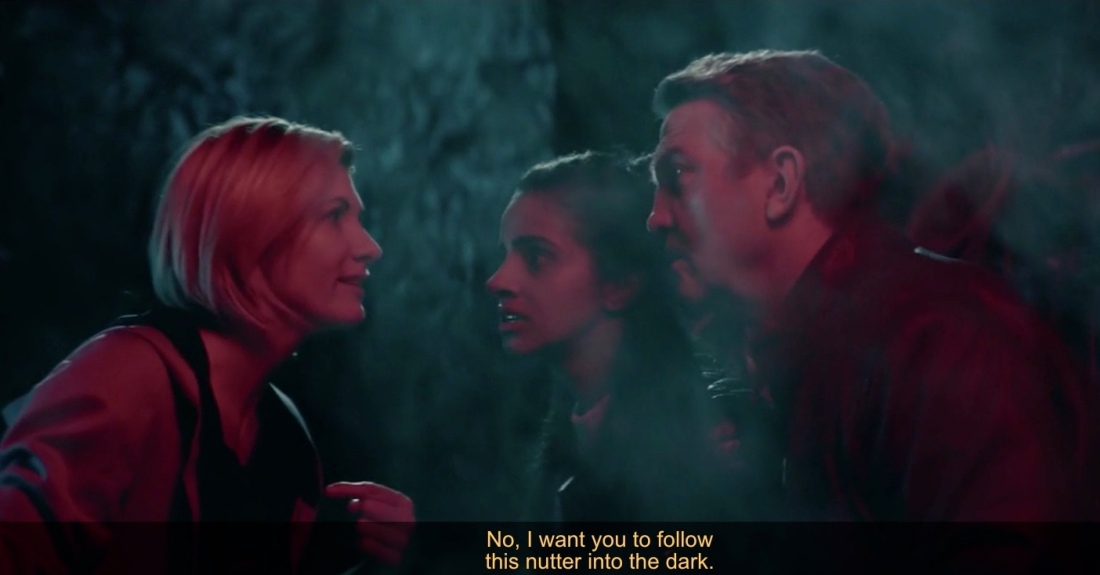 Choice (Vybor), a non-profit HIV service organization, has been forced to close its office in Biysk, Altai Territory, due to its inability to pay a court-imposed fine, reports Kommersant. The NGO had been found guilty of refusing to acknowledge it was a “foreign agent.”

The Altai Territorial Court upheld the ruling of the Biysk City Court, which had fined Choice 150,000 rubles [approx. €2,000] for failing to recognize itself as a “foreign agent” and voluntarily place itself on the registry of “foreign agents.”

According to Maxim Olenichev, a lawyer from Attorneys for Equal Rights who represented Choice in court, on November 30, the organization was forced to close its office and cancel its HIV prevention programs in the region, including programs for intravenous drug users and other risk groups.

“HIV-service NGOS have access to ‘closed’ groups of people who are unwilling to turn to state institutions for help,” Olenichev said in an interview with reporters. “Attacking such NGOS reflects a policy of ‘traditional values,’ a policy focused on criminalizing the actions of people who do not comply with these values or ignore them. By using the law on ‘foreign agents’ to destroy NGOs, the state promotes the growth of HIV-infected people, although by joining forces with NGOs the state could halt the epidemic’s growth.”

The court ruled that several of Choice’s campaigns, during which the NGO handed out HIV express tests (41 people tested positive — TD), over 100,000 clean syringes, and 20,000 condoms for free, were “political” in nature. Choice employees noted they worked with the primary vulnerable groups as defined by the Russian state, using the same methods as specified in the official rules for HIV prevention. The court chose to ignore these arguments.

The court also agreed with the Russian Justice Ministry’s claim that Choice had received foreign funding in 2014 and 2016. Choice received 147,000 rubles from ESVERO, a non-profit partnership, and 272,000 rubles from the AIDS Healthcare Foundation.

Olenichev pointed out that ESVERO had been implementing a project of the Global Fund for Fighting AIDs, Tuberculosis and Malaria, which receives funding from the Russian government, in thirty-four Russian regions. The NGO was thus using grants to put the money back into the Russian economy. As for the AIDS Healthcare Foundation, which sponsored Choice with funding in rubles, Olenichev claimed there was no evidence in the case file that the organization was foreign. Nevertheless, the court refused to reverse the fine.

According to the latest data from the Russian Health Ministry, in 2017, 53.5% of new cases of HIV infection were caused by sexual intercourse, while 43.6% of new infections were caused by the use of intravenous drugs. According to official statistics, the number of HIV-infected people in Russia is 998,525. Eighty-one percent of them know they are infected.

The World Health Organization (WHO) has recognized Russia as leading Europe in new cases of HIV infections at 71.1 cases per every 100,000 people. The virus is primarily transmitted through heterosexual sex (59%) and intravenous drug use (30%). The Russian Health Ministry has called these figures “extremely inaccurate.”

In late October, the Saratov Regional Organization of Chronic Diabetes Sufferers announced its closure: a court had also fined it 300,000 rubles for violating the law on “foreign agents.” The expert employed by the prosecutor’s office to audit the organization concluded it had “shape[d] preconditions for discrediting the authorities” and “report[ed] about the region’s so-called sore points to [its] foreign partners.”

Thanks to Alexander Feldberg for the heads-up. Translated by the Russian Reader 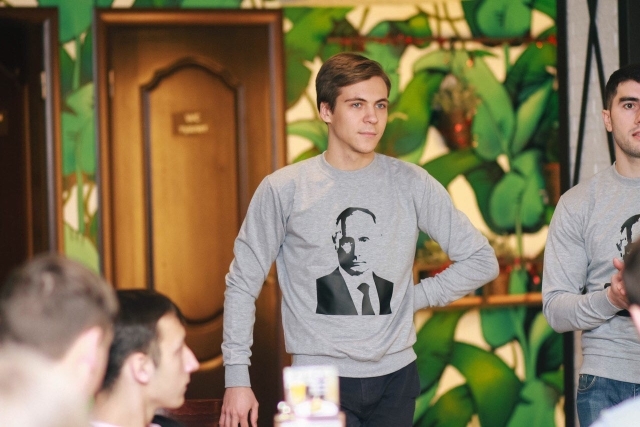