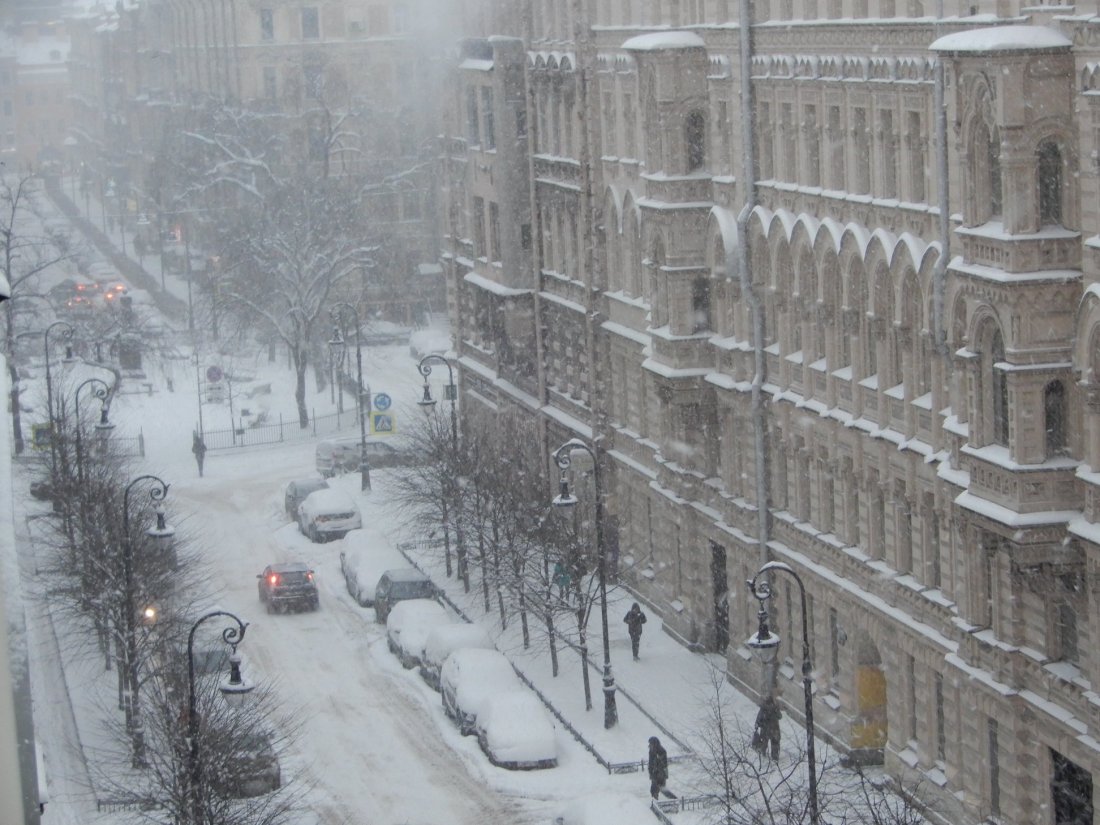 I hate to be a killjoy to my friends on [Facebook] who think that heavy snow in Russia in February is an anomaly or evidence of climate change. It isn’t.

A lack of heavy or normal snowfalls in Russia in February is an anomaly and evidence of climate change.

Here in Ingria, we’ve been plagued by scant snow since the infamous “anomalous” winter of 2010, which got our former governor Valentina Matviyenko upmoted to the speakership of the Federation Council after the Petersburg city government, over which “Valya Stakanchik” then reigned, proved incapable of doing simple things like clearing the snow from the sidewalks and rooftops for months on end, something that had not been a problem for the city government in the so-called savage nineties. (Go figure, eh?)

This complete collapse of normal snow removal led, among other things, to the flooding of thousands of flats in the city center and scenes reminiscent of the Siege of Leningrad, when snow removal had also ground to a halt, but for very different reasons.

Petersburgers of all shapes and sizes were at their wit’s end and utterly pissed off at Ms. Matviyenko and her completely feckless administration. 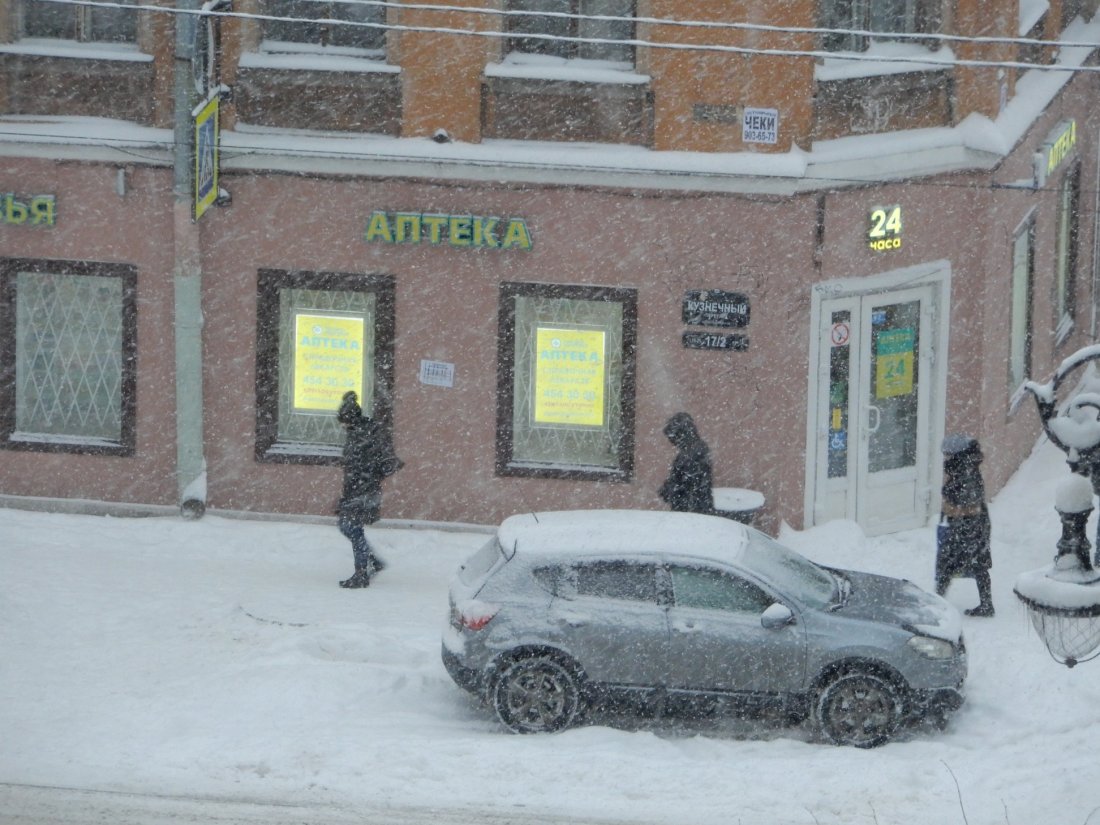 So, the following summer, after an impromptu election in two obscure city districts was unexpectedly called and duly rigged, so everything would be “legal,” President Putin upmoted Ms. Matviyenko to the Federation Council (people from his inner circle can never be fired outright, no matter how bad they mess up), replacing her with the dull KGB veteran Georgy Poltavchenko, whose administration has been blessed by a series of nearly snowless winters or by winters in which the snow melts wholly and completely the day after it falls.

In any case, my boon companion just telephoned me and told me to go out in this mess and snap more pictures. ||| TRR, February 4, 2018. Photos by the Russian Reader