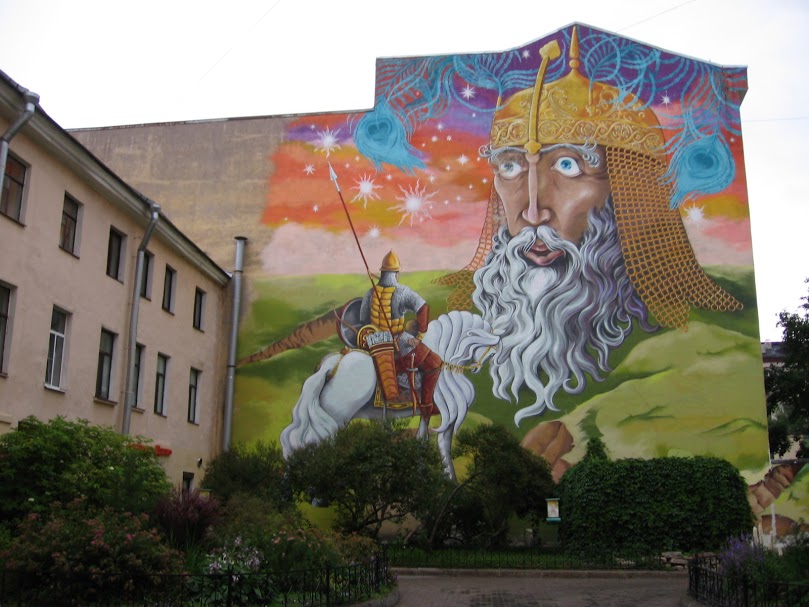 Alexander Bastrykin, head of the Russian Investigative Committee, explained the low percentage of acquittals in cases handles by his agency’s officers as the outcome of their consistent, high-quality work, reports TASS.

[Bastrykin] added that, in the European countries, every fifth verdict was an acquittal.

“The figures in Europe are stable: a 20% acquittal rate. And they’re proud of those results,” Bastrykin noted.