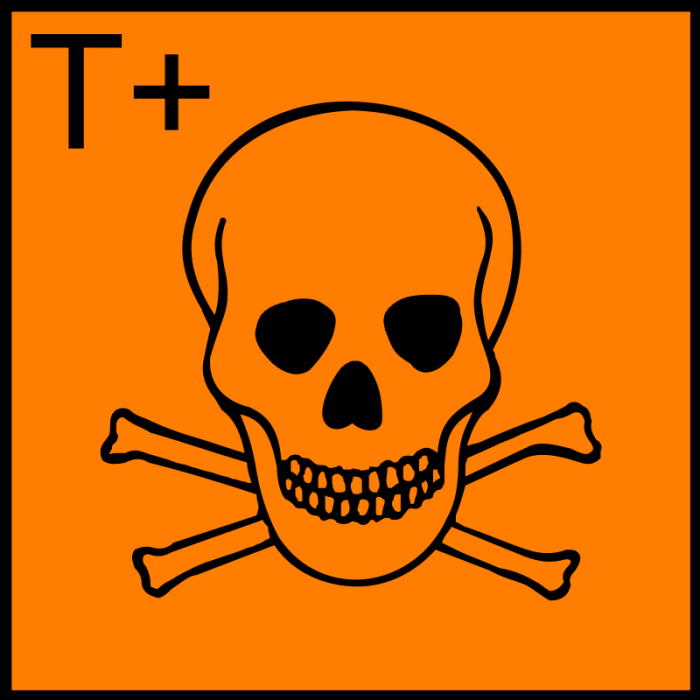 The EU Dangerous Substances Directive classifies methyl mercaptan as “very toxic.” Why has the Russian government increased its maximum allowable concentration in the air by sixty times? Image courtesy of Wikipedia

The Russian Federal Sanitation and Epidemiology Service and national consumer watchdog Rospotrebnadzor have drastically raised the maximum allowable concentrations (MACs) of harmful substances in the air, including formaldehyde, nitrogen dioxide, and methyl mercaptan, a chemical typically emitted by waste landfills.

Moreover, the new MAC for methyl mercaptan exceeds the odor threshold by one and a half to three times, meaning the level at which people living near waste landfills can smell the substance.

Greenpeace Russia noted that the MACs of a number of other air pollutants were increased in 2014 and 2015, for example, formaldehyde and nitrogen dioxide.

“However, according to assessments by Russian and international scientists, the risks presented by formaldehyde concentrations under the new, current guidelines correspond neither to the standards adopted by the Russian Federation nor common sense,” writes Greenpeace Russia, noting that phenol, formaldehyde, and methyl mercaptan are poisons. Constantly inhaling them increases toxicity in the body and reduces immunity.

“This is one of the factors contributing to a manifold increase of the incidence of flu and acute respiratory infections over the last twenty years,” Greenpeace Russia claimed  in its press release.

As grounds for its decision to raise the MACs, Rospotrebnadzor refers to complex toxicological, sanitary, and epidemiological studies, as well as an analysis of international practices, but it refused to provide the specific research findings, Greenpeace Russia reported.

The Human Ecology and Environmental Hygiene Research Institute, which reports to Rospotrebnadzor, claimed no such research had been conducted whatsoever, and all it had provided to Rospotrebnadzor were background, reference materials. But even they were not taken into account when the decision was taken to increase the MACs for phenol and formaldehyde.

Thanks to Julia Murashova and the Coalition to Defend Petersburg for the heads-up. See my previous entry, “Denis Stark: Welcome to the Clean Country,” on the topic of waste management in Russia. Translated by the Russian Reader