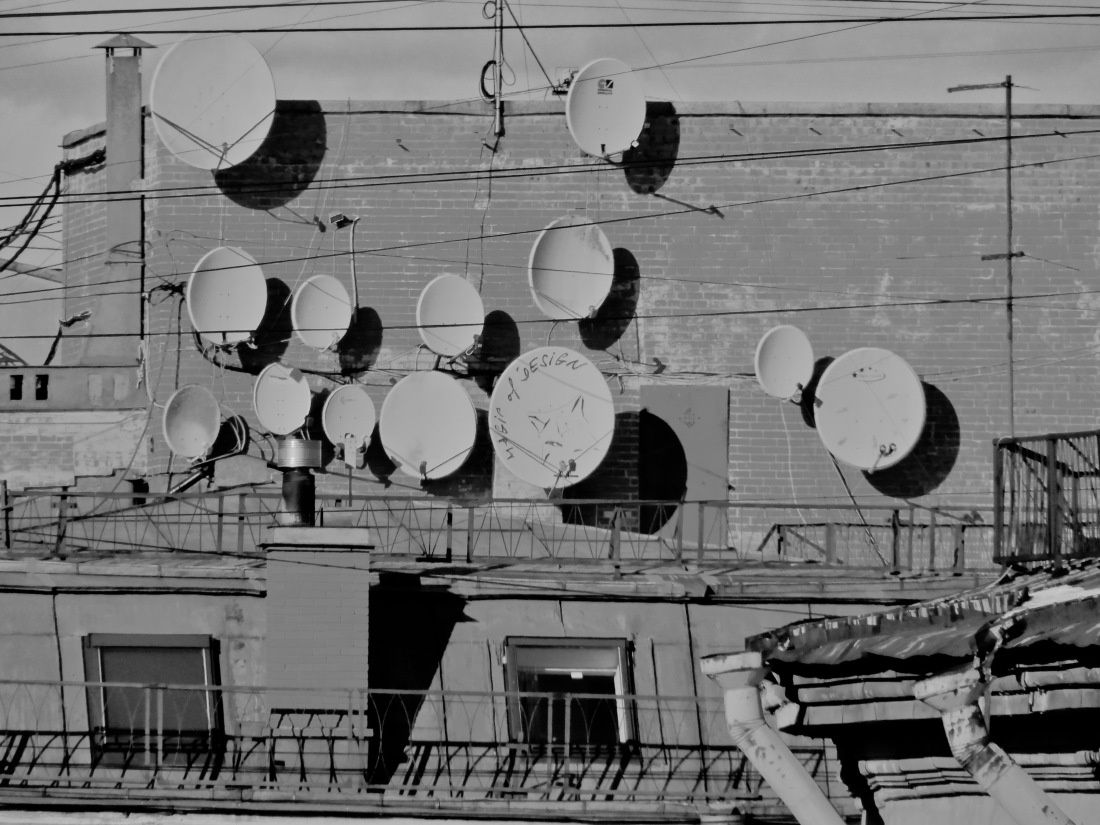 Medvedev Approves Rules for Storing Records of Russians’ Conversations and Correspondence
In keeping with the decree signed by the prime minister, telecom providers must store records of Russians’ conversation for six months without allowing unauthorized access to them
Yevgeny Kalyukov
RBC
April 19, 2018

Russian Prime Minister Dmitry Medvedev has approved the rules for storage by telecom providers of Russians’ text messages and recordings of their conversations, as well as the images, audio recordings, and video recordings they exchange, as stipulated by the so-called Yarovaya law, which comes into force on July 1, 2018. The decree has been posted on the Official Internet Portal for Legal Information.

The storage time of records of long-distance and international phone conversations, as well as conversations via radiotelephone, satellite telephone, and other communications devices, and text messages has been defined by the government decree as six months from the moment “of the cessation of their receipt, transmission, delivery and (or) processing.”

Telecom providers who supply telematic services, i.e., services supplied through the internet (email, messengers, etc.), shall have to store all communications transmitted through them from October 1, 2018. Moreover, the capacity of the “technical means of storage” necessary to preserve the information has been defined in the government decree as equal “to the volume of electronic communications” sent and received by users over the previous thirty days. The capacity of the “technical means of communication” must increase by 15% annually for five years. 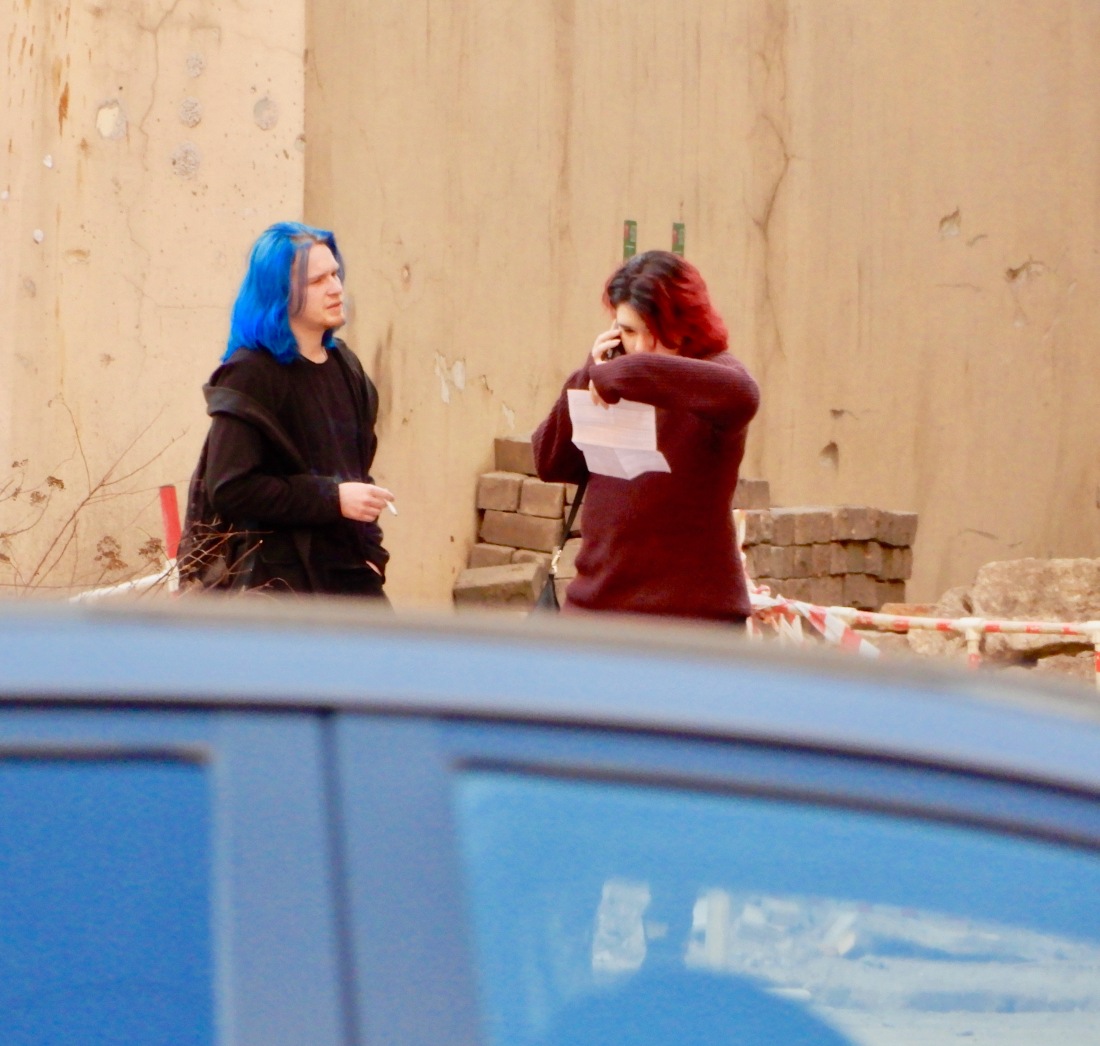 The FSB will know what she is saying.

After the records of Russians’ conversations and correspondence have been stored for six months, they must be deleted automatically.

In February, members of the Russian Union of Industrialists and Entrepreneurs warned Deputy Minister of Communications Dmitry Alkhazov and Deputy Prime Minister Arkady Dvorkovich that the need to enforce the law could lead to increases in telecom rates of twelve percent to ninety percent and gooble up the investment budgets of mobile providers. In their communique, they wrote that enforcing the Yarovaya law over five years would cost MTS up to 43 billion rubles; VimpelCom, at least 63 billion rubles; Megafon, around 40 billion rubles; the Moscow City Telephone Network, no more than 17 billion rubles; and ER Telecom, around 50 billion rubles.*

Photos and translations by the Russian Reader