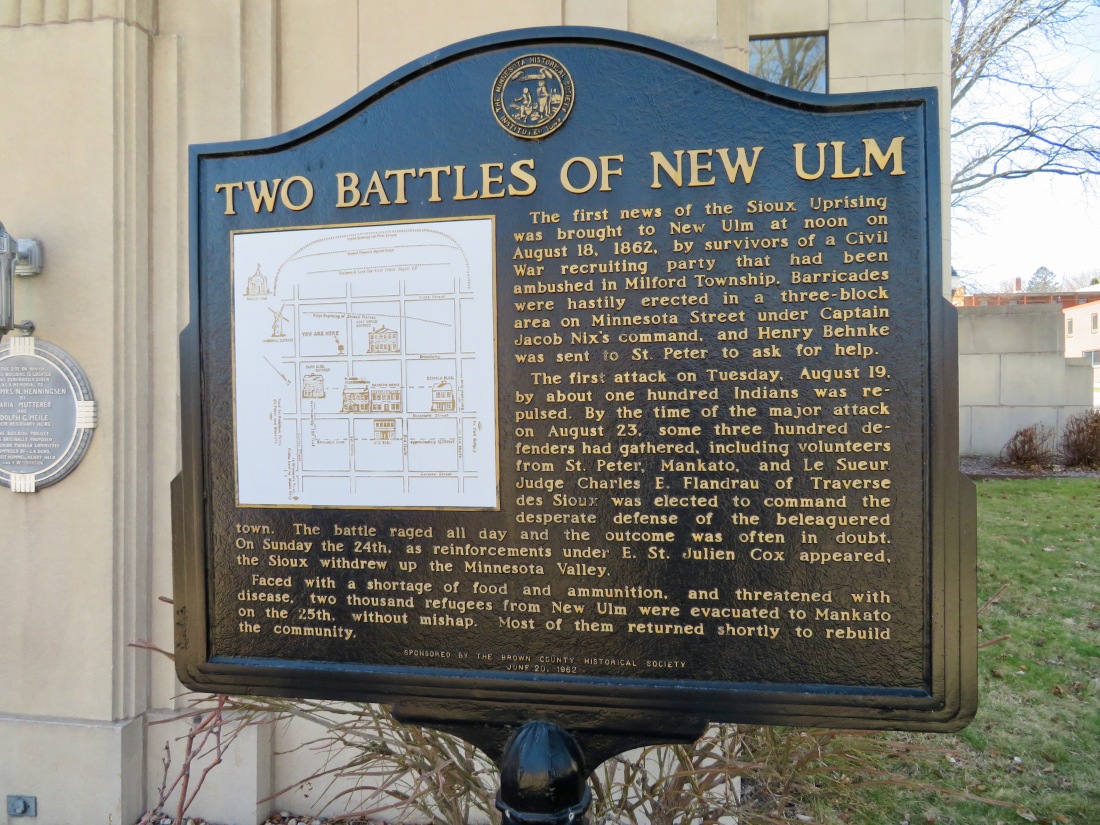 The FSB is in despair: religious fanaticism has afflicted people in high society. To prevent a series of terrorist attacks, the authorities have resorted to unconventional methods. They hire former investigator Oleg Ruzhin—now a journalist—and a professional murderer named Chubchik. Find out in Dmitry Krasko’s book whether the heroes are able to prevent a tragedy!

Religious fanaticism sometimes takes on monstrous guises. And anyone can be inveigled into the ranks of the fanatics. Even a high position in society is no guarantee against it. This means that the possibilities of extremist religious groups are sometimes off the scale. So much so that even the almighty FSB is forced to resort to unconventional methods to fight this evil. Thus, in order to combat fanatics who have planned a series of brutal terrorist attacks, the FSB contracts utter outsiders: the former private detective and now journalist Oleg Ruzhin and … the professional hired killer Chubchik. It is they who are tasked with foiling the designs of the fanatics. But will they be able to do it? And how will Chubchik, himself a product of the criminal world, behave when he has to confront evil face to face? 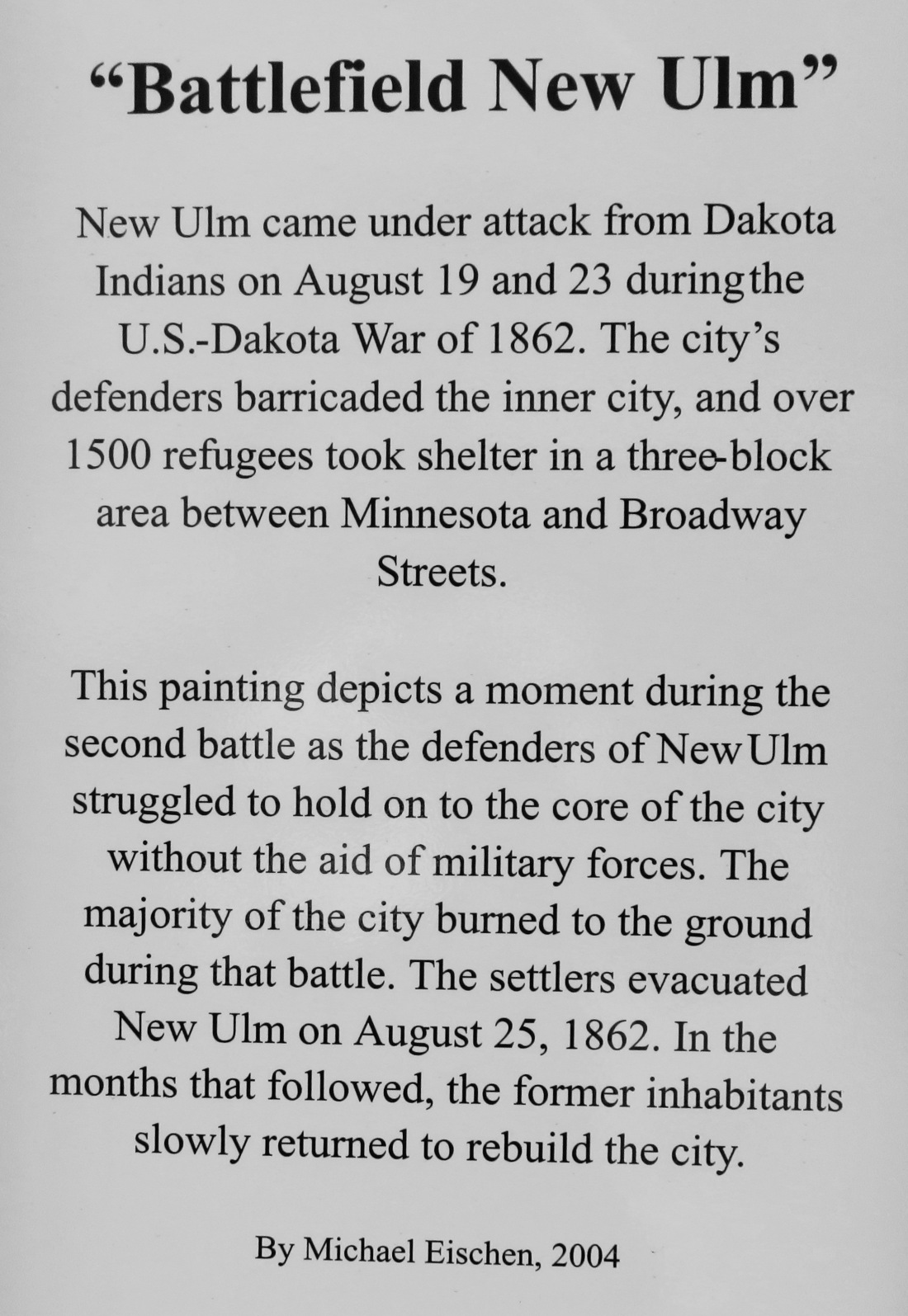 I carefully put the stock to my shoulder, settling more comfortably on the hard tar-covered roof, and fell silent, studying through the telescopic sight’s eyepiece the area in which the client was supposed to appear. The rifle lay comfortably in my hand, the sun was shining in the sky: although it was not yet hot, it was pleasantly warm. The morning air was fresh, not fouled by the exhaust of tens of thousands of cars, so, in the absence of smog, it was easy to breathe. The new day, born a couple of hours earlier, had already got its bearings in this world and persistently laid claim to it. The city was waking up and getting ready for the hustle and bustle.

People also began to gather in the Square of Fallen Heroes. To what extent the label “people” could be applied to these citizens was a matter of serious and lengthy discussion, however, because the square was a meeting place for yesterday’s goodfellas and various gangsters. The former, who had managed to scale to the very heights of life from the gloomy gateways or prison bunks where they had ruled ten or twenty years ago, met with the latter, who had been transported to these heights by cronyism, careerism and a willingness to lick any ass, provided it was above them. Both the former and the latter had achieved their goals, and now they soared majestically over the heads of mere mortals, occasionally defecating on them, and licking the cream from the snow-capped peaks of destiny. On the square, they proudly shared their impressions of what the latest peak, licked to shreds, had tasted like, and haggled over what new peaks to conquer. 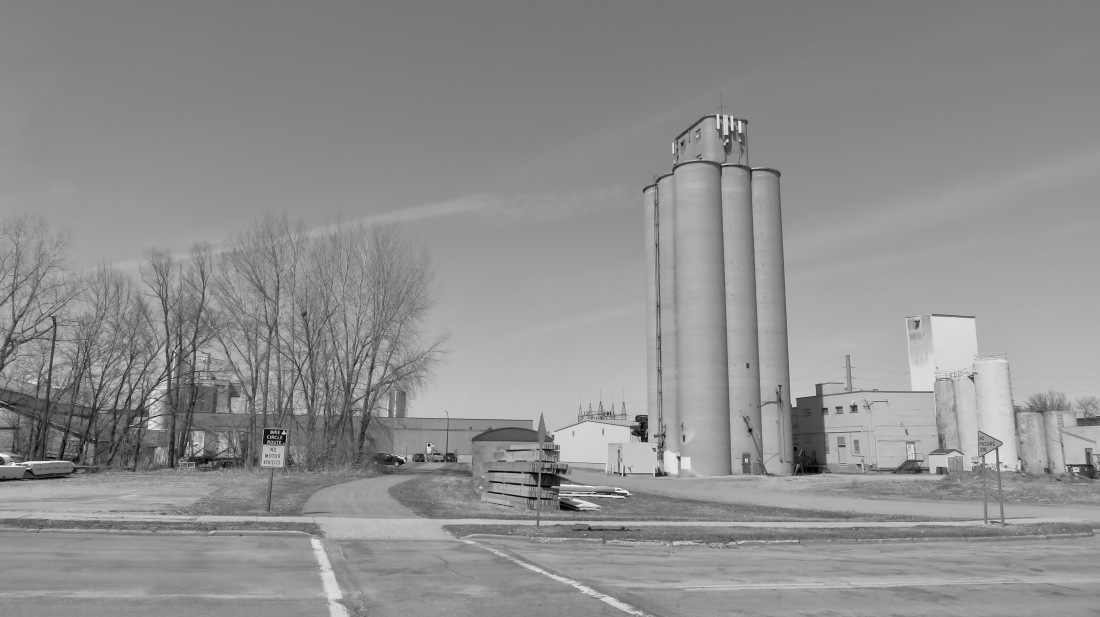 My mark was also a part of this world, a blindingly bright specimen. He was the director of a security firm and, at the same time, a deputy in the regional legislative assembly. In the mid-nineties, his current guards, under their chief’s strict guidance, shook down the traders in the markets, then began running a protection racket on firms big and small. But everything changes, and he had gone legit. So much so that he had managed to finagle his way into the corridors of power. For me, such nimbleness remained a mystery that I did not even try to solve. It was none of my business: I had been hired take out the deputy-slash-director, and apart from that, nothing worried me. Half of the one hundred thousand greenbacks I would get for the job were already in my bank account.

Translation and photos by the Russian Reader