“Every Day We Go Out on the Road”: A Documentary About the Lives of Female Mardikors Has Been Made in Tajikistan
Fergana
July 2, 2020

Tajik journalists have made the documentary film Mardikor [“Day Laborer” or “Handywoman,” as the filmmakers themselves have translated the term], which details the plight of female day laborers in the city of Bokhtar, 100 kilometres from Dushanbe. The picture was created as part of MediaCAMP (Central Asia Media Program), implemented by Internews with financial support from USAID, writes Asia-Plus.

Pop-up mardikor markets exist in all the cities and major towns of Tajikistan. But whereas earlier only men offered their services there, women’s markets have also recently appeared. Women who are divorced or left without the support of husbands who have gone to work abroad are willing to undertake any hard work for the sake of two or three dollars a day.

“The short film Mardikor tells the story of these women, most of whom are the abandoned wives of migrant workers. Their husbands do not return from the Russian Federation for years on end and do not send money to support their families. The majority of unemployed women at this labor market do not even have a school-leaving certificate. More than half are mothers with many children,” says the film’s director Mahpora Kiromova.

Thanks to Sergey Abashin for the heads-up. Film poster (below) courtesy of Mahpora Kiromova’s Facebook page. Translated by the Russian Reader 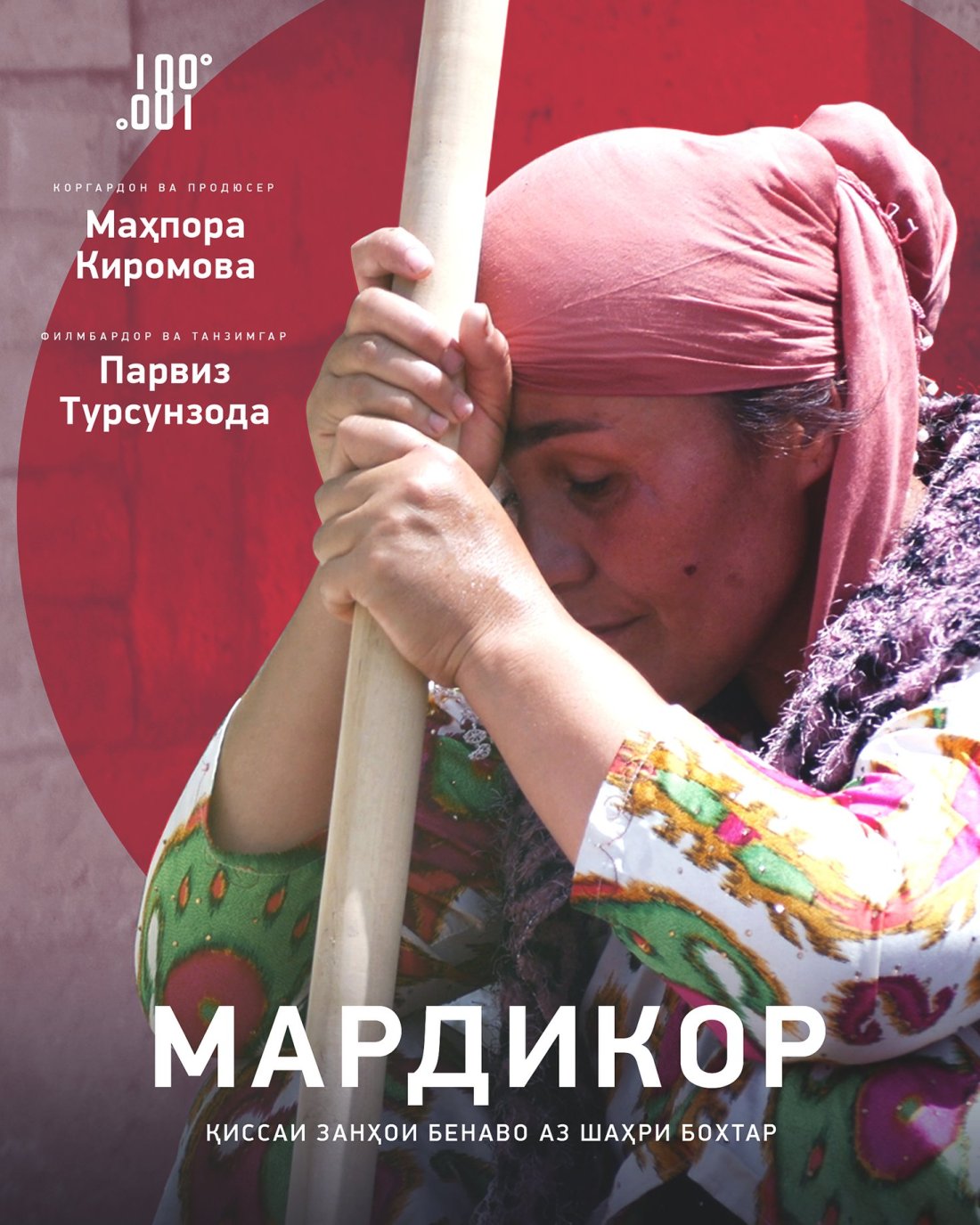