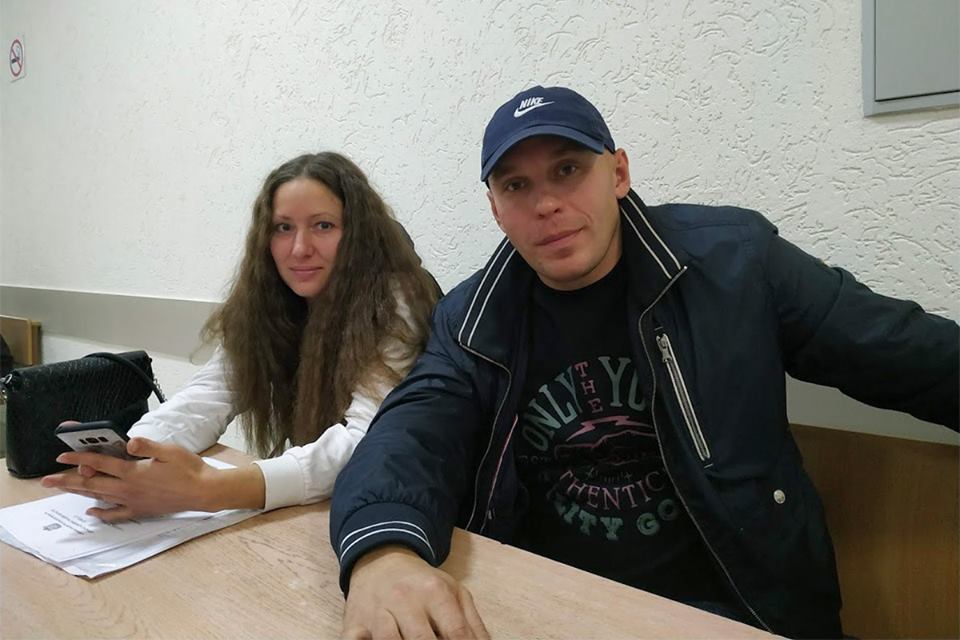 The young couple, parents of two small children, have been charged with a very serious crime: wholesale drug dealing.

Artyom and Liya are well known in Pskov as perennial organizers and participants of political protests. Liya was also involved in animal rights protection.

We know that when the Milushkins were brutally detained before a protest on Vladimir Putin’s birthday, police officers threatened to plant narcotics on them.

During the incident, the Milushkins were pulled over and dragged from their car as their children watched.

This background and the ways of the Russian police have forced us to take this case extremely seriously.

Their interrogations began at 12:00 p.m. Lawyers from Open Russia Human Rights were present.