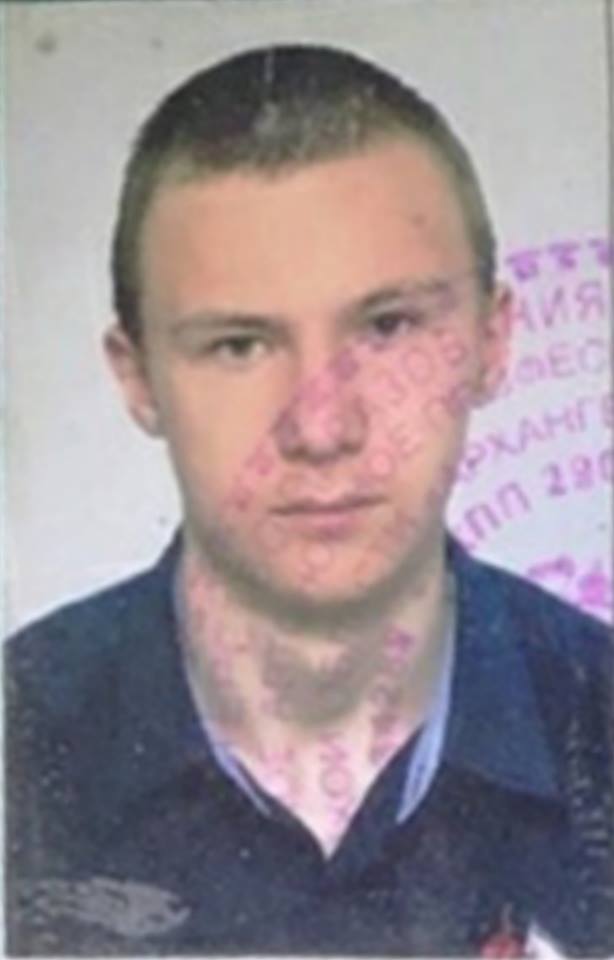 It is easy to be a revolutionary and a rebel in revolutionary times. You don’t need to do a lot. You join the crowd, and history carries you along on its waves. It is harder to be a revolutionary when everything that can be forbidden has been forbidden, when humiliation at the hands of the powers that be is the rule, a rule challenged by almost no one, and when your friends and comrades are tortured in vans and the woods by the secret police.

During such times, the only thing that compels people to act is a sense of self-esteem and a fierce, merciless hatred of injustice. Unfortunately, people do not experience these feelings to the same degree. So, in the darkest times, lone champions come to the forefront.

People are slowly forgetting Mikhail Zhlobitsky, who blew himself up at the FSB’s Arkhangelsk office on October 31.  Many other things have happened since then, you see. Yet we know almost nothing about Mikhail. Decent photos of him have not surfaced, his real social media page is nowhere to be found, and we have heard nothing from his family. The trash written by the losers at Komsomolskaya Pravda and similar outlets (“bullied at school,” “wanted to blow up the college,” “mentally abnormal,” etc.) does not count.

We can only guess what Mikhail was like based on what he did.

Seventeen years old. Let us try and recall what we were up to when we were seventeen. We explored the world, made trouble, got drunk with friends, and learned how to have relationships with the opposite sex. We went to university and got our first jobs. If we look back, we will discover a fair amount of time has passed between those years and now. We lived through them. We had our share of fun, we had our share of sorrow, we had our share of experiences. Mikhail will not have these years to live through, because he valued two things—his sense of dignity and hatred of injustice—more than anything else in the world, more than individual happiness, pleasant experiences, etc. He valued them more than his own life.

Think about it. He gave up the most precious thing he had. 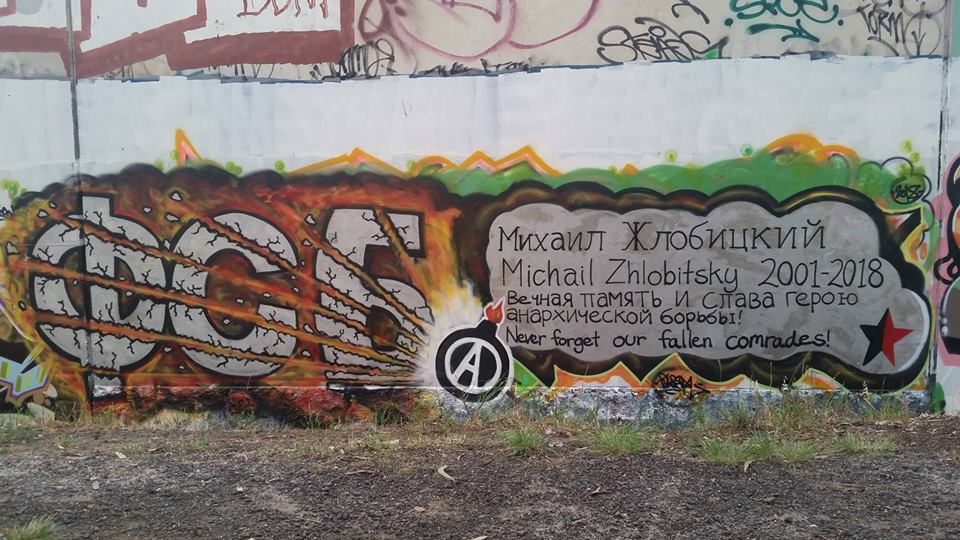 We can have different opinions about whether what he did was politically effective,  talk about how he could have accomplished more if he had gone on living, and so on. Essentially, though, he did something most of us would be incapable of doing.

“I’m waiting until I’m 18 years old so I’m responsible for my actions, not my parents. I don’t know what you all are waiting for,” Mikhail wrote in a chat room.

He could not have described himself better.

The Russian cops who leaked a postmortem photo of Mikhail on their Telegram channel, mocking him in the comments to boot, also showed us their true faces.

In the photo, Mikhail’s face was disfigured and burned by the explosion.

I have always believed an individual’s moral strength and their inherent sense of honor has only one dimension: a capacity for self-sacrifice. It runs the gamut from small things, such as giving up immediate pleasures for the sake of others, to revolutionary suicide, the deliberate rejection of life, for the sake of high ideals. What is the point of pretty speeches and big words if your basic need for safety and comfort suddenly outweighs everything else when push comes to shove?

Let us recall how many times each of us, including me, has put personal comfort above our causes.  We were tired at the end of the day and did not go the meeting. We did not go to the protest rally because we were afraid we would be detained. We had exams coming up. We had to finish writing our graduation thesis. It was our birthday. We had to feed the cat. We were not feeling all that great. Take your pick. Activism is cool, but we want other people to do it. We have more important things to worry about: life, family, work, parents, and fun. Or we say we will join the fight after we have done everything else we need to do. We have to think about the future. It would be better if we could be activists without getting into trouble, without getting expelled from university, without paying fines, without going to jail.

I have seen many would-be activists for whom personal comfort was the focus of their lives, although it could not be clearer that life works in such a way that if you want something social change and freedom, you have to give something up.

Mikhail did not talk the talk. He walked the walk. As long as we are afraid to make sacrifices even when it comes to little things, evil will press forward, using handcuffs, tasers, and paddy wagons to achieve its ends. Only a fearless few put themselves in harm’s way. You do not have blow to yourself or commit acts of violence to join their ranks. Besides violence, there is a huge arsenal of methods for effecting change, some of them even more dangerous. We need only remember that a willingness to suffer hardships, albeit tiny hardships, is a prerequisite for change. Revolutions are never comfortable.

Translated by the Russian Reader. My thanks to Mikola Dziadok for his kind permission to translate his essay and publish it here.