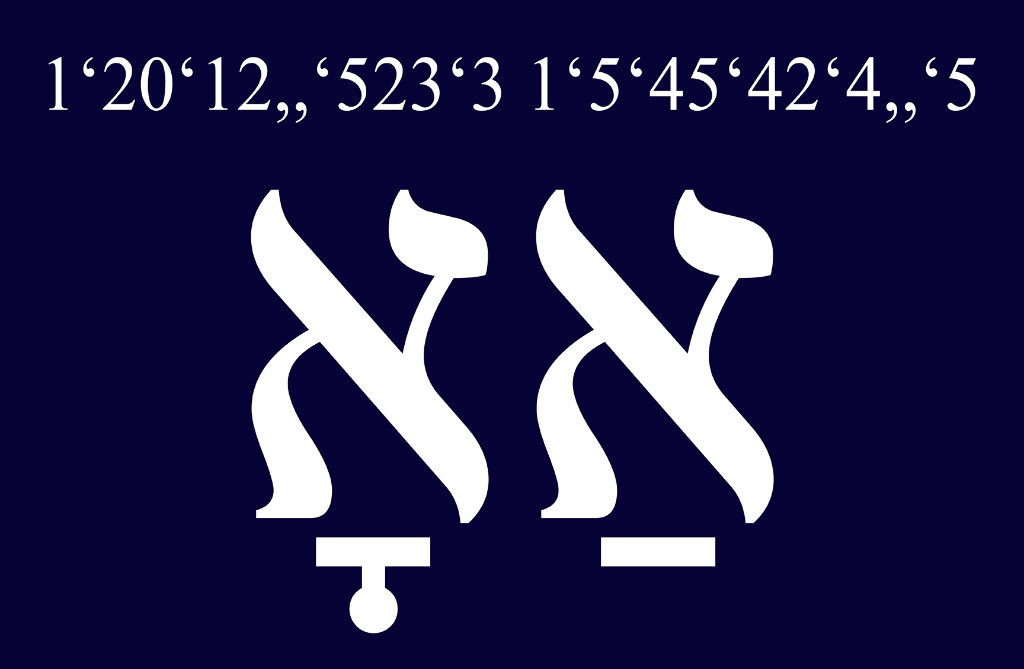 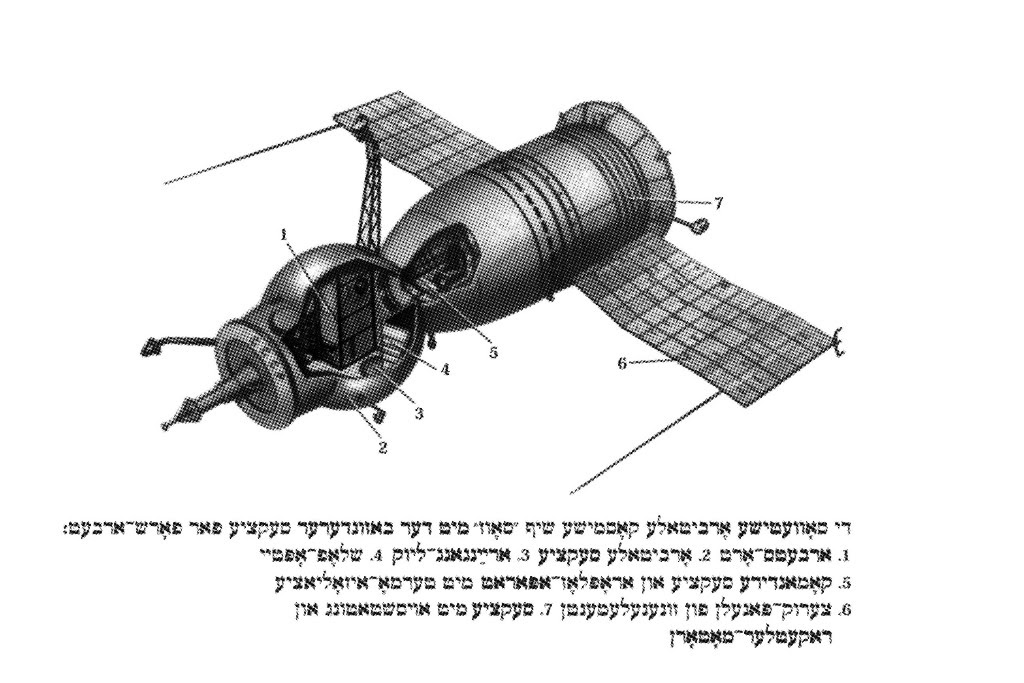 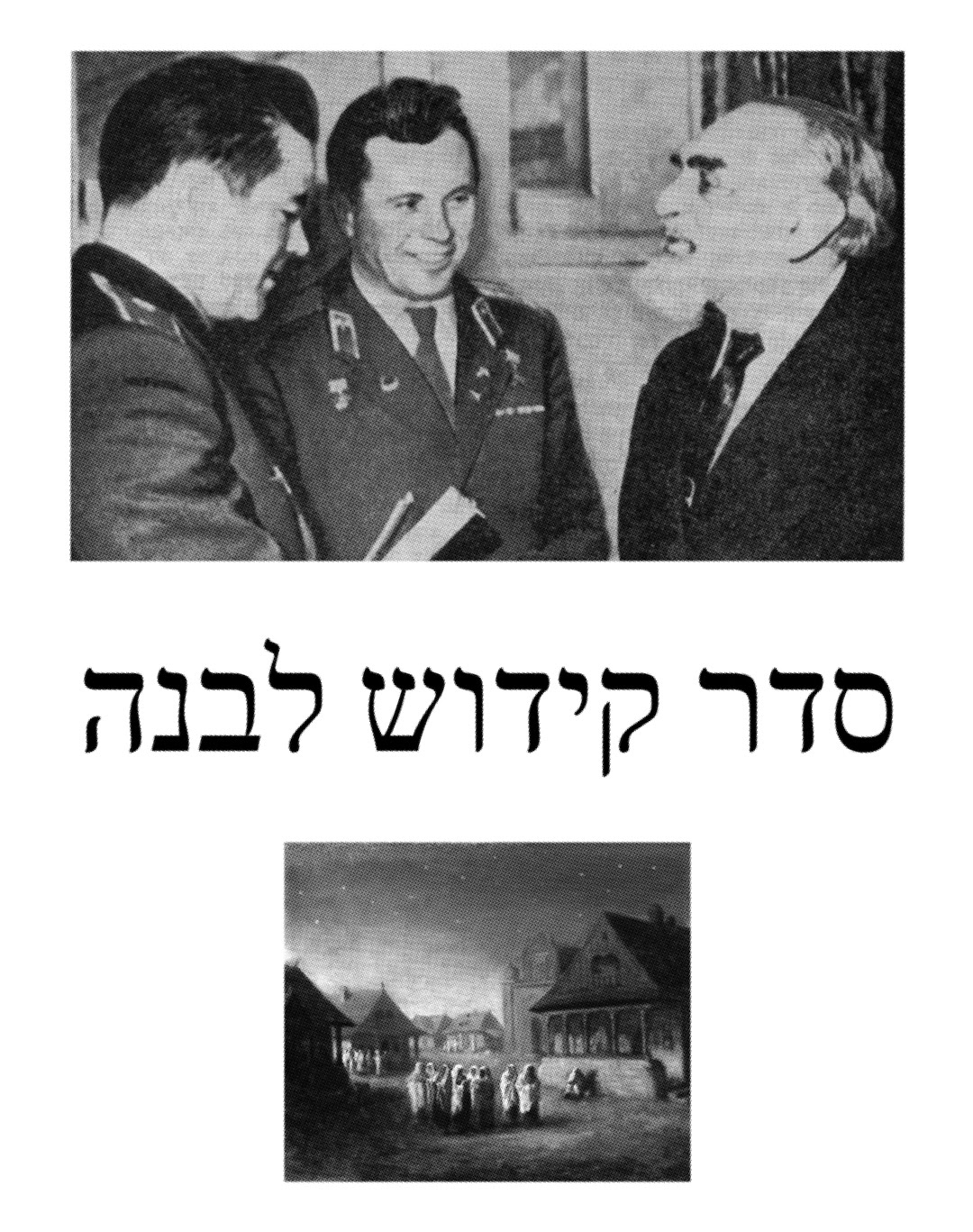 In Edenia, a City of the Future is an art exhibition inspired by the eponymous Yiddish-language utopian novella, published by Kalman Zingman in Kharkiv in 1918. Nearly one hundred years later, artist Yevgeniy Fiks has invited an international group of contemporary artists to read the novella and create artworks as if they were from the museum of the imaginary city of Edenia. The artists’ different visions are an invitation to look at our dreams from various angles, to take note of their colors, intonations, forms and rhythms.

Zingman’s Edenia (a projection of Kharkiv twenty-five years in the future) is serviced by “airbuses” and fountains that keep the temperature at a comfortable level year-round; it is a place where ethnic communities live side by side in peace and harmony. The protagonist of the story, returned to his native city from Palestine, makes a stop in the art museum: “He […] looked at the sculptures of Kritsenshteyn, Lisitski and Roza Fayngold, then he went to the top level. The door closed behind him, and he looked for a very long time, thought for a long time, and got lost in his ruminations.”

At a time when many Ukrainians are divided in their respective idealizations of the Soviet past as a golden era of social justice or the European Union as the promise of a future utopia, In Edenia, a City of the Future (based on a novella written in a language that has practically disappeared from Ukraine) invites the public to examine the country’s multicultural history and its early Soviet dreams and nightmares in light of present-day political challenges and potentialities. We urge visitors to think critically about the appeal and comfort of a utopian dream, while simultaneously remembering past actions taken in the name of making an ideal image of society a reality. How many of these dreams and arguments are we still repeating today?

At the same time, we acknowledge the utopian nature of the very project of 21st-century contemporary art, where visibility (as revelation) has come to replace the visionary projects of the past.

Supported by Asylum Arts
Special thanks to Dr. Gennadiy Estraikh

About the Curators
Yevgeniy Fiks is a Russian-American artist, who has been living and working in New York since 1994. His artistic practice, which includes making artworks, exhibitions, and books, often seeks out and explores repressed microhistorical narratives that highlight the complex relationships between social histories of the West and the Soviet bloc in the 20th century. To learn more, please see http://yevgeniyfiks.com.

Larissa Babij grew up in the US and has been living and working in Kyiv as an independent curator, writer and translator since 2005. Her work focuses on representing Ukrainian contemporary artists in the English-speaking world, organizing contemporary art projects (usually in collaboration with artists) in Ukraine, and critically discussing current cultural conditions.

The exhibition will involve several public events, including guided tours with the exhibition curators, meetings with participating artists, and talks by historians specializing in early Soviet Ukrainian history. Please see www.yermilovcentre.org for details.

A short excerpt from the translation of novella, as kindly supplied to me by Mr. Fiks.

“Where then do you hide the corpses? Or has the Angel of Death discovered another way?”

“Don’t laugh, my friend. For years, our Medical Institute has been conducting tests on rabbits and other animals that have died or been killed, squirting serum into their noses and bringing them back to life. And the Director of the Institute, Professor Rabinovitch, writes in the journal Health that it is possible that very shortly we will be able to insert a new soul into a person who died of old age and bring him back to life. But for now it is still a medical experiment. Yet you asked where we hide the corpses that have died. And I will answer you. Once we’re in the Green Garden, you will see a 40-story building, the Crematorium. There the corpses are cremated, and the ashes of each one are given a separate number and a box. In addition, very few young people die here. Life is so well ordered that one only dies of old age, of weakness, and not as it used to be, from accidents when young. The older generation dies. There has not been a war for the last twenty-one years. The young people only know the term war from history class in school. The other classes are concerned with guarding their health. In the upper grades, both boys and girls learn about sex, not as they did in our time when they went through all the swamps of life before they got married. Here, in our times, no one knows what the swamps of life are. In addition to natural science, a schoolgirl studies history, literature, culinary arts, sex education, and child-rearing. And if you were to see our young mothers—that is, our children! They are completely different from the children of the past, who used to know life, intimate life, only from the pornographic novels they furtively read.”