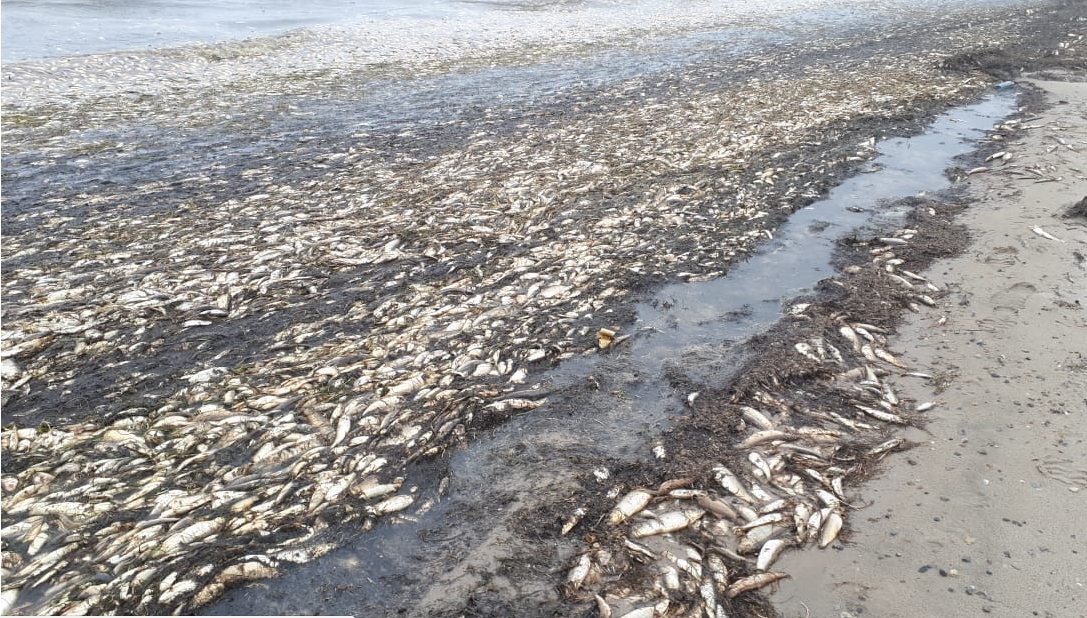 The NGO Sakhalin Environmental Watch reports the mass death of Pacific herring in Piltun Bay in the northeast of Sakhalin Island.

“The death of this quantity of mixed-age fish is an abnormal event. We might have witnessed the destruction of the majority of the herring population in Piltun Bay,” the environmentalists write in their communique. “The cause of death is still unclear. We have to wait for the outcomes of lab tests.”

Sakhalin Environmental Watch is concerned the Russian Federal Fisheries Agency (Rosrybolovstvo) has not made sufficient efforts to evaluate the scale and causes of the tragedy.