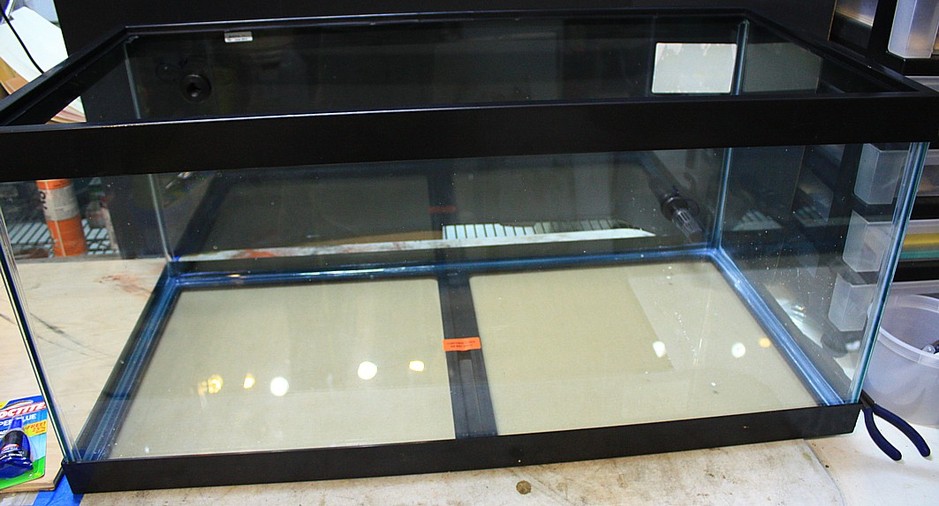 Yesterday [May 30, 2016], the Moscow City Duma discussed the spread of HIV in Moscow. Virtually no physicians spoke at the hearing. Instead, the deputies chatted with experts from the Russian Institute for Strategic Research (RISS), who told the MPs that HIV was part of the west’s information war against Russia and that, rather than preventing HIV, condoms were, on the contrary, an indirect cause of the epidemic. The deputies were thus led to conclude it was not HIV that needed to be combated, but the populace’s moral laxity.

Lyudmila Stebenkova, chair of the Moscow City Duma’s health care committee, opened the hearing. She reminded the MPs that, a year ago, they had discussed HIV “because there had been all sorts of insinuations in the press that we, allegedly, had a huge number of HIV-infected people.”

In May of last year, Vadim Pokrovsky, head of the Federal AIDS Center, said that Russia had an HIV epidemic and called the situation a “national catastrophe.”

It was then Moscow MPs asked to verify the data and ordered a “well-grounded report on HIV infections.” To prepare the report, Moscow authorities turned not to doctors but to RISS, a government think thank founded by presidential decree in 1992. According to RISS’s website, the institute deals with “issues of national security provision” and “prevents the falsification of history.”

As Stebenkova explained, “Previously, they produced a stunning report on various NGOs funded by the west.”

RISS took nearly a year to produce the report. Yesterday, the institute’s deputy director, [Tamara] Guzenkova, presented it to Moscow MPs. According to RISS’s website, Ms. Guzenkova has nothing to do with medicine. She has a doctoral degree in history. In her publications, she has criticized the new Ukrainian authorities and spoken out on the “EU’s decline.”

She approached HIV from a familiar angle, arguing that “the problem of HIV/AIDS has been employed as part of the information war against Russia.”

In its report, RISS claims there are two models for fighting HIV. The western model includes “neoliberal ideological content, insensitivity to national idiosyncrasies, and the total priority given to high-risk groups such as drug addicts and LGBT.”

In turn, the Moscow model “takes into account the cultural, historical, and psychological idiosyncrasies of the Russian populace, and is based on a conservative ideology and traditional values.”

According to Ms. Guzenkova, when the international community proposes that Russia should employ western approaches to fighting the disease, it turns the epidemic into a “political issue” by “opposing Russia as country that permits itself to pursue an independent foreign and domestic policy.”

RISS’s deputy head Oksana Petrovskaya, who also has a doctoral degree in history and is a specialist on the history of the southern and western Slavs, continued comparing the two concepts. The institute’s website features her articles on the “fate of Russian cemeteries abroad” and the “identity crisis in Poland.”

Ms. Petrovskaya explained that Moscow was doing a better job of fighting HIV than Saint Petersburg, and then offered her own explanation why this was the case.

“The reasons are not only geographical and regional but also have to do with a focus on traditional values,” she said. “We can regard Moscow as a symbol of native Russian values, and Saint Petersburg as a symbol of Western European cultural values.”

RISS’s report is even more specific on this point.

“The earthy primordiality of the spontaneously emergent holy lands of Moscow is opposed to artificially and rationally organized Petersburg, the main component of whose myth has been the apocalyptics of the doomed city. Formed in the wake of perestroika, the counterculture of Petersburgers is based on a conception of personal freedom as freedom from contradiction.”

The report’s third co-author, Igor Beloborodov, a Ph.D. in sociology, heads RISS’s department of demographics, migration, and ethnic and religious issues. He listed the sources of HIV transmission.

“It is the contraceptive industry, which has a stake in pushing their products and, thus, in getting as many juveniles as possible to engage in early sex. The pornography industry: despite all our laws, you can get all the stuff you want in two clicks.”

Mr. Beloborodov also roundly criticized the sex products industry, dubbing them “lobbyists who have a direct stake in perverting the populace.”

He even argued the idea of sexual education for children had been imposed by the west in order to “demographically deter countries regarded as geopolitical competitors.”

But Mr. Beloborodov nevertheless believes condoms are the main enemy. He recounted his conversation with Spanish [epidemiologist] Jokin de Irala.

“He argues that contraceptives eliminate the self-preserving role of personal behavior. And that five [sexual] contacts involving a condom during adolescence are the equivalent of one unprotected contact.”

“Either way, no one has come up with a better means of preventing sexually transmitted diseases and, in particular, AIDs, than the monogamous family—the heterosexual monogamous family, I should underscore—who are faithful to one another,” said Mr. Beloborodov. “And I hope no one will ever come up with anything better.”

It is worth noting that Mr. Beloborodov rather loosely recounted the stance taken by Professor de Irala. In interviews and articles, the epidemiologist has said that abstinence alone does not help, and he promotes the concept of “abstinence and condoms.”

MP Stebenkova stressed she was not opposed to condoms as a means of preventing pregnancy, but did not believe in their efficacy against HIV. She recounted how she had recently been told the story of a young woman who had protected sex and yet had still tested positive for HIV.

“The risk is still reduced,” Alexei Mazus, head of the Moscow AIDS Center, who attended the hearing, suddenly noted.

“But condoms do not provide total protection,” the MP snapped back.

Mazus did not bother to object.

In summary, Stebenkova told the audience that “this report will play a very large role in further action.”

“In the long run, it is not AIDS we must fight, but drugs and promiscuity,” she said.

Translated by the Russian Reader. Photo courtesy of Vivarium Works

P.S. This horrorshow reminds me of a completely anonymous TV “documentary” I saw on one of the then-new and possibly now-defunct local channels in the mid nineties while channel surfing late at night. The documentary claimed in no uncertain terms, but without producing a shred of real evidence, that Russia’s rampant drug addiction problem was a plot by the CIA. Since back in those halcyon days you could not find “documentaries” of this sort on the main channels and broadcast in prime time, it occurred to me that the “documentary,” consisting only of a montage of any vaguely relevant or suggestive footage the filmmakers could get their hands on, backed by an ominous voiceover narrative, was the handiwork of a group of disgruntled veterans from some recently disbanded KGB sub-directorate. Now all of those disbanded sub-directorates have reformed with names like the Russian Institute for Strategic Research and the Kremlin. They are literally on the verge of running the country into the dirt, alas. TRR