We invite everyone to a unique lecture and roundtable discussion on the relationship of God and the President of the Russian Federation on Sunday, September 7, [2014], at 5 p.m.

You will find out whether our President Vladimir Putin will become a god by grace, i..e, whether he will have all the same as the Creator of the Universe except for communion in His incomprehensible essence? Will Vladimir Putin’s mind take endless pleasure in the perfect knowledge granted him by God? Will he think the great thoughts of the Mind who created the Universe? Will his feelings be filled with infinite joy in God-seeing, and his love increase infinitely over the power of the Holy Spirit? Will Vladimir Vladimirovich’s will be united with God’s will and achieve firmness in goodness? Will Russia’s national leader endlessly come to know infinitely perfect God, penetrating into the depths of the Godhead? Is Vladimir Putin a god by nature or can he become one only by grace? Can we worship Vladimir Vladimirovich as a god on earth? What is the secret of the personal relationship between Vladimir Putin and the Transcendent Creator of worlds? Does Vladimir Putin teach us truly about God? You will learn the answers to these and many other questions by attending our lecture, which will be led by Dmitry Enteo, founder of the God’s Will grassroots movement and an expert in the field of metaphysical Putinism. After the conversation there will be a roundtable discussion on the topic of Vladimir Putin’s role in strengthening the Russian Federation’s spiritual bonds in which everyone will be able to voice their opinions. After the event, everyone can take a picture with the lecturer and get souvenirs.

Free entry for the first 300 people. Photography and videotaping permitted. 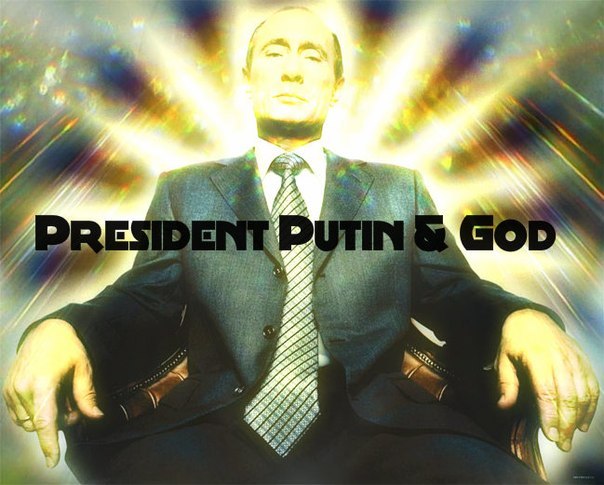 The suspected attackers from the ultraconservative group “God’s Will” could face criminal prosecution for the “destruction or damage of cultural property,” Interior Ministry spokesman Andrei Galiakberov was cited as saying Monday by state-run RIA Novosti news agency. The charge carries punishments ranging from a large fine to three years in prison.

The leader of “God’s Will,” Dmitry “Enteo” Tsorionov, said on his VKontakte social network page Monday that his group is now under criminal investigation.

Two of the attackers had previously been sentenced to 1,000 ruble ($14) fines on a “petty hooliganism” charge in connection with the raid, and other members of the group were to go to trial on the same charge.

Tsorionov said at the time that the verdict was too harsh and that the group planned to appeal, accusing the organizers of the exhibition of committing a crime by insulting religious feelings and inciting hatred, Interfax reported earlier.

The leader said Monday on his VKontakte page that the appeal had been turned down.

During the attack on the Manezh exhibition center on Aug. 14, Orthodox activists damaged four works by the highly acclaimed late sculptor Vadim Sidur and a work by the artist Megasoma Mars titled “Beheading of St. John the Baptist,” according to a Manezh spokeswoman.

The Interior Ministry spokesman on Monday cited “independent experts” as estimating the total damage of the vandalism attack at around 196,000 rubles ($2,895), RIA Novosti reported.

The Manezh will seek compensation for the full amount of damages based on the Grabar center estimate, Karneyeva told the Interfax news agency Monday.

Lecture announcement translated by The Russian Reader. The featured image was part of the original announcement on VKontakte. Thanks to Comrade NT for the heads-up. The Russian Reader previously reported on Enteo’s September 2014 lecture on Putin’s possible divinity in a post entitled “This Is Your Brain on Russia.” 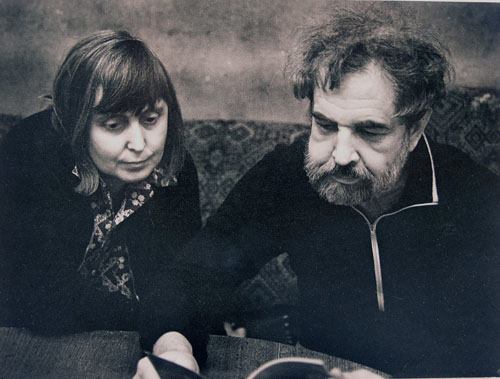 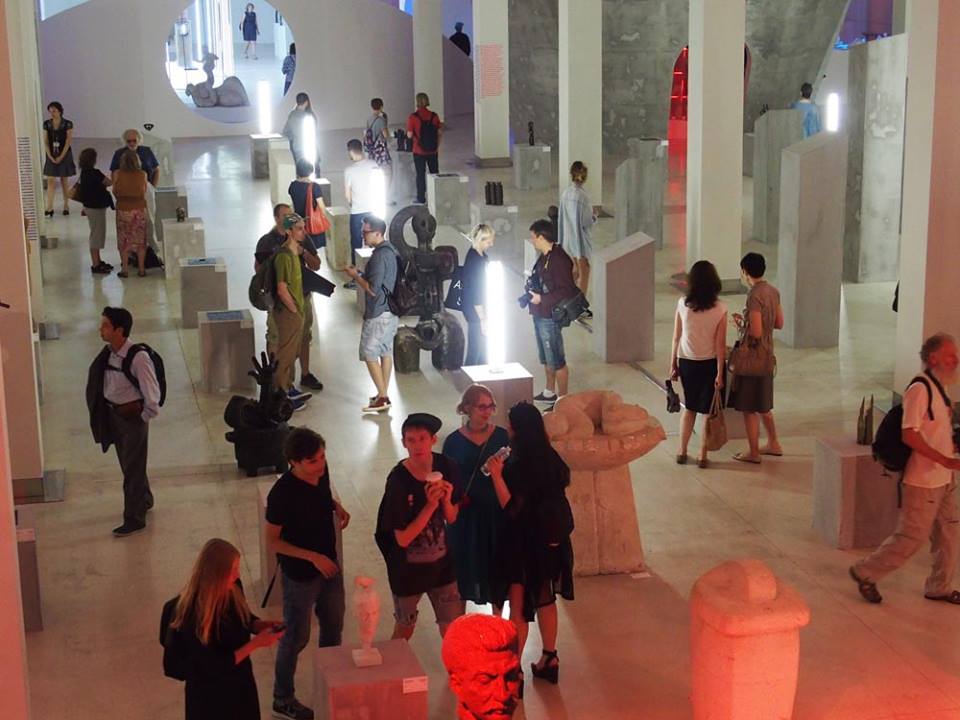