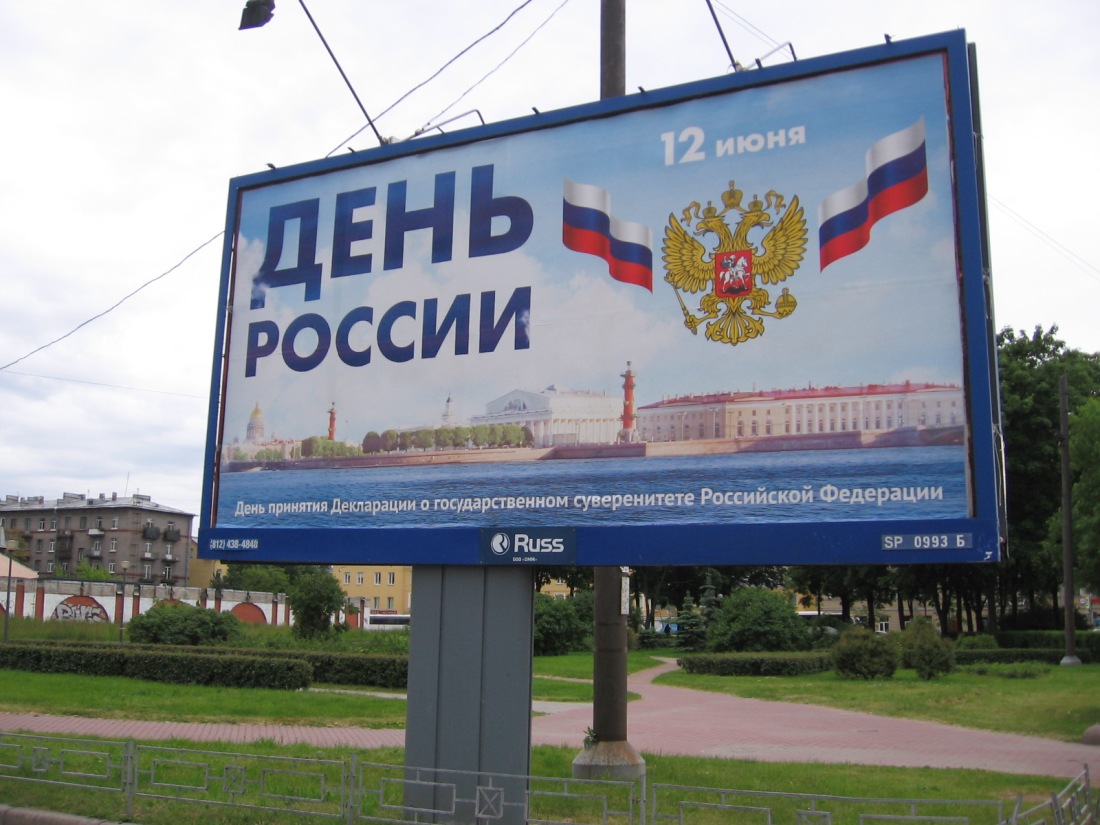 My deepest condolences to the family and friends of Irina Slavina. The words get stuck in our throat, and we clench our fists, but something has to be said. We must force ourselves.

The fascist Putin regime has killed tens of thousands of people from its very emergence in 1999. It has killed them with carpet bombing and rocket and artillery attacks. But it has killed them outside of Russia—in the Chechen Republic, in Ukraine, in Syria.

The fascist Putin regime has also killed undesirables in Russia. Some have been struck down by assassin’s bullets in the entryway of their buildings, other with poison. Still others were denied timely medical care in prison. Nevertheless, within Russia, the fascist Putin regime has killed piecemeal, not by the thousands. Its crackdowns on dissenters have not been nearly as brutal as that of the fascist regimes of the past.

The lower level of brutality the Putin fascist regime has meted out compared to the well-known classic examples of fascism has rendered these crackdowns routine, almost ordinary, tolerable, as it were. At the same time, the utter inability to prove one’s innocence and protect oneself from blatant lawlessness and tyranny has become something routine, ordinary, seemingly tolerable, seemingly normal.

Has anyone ever wondered how humiliating it is to exist in this sort of everyday life, this twisted “normality,” about the constant torment it is for people with a heightened sense of justice and self-esteem? The fascist Putin regime kills people through this continuous torture—through the systematic humiliation of human dignity and the impossibility of proving that it is, in fact, abnormal, that things should not be this way.

Alexander Skobov, a left-liberal writer and activist, is a former Soviet dissident and political prisoner. Photo and translation by the Russian Reader 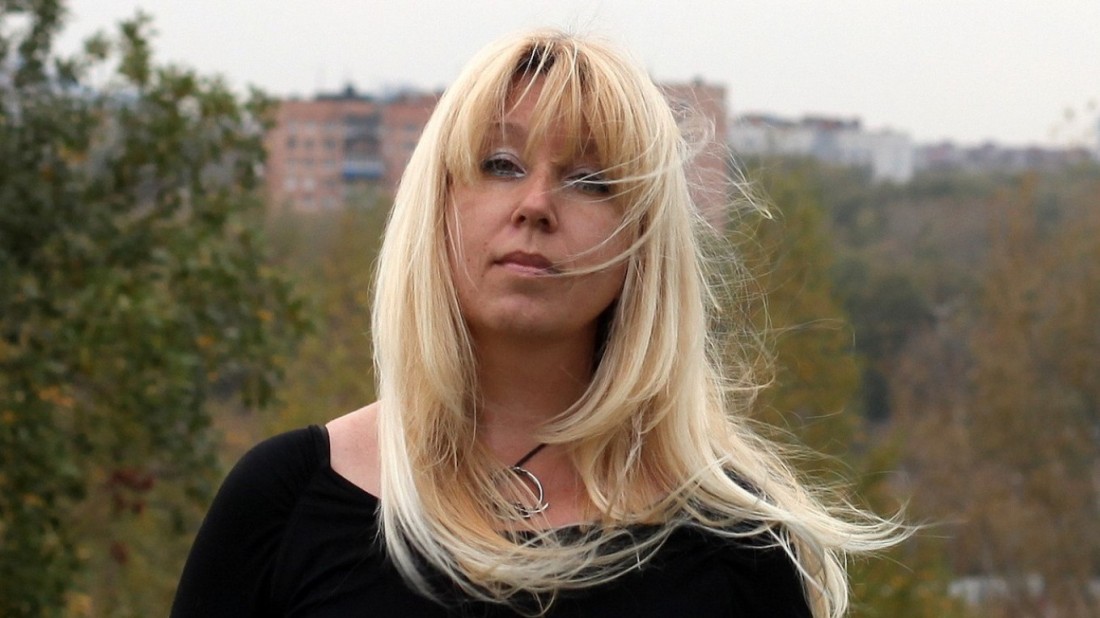 I wonder if if I set myself on fire near the entrance of the local FSB headquarters (or the city prosecutor’s office, I don’t know yet), will it bring our country any closer to a better tomorrow, or will my sacrifice be meaningless? I think it’s better to die like this than like my grandmother from cancer at the age of 52.

Thanks to Alexander Chernykh for the link. Photo courtesy of Irina Slavina’s VK page and the Moscow Times. Translated by the Russian Reader