“Tell Me, Sister”: A Tajik Woman on the Web Urges Young Woman to Speak Out About Harassment
Zarnigor Dadabayeva
Asia Plus
June 30, 2020

When she launched her first blog on Instagram, 23-year-old Elena Nazhmetdinova could not have imagined that it would garner more than 1,500 subscribers in a single day. On the blog, Nazhmetdinova tells the stories of women who have been sexually harassed. She has already posted thirty-six such stories.

“There Are No Such Problems in Tajikistan!”
This is not the first time that Nazhmetdinova has spoken about sexual harassment. She started writing about it a long time ago, when she first started blogging on Facebook.

“But there was no response from the people who were reading me. I think this was due to the fact that Facebook is mainly used by the adult generation. While most of the people on Instagram are young people, who are not unfamiliar with the topic of sexual harassment on the streets. It was there that I decided to find my own voice, and it wasn’t a miscalculation: more than 70% of my audience now is young women,” the blogger says. 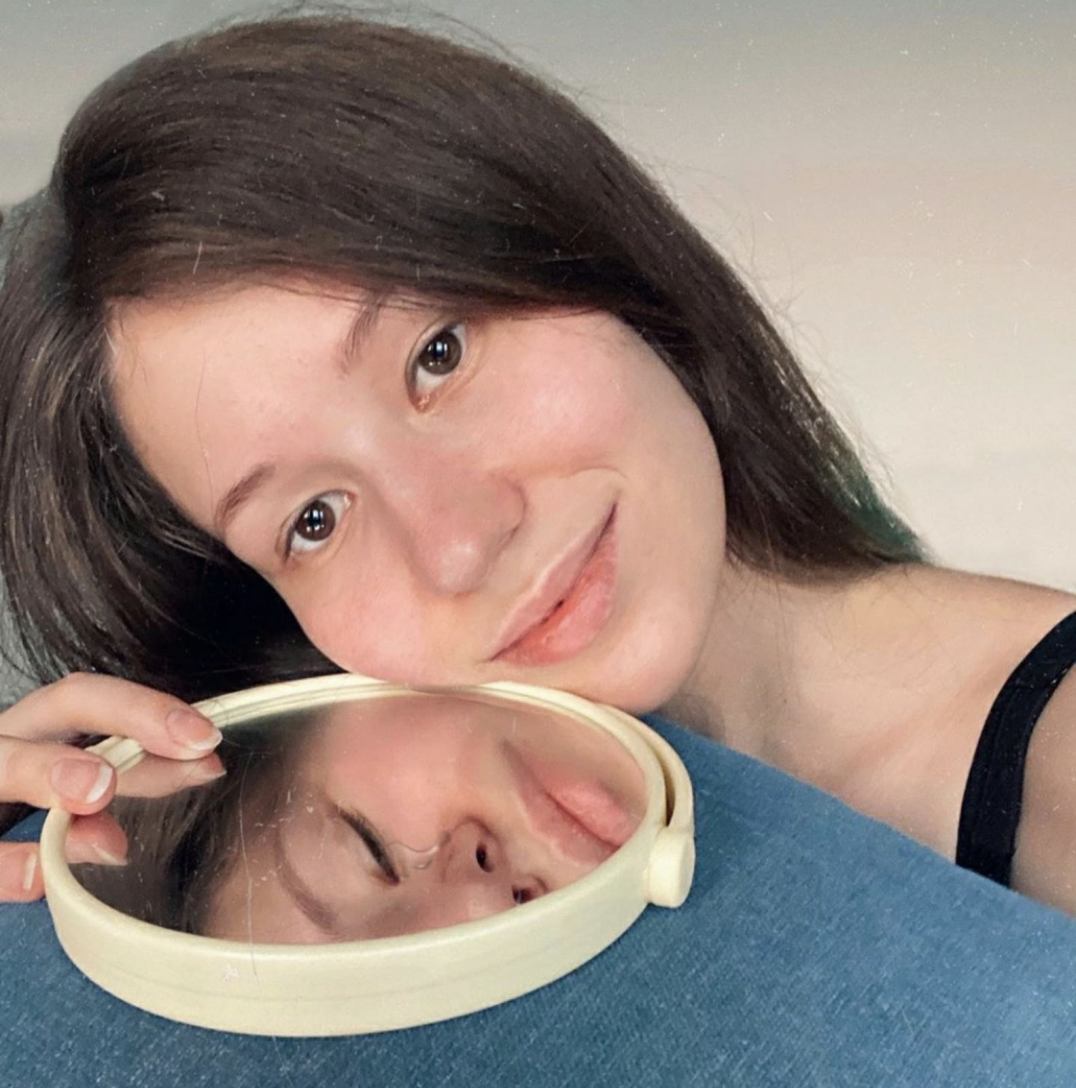 Recently, according to Nazhmetdinova, young men who could not ignore this painful topic for young women had also started to swell the ranks of her readership.

“But they did not come [to the blog] to support us. On the contrary, they came to insult, humiliate, and hate on us and thus, supposedly, persuade us that there was no sexual harassment in our country. They would say, ‘There are no such problems in Tajikistan!” Nazhmetdinova says, quoting her male readers.

That was why, the young woman explains, she came up with the idea of launching a separate project on Instagram called Tell Me, Sister. This was so that others who have suffered from such humiliation can tell their painful stories along with her. Nazhmetdinova received exactly thirty-six stories within a day.

“I’m really scared to go out in the evening, or in revealing clothing.” A story of sexual harassment on the Instagram page tellme_sister

Tellme_sister
“Without knowing it, I was inspired to create this project by male readers whose comments often started with the words ‘Sister, don’t dress like that . . .’, Sister, don’t look up [at men] . . .’, ‘Sister, it’s your own fault . . .’,” Nazhmetdinova explains.

“So, I decided to write a post in this vein, and surprisingly it was the most read and the most commented-on post, in the end. It was then that I decided to dub the project Tell Me, Sister,” Nazhmetdinova explains.

As soon as Nazhmetdinova launched the project, she began receiving stories from women and girls that ended the same way: “I haven’t told this to anyone yet.” According to the blogger, her subscribers realized that they could trust her.

“As I ran away, I heard [him] shouting in my direction that I was a ‘prostitute,’ ‘not a Muslim,’ and basically a ‘chalab’ [slut].” A story of sexual harassment on the Instagram page tellme_sister

“The main goal of the project is to give women an opportunity to speak out, to give them a virtual shelter where they will be supported and understood. Naturally, I understand that this will not vanquish sexual harassment on the streets. However, I hope that eventually we will be heard, and it will stop being considered a normal thing,” Nazhmetdinova says.

Over the past six days, the number of subscribers to tellme_sister has grown to 2,180, which Nazhmetdinova is sure only points to the problem’s urgency in Tajik society.

Thanks to Sergey Abashin for the heads-up. Translated by the Russian Reader