The Petersburg-based news website Federal News Agency, affiliated with Yevgeny Prigozhin and the so-called troll factory, has posted a pro-constitutional amendments ad on social media that shows two gay men adopting a child, thus reminding viewers that one of the proposed amendments to the Russian Constitution would enshrine the concept of marriage as a union between a man and a woman.

The action of the Federal News Agency video takes place in the year 2035. In the ad, a boy is collected from an orphanage by an adoptive father who is preparing to introduce him to his adoptive mother. “Mom” turns out to be another man, who is a recognizable caricature of a homosexual. As sad music plays, the boy gets upset, and a female employee of the orphanage spits on the ground and walks away. The video ends with the couple kissing and the phrase, “Will you choose this Russia? Decide the future of the country—vote for the amendments to the Constitution.”

The video has been heavily criticized on social networks for homophobia and its unrealistic portrayal of homosexuals. Many viewers did not understand the connection between the events in the video and the Constitution.

The video was created by the Patriot Media Group, which includes Federal News Agency and other media outlets associated with the troll factory. Patriot’s board of trustees is headed by Yevgeny Prigozhin, “Putin’s chef.”

Nikolai Stolyarchuk, the head of Patriot Media Group, said that the video was not aimed against the LGBT community, but defended “the institution of the family as a union of a man and a woman.” According to Stolyarchuk, homosexual couples should not adopt children. He added that this was only the first video in a large series of ads. The campaign, according to Stolyarchuk, was funded exclusively by Patriot, not by the Russian state.

The actor who played the role of “Mom”, told Coda that he was neutral towards homosexuals and did not think that the video would generate such a strong public response. He said that although he had never voted before, on July 1 he would vote against the amendments to the Constitution because he had been detained by police and fined for violating self-isolation rules. 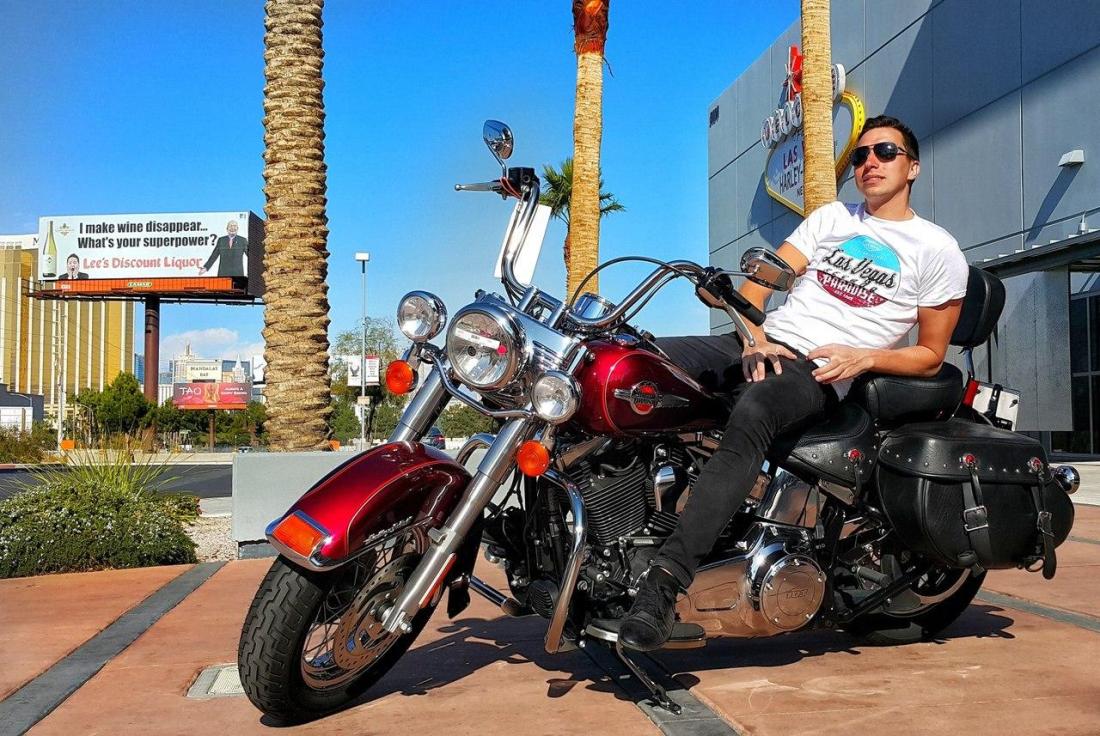 The vote on the amendments to the Constitution has been scheduled for July 1, despite the ongoing coronavirus epidemic in Russia.

In Petersburg, activists demonstrating against the proposed constitutional amendments have been detained by police on several occasions. On March 15, activists laid carnations outside the doors of the Constitutional Court on Senate Square. They called their protest action a “funeral event.”