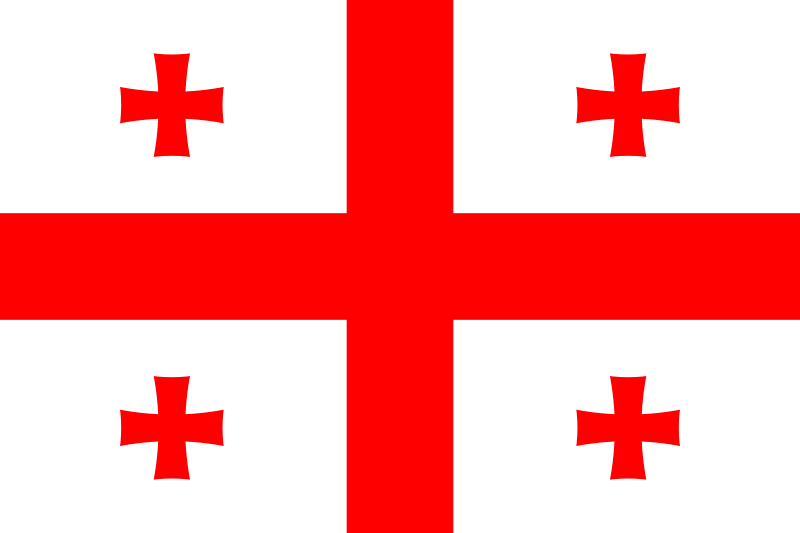 On Sunday, RBC reported that the well-known Georgian jazz singer Nino Katamadze had announced she would no longer perform in Russia because she regarded the country as an invader. Her boycott is, of course, a response to the latest attempt by the Kremlin to bring what it regards as a colonial vassal to heel while using the incident to spark a moral panic on the home front.

Actually, no one should perform again in Russia, including Russians, until Putin and his fascist clique clear out of Dodge for good. It’s just funny that tiny, virtually unarmed countries like Georgia and Estonia have the moxie to stand up against the Kremlin, while much richer, stronger countries like the US, the UK, and Germany try to avoid the topic.

This is not to mention Russians themselves, who, especially in the capitals, have more means at their disposal to oppose tyranny than their poor Georgian ex-countrymen, who still hold them in the highest regard despite getting the Russian neo-imperialist treatment now and in the recent past with hardly a peep from “liberal” Russians.

Twenty years of nonstop Putinism has done such a number on Russian brains that you wouldn’t believe it unless you had witnessed it up close and personal for nearly the whole time, as I did.

Correct me if I’m wrong. Show me the two million people who were just on the streets of downtown Moscow. Don’t believe the hype generated by “flash mobs” that are mostly ghosts in the social media machine.

The regime will go when millions of Russians hit the streets in all the major cities and everywhere else, too. That means two million people in Moscow, one million in Petersburg, hundreds of thousands in all the other big cities. This is what “the opposition” should be organizing toward. Neither the country nor the world has any more time for the Theory of Small Deeds 7.0 or whatever version Russia’s beautiful souls have recently launched.

I see lots of my Russian friends going to great pains and putting themselves through excruciating intellectual contortions to separate themselves and their country discursively from the current regime and government. That’s a cop-out. They either have revolt for real or things will get much, much worse very quickly.

As if they weren’t beyond awful right now. There are TWO show trials underway in Petersburg right now. Isn’t that enough to boycott Petersburg and Russia until further notice?

Communism: Streets Made of Sugar, July 1, Berlin-Halensee. Photo by the Russian Reader