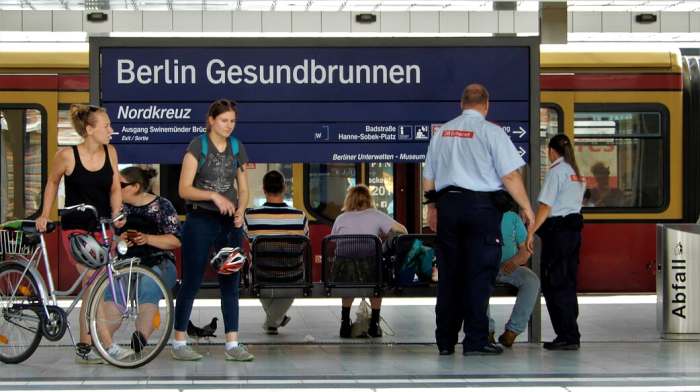 Why was the Battlestar Galactica the only ship of the line to survive the diabolical Cylon plan to destroy the entire human war fleet and, along with it, all of humankind? Because it was so obsolete it had analog communication and computing systems that had never been integrated with the rest of the ships in the fleet and the planets they defended. In other words, the Galactica and its fearless crew were not on social media and were cut off from the internet.

Having been called a liar, a troll, a useful idiot, and “delusional” by social media interlocutors in recent days, as well as enduring the more or less transparent and utterly baseless accusation, leveled by a well-known Russian scholar based in German, that I was a racist non-entity who was writing and posting on Facebook under an assumed name, I decided earlier today to make my escape from our own planet’s Cylons and sever all relations with what really could be a perfectly decent tool for mobilization,  information, and debate if people could observe a minimum of politeness there.

The ambitions of Trotskyists, Russia discourse police, post-Soviet academics, and guru-like “anti-imperialist” hair farmers, however, are such that there is no room in places like Facebook for losers like me.

This genre scene is a placeholder, a visible promise that when I get my act together, I will publish a “real” post about the other Russias.

If you need to contact me for other reasons, write to me at the address listed on the left side of this page. I will respond to your letter. However, I will no longer be responding to jabs on Facebook and even perfectly peaceable notes on Facebook Messenger. If you cannot find me because you have no idea I have been producing this blog for twelve years, I am not interested in talking to you. {TRR}