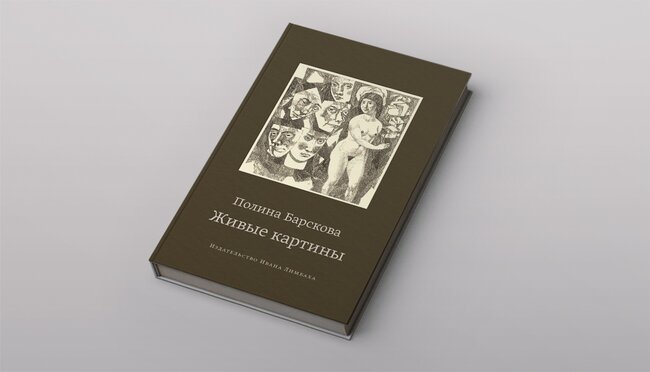 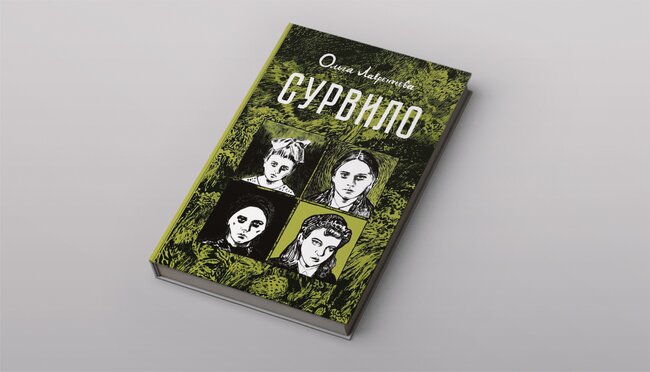 Thanks to Giuliano Vivaldi for the heads-up. Translated by the Russian Reader. I have replaced the trailers used in the original article with full-length public-access videos of the films themselves (except for Sergei Loznitsa’s Blockade, which can and should be viewed on MUBI). Please take note of filmmaker Alexei Krasovsky’s appeal for donations. If you watch Celebration, please consider making a donation to him and his crew via Sberbank, PayPal, Yandex Money or Etherium.