Russian political prisoner Yuli Boyarshinov, a “suspect” in the FSB frame-up known as the Network case aka the Penza-Petersburg “terrorism” case, lookng like a human being amidst the combined armed guard of regular police and riot police at Petersburg’s Dzerzhinsky District Court this past Friday. Photo by David Frenkel. Courtesy of Telegram channel Angry Defender (Zlaya Zashchitnitsa)

Reporters and people who have come to support the accused have been kicked out of Petersburg’s Dzerzhinsky District Court, where Network case suspect Igor Shishkin’s custody extension hearing is currently underway. Court bailiffs have explained the decision was dictated by the court’s shortened working day, our correspondent reports.

Today, the Dzerzhinsky District Court has already held two custody extension hearings involving suspects in the Network case. Viktor Filinkov and Yuli Boyarshinov were again remanded in custody until January 22, 2019. The hearings took place in closed chambers. Only reporters and relatives of the suspects were allowed to go up to the floor in the courthouse where the courtroom is located. Court bailiffs forced the men’s supporters to stay on the first floor.

When Mr. Boyarshinov was led away after hearing the court’s ruling, friends and activists who had come to support him sang a song by the group Truckdrivers on the first floor of the courthouse.

We don’t want freedom in handcuffs.
We want crystal-clear truth.
You can ask for it on the barricades
Or trust in law and order.

Angered by the supporters’ behavior, the bailiffs detained activist Yevgenia Kulakova and took her to their office to write her up for violating Article 17.3 of the Administrative Offenses Code (failure to obey a judge or court bailiff’s for maintaining order in the court). However, civil rights activist Dinar Idrisov came to the young woman’s aid, and the bailiffs let her off after issuing a warning.

Later, the bailiffs ordered everyone to exit the building, even the relatives of Network case suspect Igor Shishkin, who could have been called as witnesses. According to the bailiffs, the court was open only until 4:45 p.m. today. It is a common practice in Petersburg courts to kick out members of the public and reporters.

Viktor Filinkov, Yuli Boyarshinov, Igor Shiskin, and eight residents of Penza have been accused of involvement in a “terrorist community” that was, allegedly, planning to carry out terrorist attacks and overthrow the Russian state. Several of the accused have claimed they were tortured into incriminating themselves and their fellow suspects.

If you have not been following the Penza-Petersburg “terrorism” case and other recent cases involving frame-ups, torture, and violent intimidation by the Russian Federal Security Service (FSB) and other arms of the Russian police state, read and disseminate recent articles the Russian Reader has posted on these subjects. 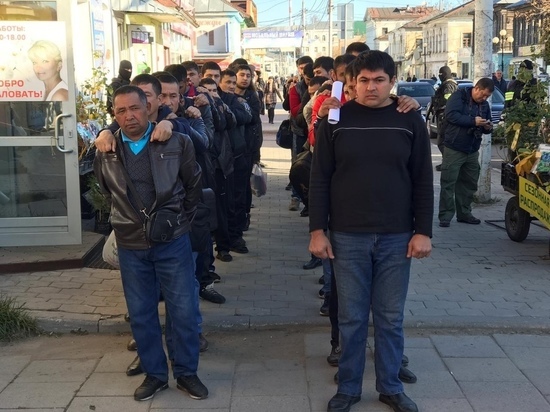 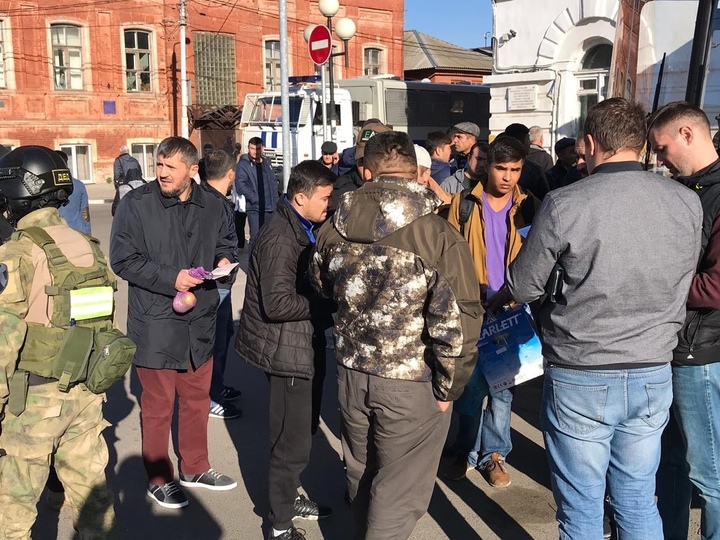 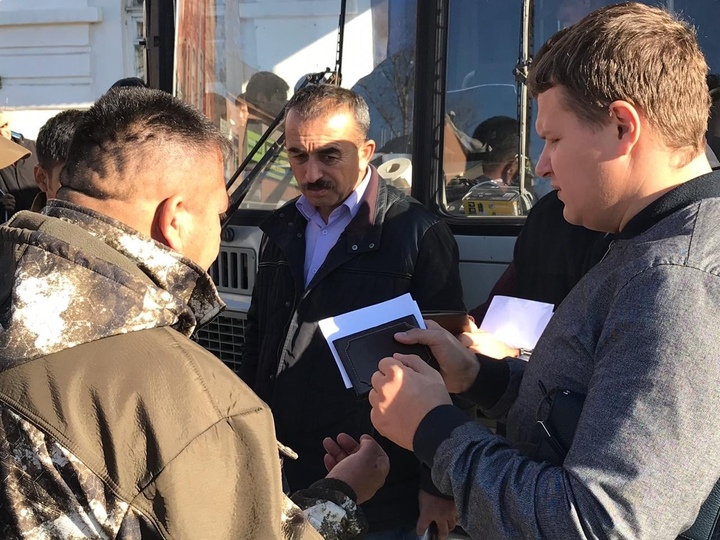 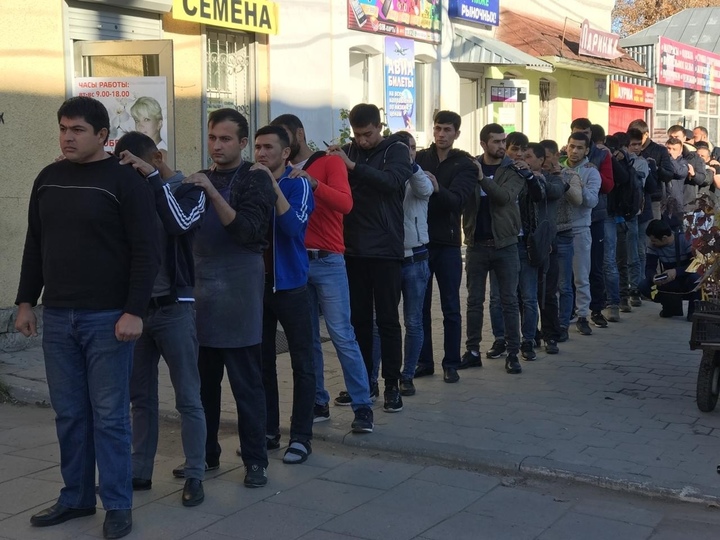 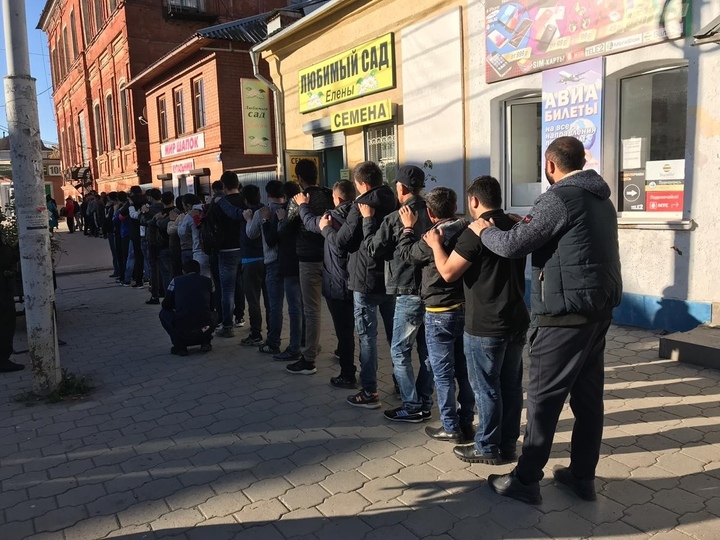 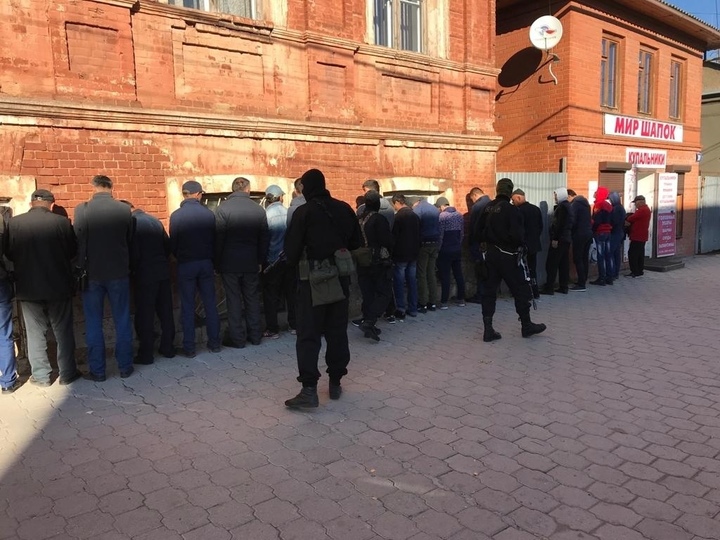 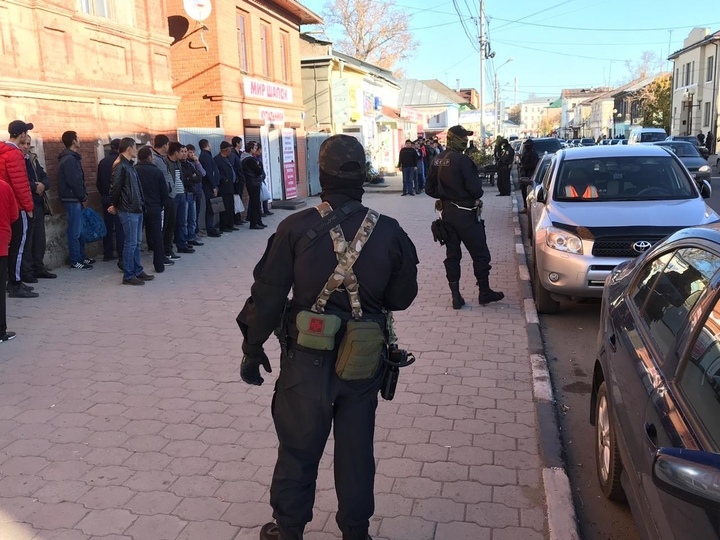 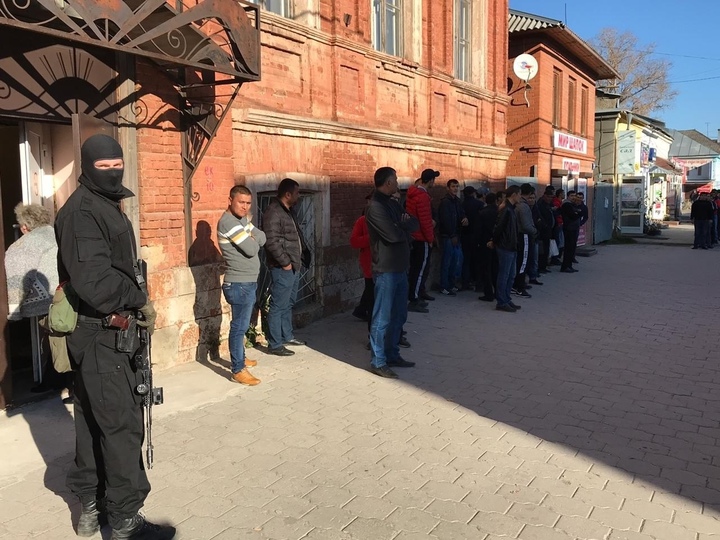 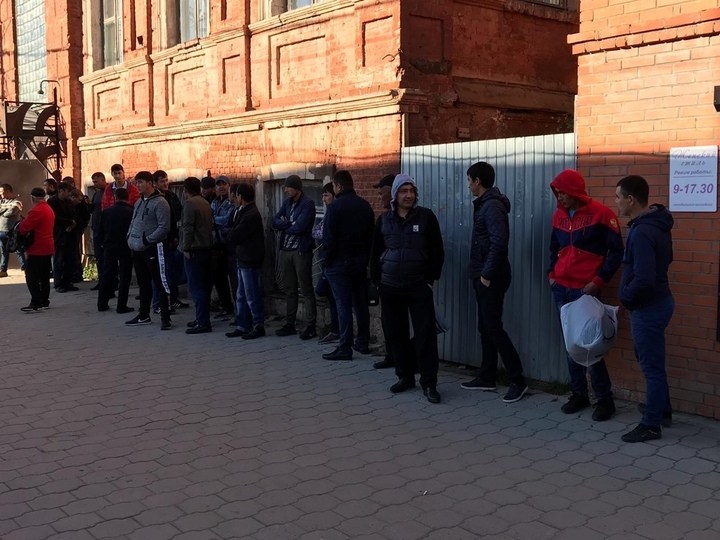 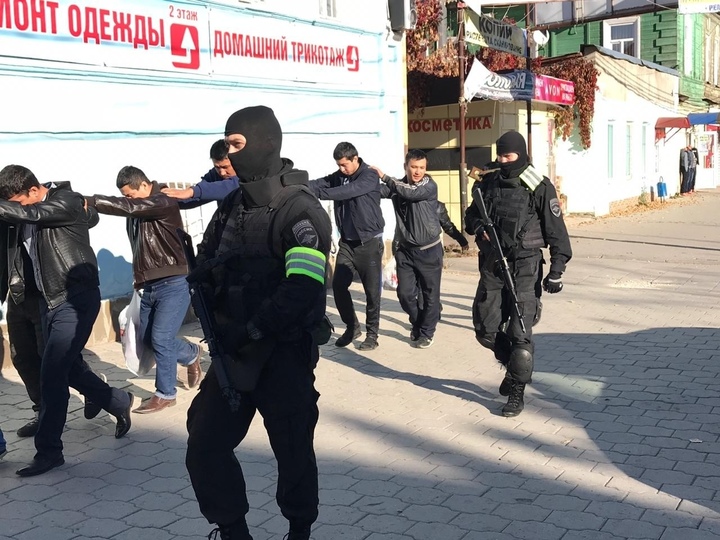 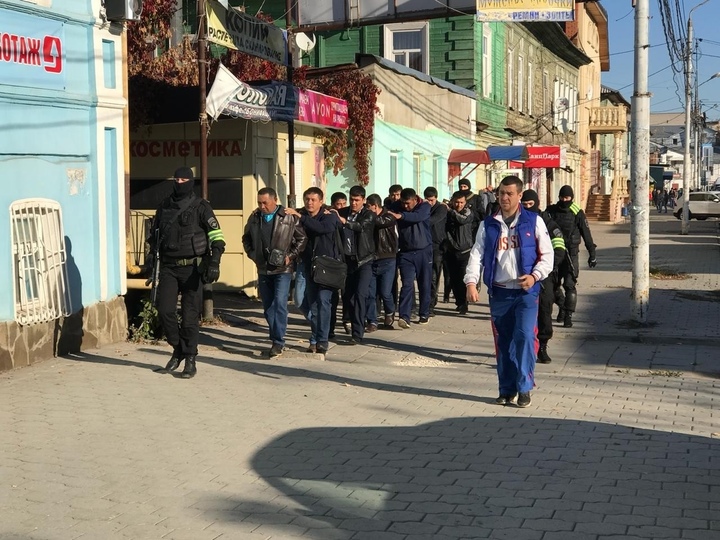 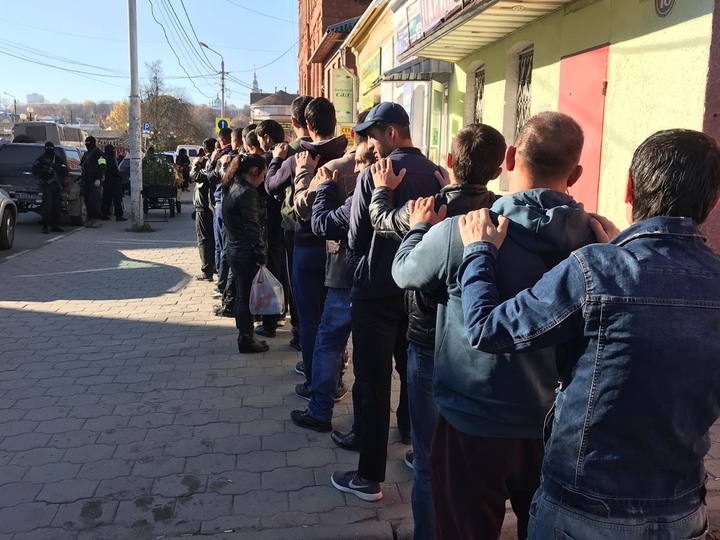 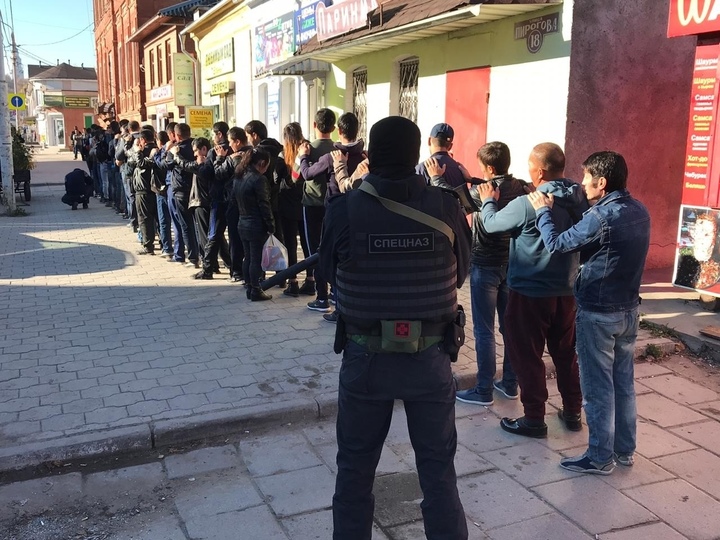 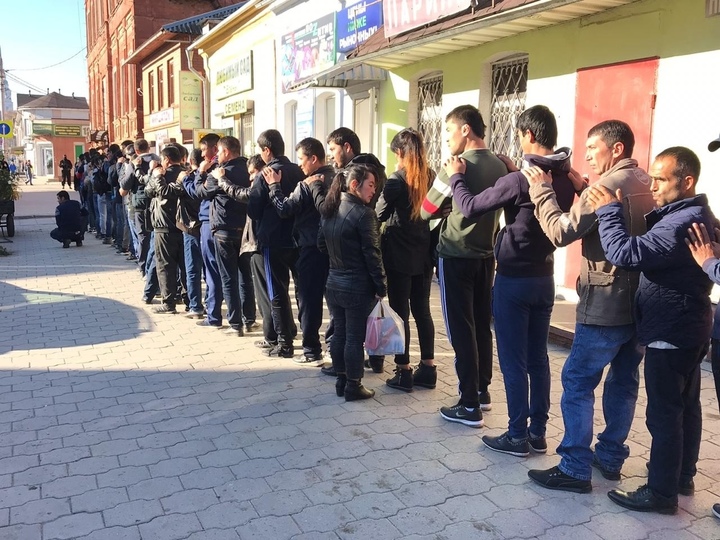 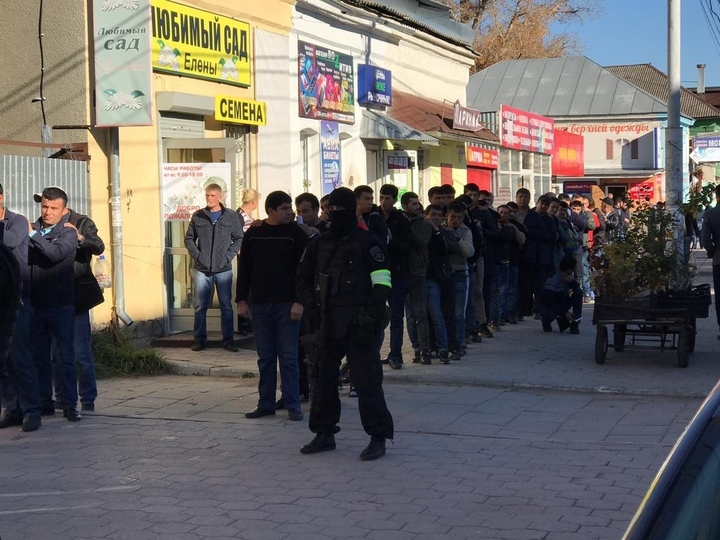 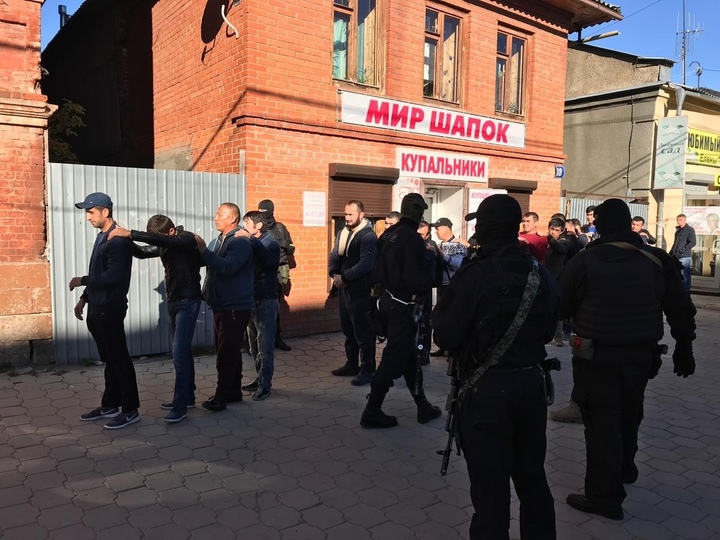