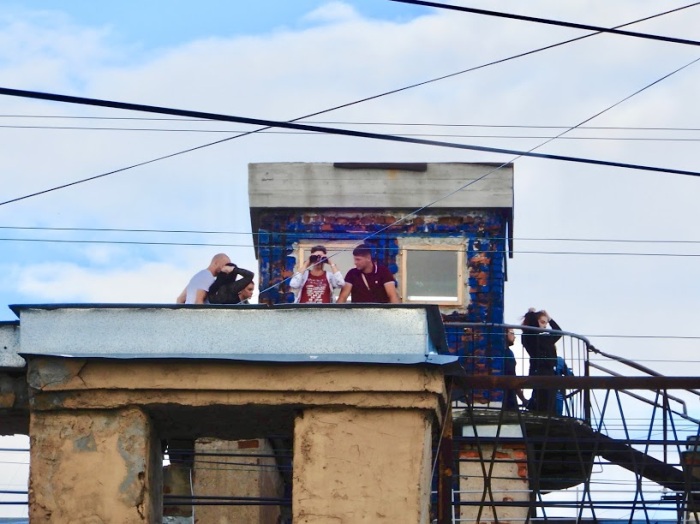 They’re watching your every word.

Police investigators in Petersburg have asked a court to commit Eduard Nikitin, a disabled man charged with arousing enmity by posting a joke on the VK social network, to compulsory psychiatric treatment, writes Interfax news agency.

The charges against Nikitin were filed in 2017. He was accused of violating Article 282 of the Russian Federal Criminal Code for posting a caricature and joke on his personal page on the VK (Vkontakte) social network in 2015.

“He was given a psychiatric evaluation. Police investigators have asked the court not to criminally prosecute him, but to have him committed to compulsory treatment,” Maxim Kamakin, the accused man’s attorney, explained to Interfax.

Forensic examiners discovered “extremism” in a joke in which a character doubts the positive changes after an election, as well as in the use of the word vatnik in a caricature.

“This is the first time I have heard of charges like this being filed for a joke, albeit not the most decent joke and a political one to boot,” Kamakin added.

Nikitin said he was summoned by police investigators as part of an enquiry in 2016. Subsequently, the investigators did not contact him for over a year. In late 2017, however, Nikitin received notification of criminal proceedings.