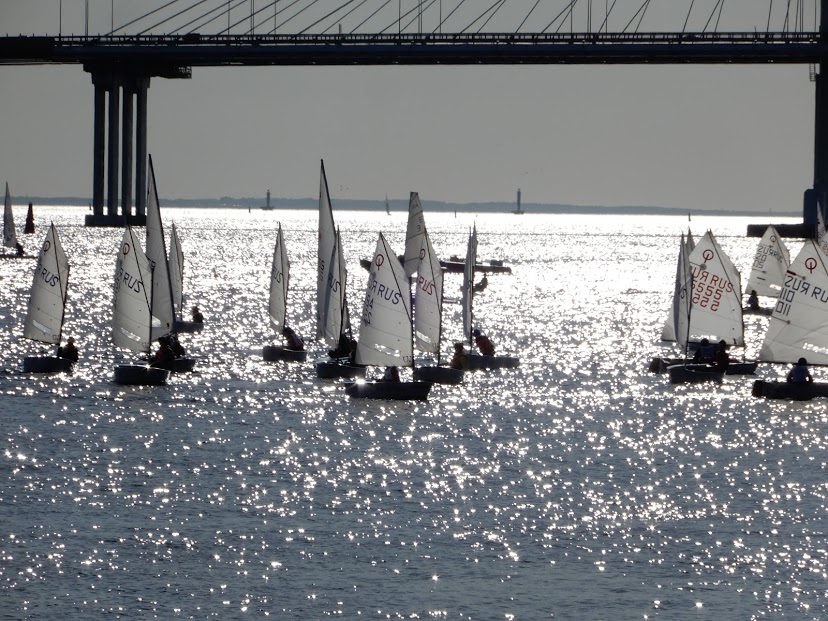 a soccer club. Noting the absence of smoke from the brick

and would lurch in a bus across town, clutching a couple of bucks.

I’d twine my voice into the common animal hoot-

ing on that field where what the head begins is finished by the foot.

Of the myriad laws laid down by Hammurabi

the most important deal with corner kicks, and penalty kicks to boot.