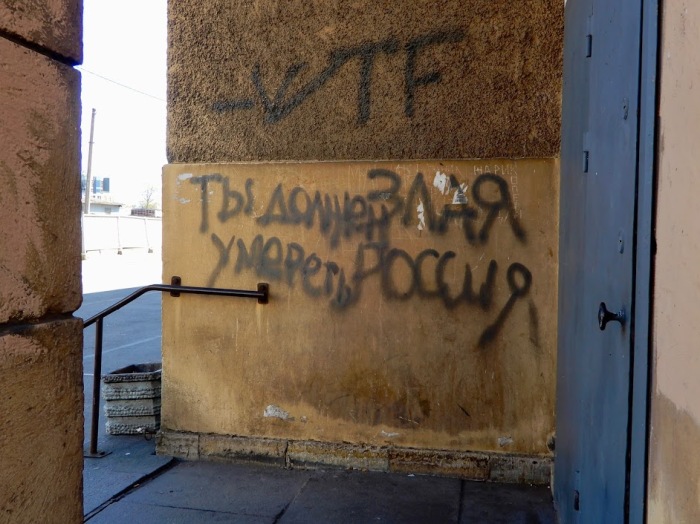 My father died two years ago; my mom, a year and a half ago. Both of them were fifty-nine. They worked their whole lives, my mom a little longer. She taught physical therapy and physical education. Dad was a military man and volcanologist. He went into business after perestroika.

One another annoying but important thing was that they drank a lot. When they were on binges, they would turn into people who could not care less whether there was a future or not. In the aftermath of their binges, they would experience an agonizing sense of guilt.

I find it horribly painful to write this, but it is not only my family’s story. It is the story of many families in Russia.

When we cannot choose our own reality, we do not think in terms of the future. Along with poverty and helplessness, we learn the important lesson that we cannot change anything, and all that awaits us is death.

I have always asked myself whether anything would have been different if my parents had more money and opportunities. When it comes to alcoholism, I don’t know. Maybe nothing would have changed. As far as despair was concerned, maybe they would have made a difference.

The new retirement age in Russia will be sixty-three for women, and sixty-five for men. The government has been instituting this reform hastily, while people are watching the World Cup.

Photo and translation by the Russian Reader. Thanks to Ms. Apahonchich for her kind permission to translate and publish her piece on this website.