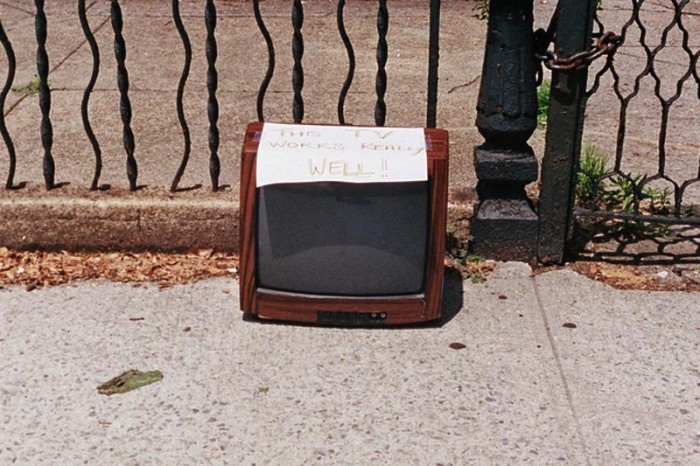 I think if we took a head count, the numbers would be staggering, especially since the Kremlin boarded the crazy train in the spring of 2014.

I’m nobody important, and yet off the top of my head I can name at least thirty or forty acquaintances who have left the country for good in the last few years.

But all my Western European and North American friends of leftist and liberal views can only complain of the “hysterical anti-Russian coverage” on their TV sets.

What they mean is the unflattering coverage of their secret sharer, Vladimir Putin, who in ways that have never been clear to me has been aiding their mostly imaginary “anti-imperialist” cause.

That there are 144 million other Russians who have subjectivity and agency, and who might actually be even more “hysterically anti-Russian” (i.e., opposed to Putin’s nineteen years of criminally shambolic governance) seemingly never occurs to them, as it almost never occurs to their TV sets, either.

This is not to mention the explicitly or implicitly pro-Putinist coverage you find in vast swaths of the western press, including the Nation, the BBC on bad days, anywhere the ludicrous pro-Kremlin apologists Mary Dejevsky, Seamus Milne, and Stephen Cohen pop up, the Independent (e.g., Robert Fisk’s and Patrick Cockburn’s coverage of the war in Syria, which has been forthrightly pro-Assad and, thus, pro-Putin), and on and on.

On any given day, depending on how many languages you read, you can find numerous western reporters and op-ed writers tossing so many softballs at the Kremlin to bat out of the park, you would be excused for thinking you were at a high school in Iowa in April during ninth-grade phys ed class. // TRR