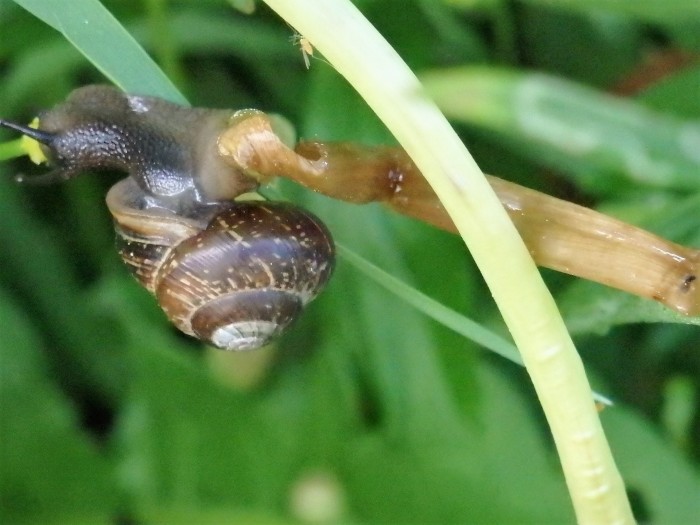 Russia’s regions grow increasingly hostile to Mr. Navalny. Alexey Navalny’s campaign coordinator in Barnaul was stabbed by two men when trying to enter the local city hall building to apply for a demonstration permit. Artem Kosaretsky told reporters that he sewed up the wound himself and didn’t need to be hospitalized. Police have detained the attackers, though security guards at city hall reportedly refused to believe that Kosaretsky had been stabbed, attributing his wound to a scratch or even a mosquito bite. Hours earlier, unknown persons in Barnaul reportedly tried to set fire to Navalny’s local campaign headquarters.

How do these incidents, no doubt arranged by the local security forces, prove that “Russia’s regions have grown increasingly hostile” to Navalny?

Everyone needs to make the Supreme Leader happy once in a while, even Russian media “exiled” to Latvia.

Photo by the Russian Reader

The price of the minimum monthly grocery basket in Russia has risen from the beginning of 2017 by 9.4% to 4,037 rubles [approx. 61 euros] , according to figures published on Rosstat’s website.

Significant growth was recorded in May. Compared to April, the cost increased by 4.2%, the report says.

The cost of the grocery basket in Moscow grew by 5% in the period from April to May and amounted to 4,946 rubles. Since the beginning of the year, it has increased by 11.1%, according to Rosstat. In St. Petersburg, the minimum produce basket has risen in price since January 2017 by 9.8%.

According to the agency, a significant impact on consumer price growth in May was due to higher prices for vegetables and fruits. The price for white cabbage increased 1.4 times, annd for onions, carrots, beets and potatoes by 1.2–1.3 times. At the same time, the cost of lemons increased by 11.1%, and apples, by 7.5%.

At the same time, as Rosstat noted, the price of cucumbers and tomatoes fell by 26.4% and 11.5%, respectively.

In January, Rosstat reported that, in 2016, the most expensive grocery item was butter. Its priced had increased by more than 20%. At the same time, the price of other dairy products increased by an average of only 9.5%.

In addition, a significant increase in prices was recorded for fish and seafood. They rose in price by an average of 8.6%.

TRANSLATED BY THE RUSSIAN READER