Today I was having another meeting [with voters] in a residential courtyard in Kostroma. A few old women sat on a bench, while journalists stood on the sidelines.

Suddenly, a car with red diplomatic license plates drove into the yard. A black man in a suit got out of the car and said, in broken Russian, “Hello, I represent the American ambassador.” 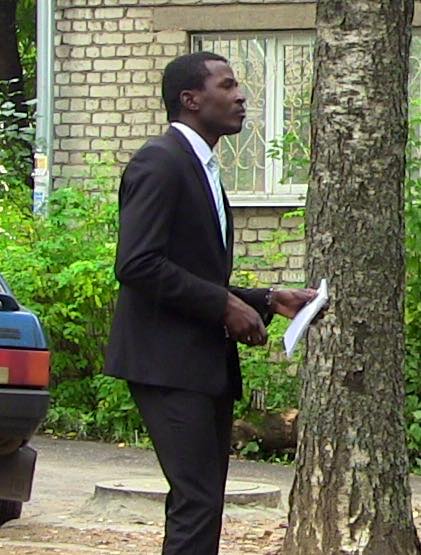 Everyone was struck dumb.

The first to get his bearings was Andrei, who went up to the car and neatly tore  off the “diplomatic license plate.” It was a sticker that had been pasted over the real license plate (which was Russian, of course). 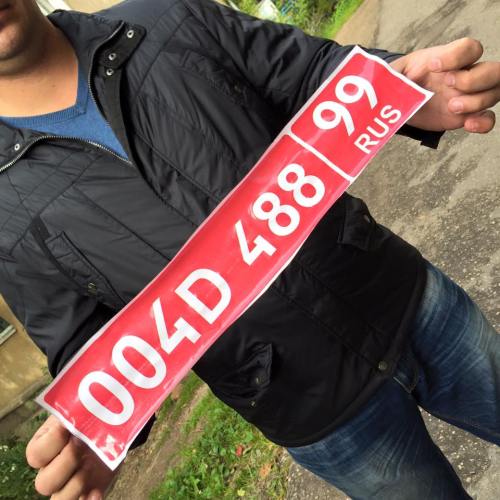 By the way, driving with fake license plates is a crime.

The fake “diplomat” took cover in the car and drove off.

You can reach your own conclusion about the methods of our opponents from United Russia.

Ilya Yashin is a well-known liberal politician running for the regional parliament in Kostroma on the Democrat Coalition ticket. Thanks to Comrade SC for the heads-up. Translated by the Russian Reader