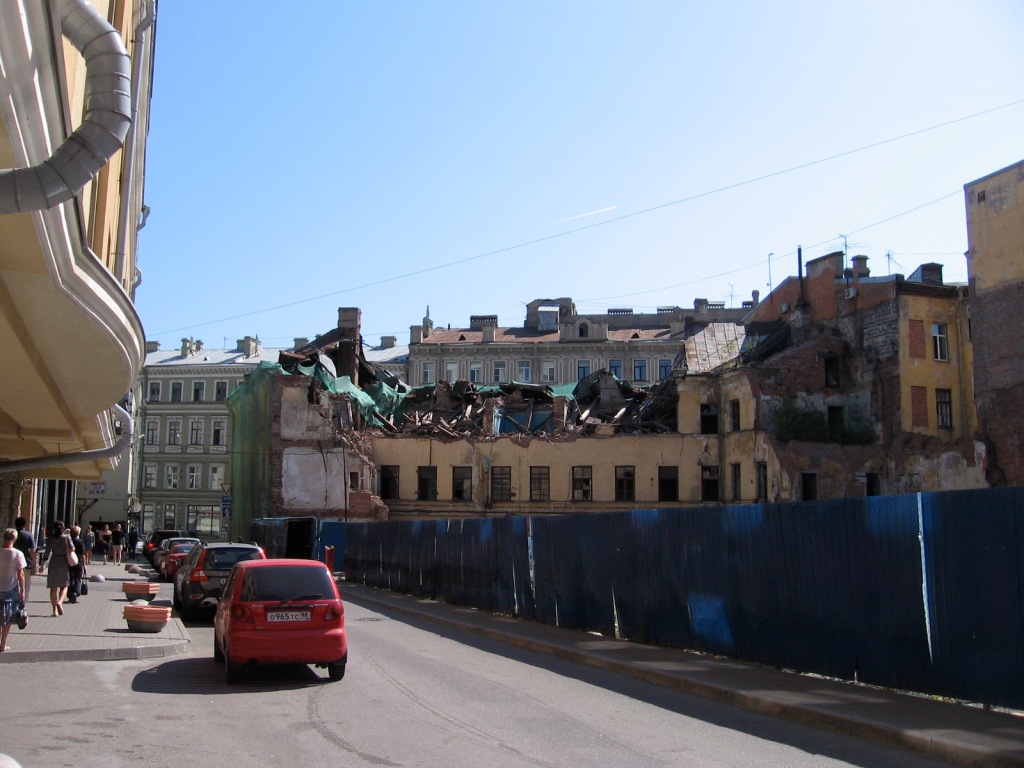 A man comes to the ruins again and again.
He was here the day before yesterday and yesterday,
And will show up tomorrow.
The ruins attract him.
He says:

Gradually,
Gradually you learn many things, so many.
You learn how to pick out your own alarm clocks and charred album covers
From the pile of broken rubble.
You get used to
Coming here every day.
You get used to the ruins being there.
You become accustomed to the thought.

The man comes to the ruins again,
Whenever he wants to love again,
To wind up the alarm clock again.

It does not occur to us normal people what it is like to come home and find ruins instead of a home. No, we do not know what it is like to lose our legs and our arms under a train or tram. We get word of all this via sad rumors. In fact, this is the required percentage of misfortunes, the rose of disasters.

The man comes to the ruins again.
For a long while he pokes at the wet wallpaper and rubble with a stick.
He bends down, picks something up, and looks.

Someone builds houses.
Someone destroys them forever. Someone builds them again.
The abundance of cities fills us all with optimism.

The man in the ruins has picked something up and looks.
These people usually do not cry.
Even when visiting friends who are (thank God) unharmed,
They look disapprovingly at stacks of photo albums.
“These days,” they say, “it’s not worth taking photos.”

On which rain falls and past which
New cars speed,
In which, like ghosts, roam
People with broken hearts and children in berets.
Nothing is more terrible than ruins

Which no longer seem metaphors
And become what they once were:
Homes.

Photographs by The Russian Reader of the now-demolished Rogov House (top) and Renaissance Hall (formerly, Regent Hall) shopping center (bottom), officially declared a “town planning mistake.” The buildings were once situated next to each other on Vladimir Square and Zagorodny Prospect in Petrograd.